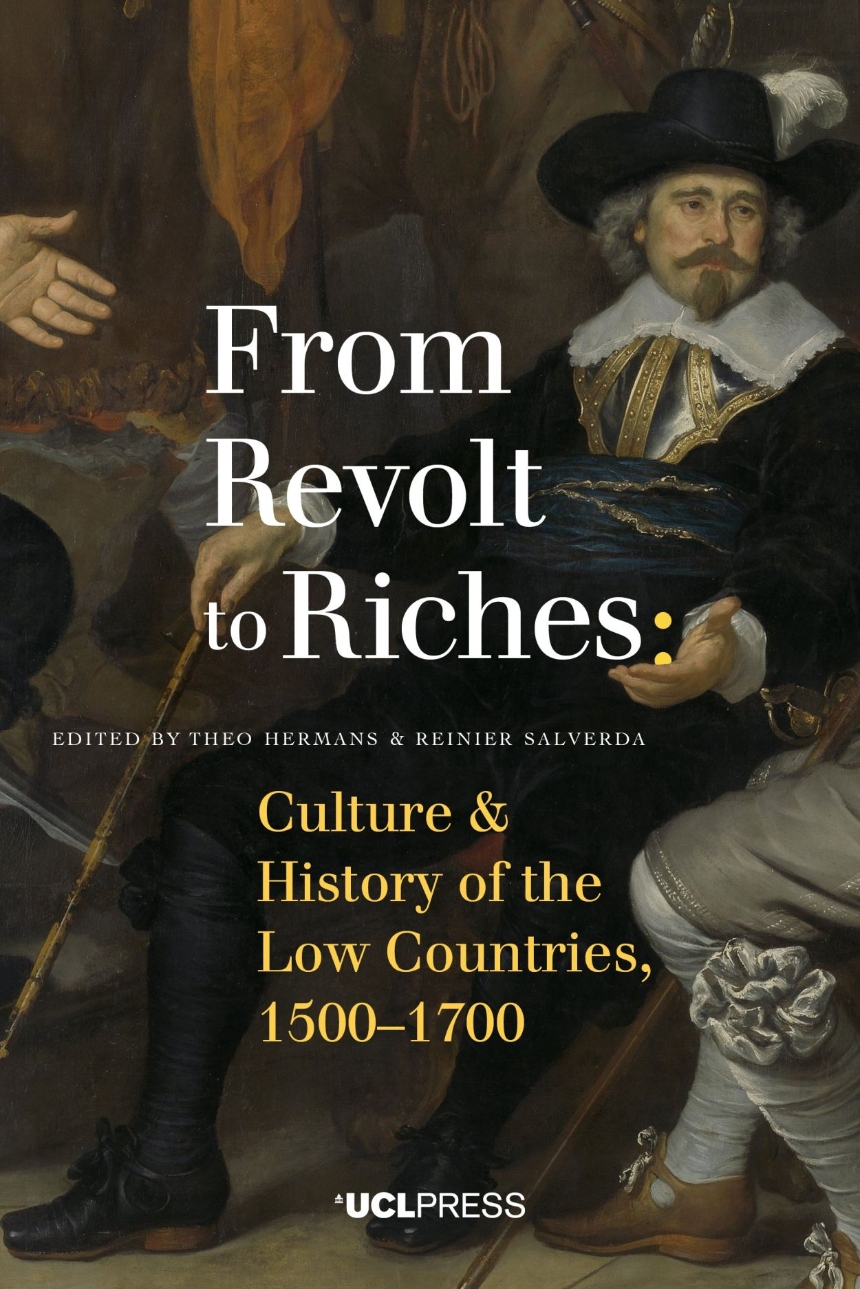 From Revolt to Riches

From Revolt to Riches

This collection investigates the culture and history of the Low Countries in the 16th and 17th centuries from both international and interdisciplinary perspectives. The period was one of extraordinary upheaval and change, as the combined impact of Renaissance, Reformation and Revolt resulted in the radically new conditions – political, economic and intellectual – of the Dutch Republic in its Golden Age. While many aspects of this rich and nuanced era have been studied before, the emphasis of this volume is on a series of interactions and interrelations: between communities and their varying but often cognate languages; between different but overlapping spheres of human activity; between culture and history. The chapters are written by historians, linguists, bibliographers, art historians and literary scholars based in the Netherlands, Belgium, Great Britain and the United States. In continually crossing disciplinary, linguistic and national boundaries, while keeping the culture and history of the Low Countries in the Renaissance and Golden Age in focus, this book opens up new and often surprising perspectives on a region all the more intriguing for the very complexity of its entanglements.