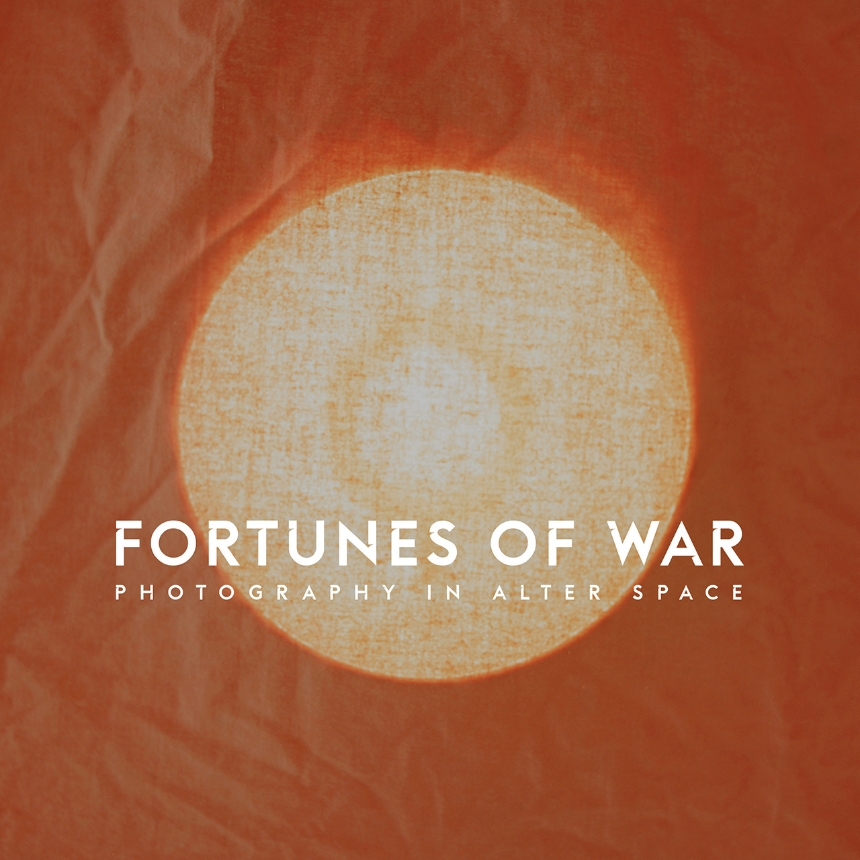 Eric Lesdema’s photographic series Fortunes of War was awarded the UN Nikon World Prize in 1997. Originally a series of fifteen images, this extended edit includes eighty-three color photos, accompanied by a series of essays by leading academics in the field. The essays explore ideas raised by the prescient nature of the work, offering a highly original and engaging debate about its alternative approach to documentary photography, which views photography as an alternate space with the potential to project events rather than record them. In exploring an approach that cuts against the traditional concept central to documentary photography since its inception, the book thus raises important questions about twenty-first century interpretations and applications of photography and media. With thought-provoking research and a diverse array of essay contributions, Fortunes of War proposes new lines of interdisciplinary investigation, reflection, and inquiry.