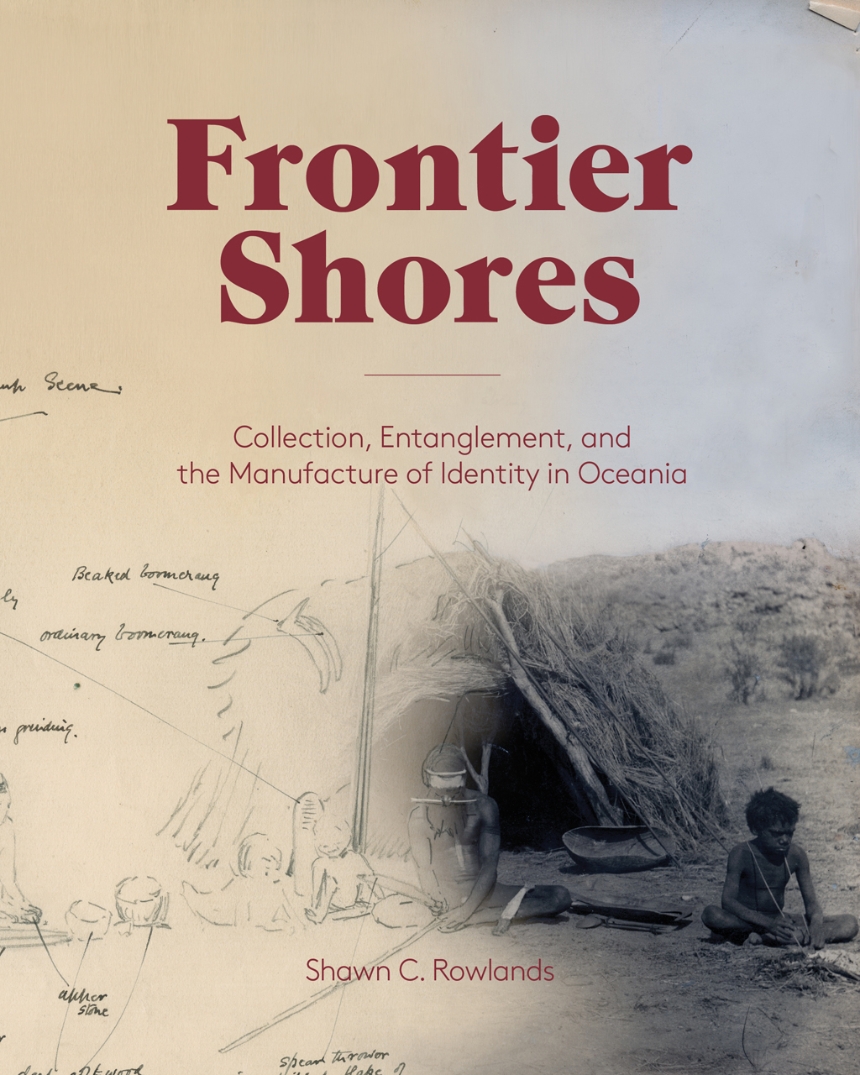 Collection, Entanglement, and the Manufacture of Identity in Oceania

Collection, Entanglement, and the Manufacture of Identity in Oceania

In the late nineteenth century, the growing discipline of anthropology was both a powerful tool of colonial control and an ideological justification for it. As European empires and their commercial reach expanded, different populations became intertwined in relationships of exchange and power. Frontier Shores accompanies the exhibition at the Bard Graduate Center Gallery and draws from the collection of the American Museum of Natural History. Focusing on Oceania—the vast region encompassing Australia, New Zealand, and the tropical Pacific Islands—it examines crosscultural contact and the contest for power between indigenous and non-indigenous people.

Many of Oceania’s peoples were perceived in mainstream European scientific thought as belonging to humanity’s lowest tiers. Although these notions have long since been discredited, Shawn C. Rowlands traces their impact on the development of anthropology, colonial policy, and national identity. Ultimately, Frontier Shores reveals important processes of “othering” and the difficult issue of manufacturing identity and authenticity.