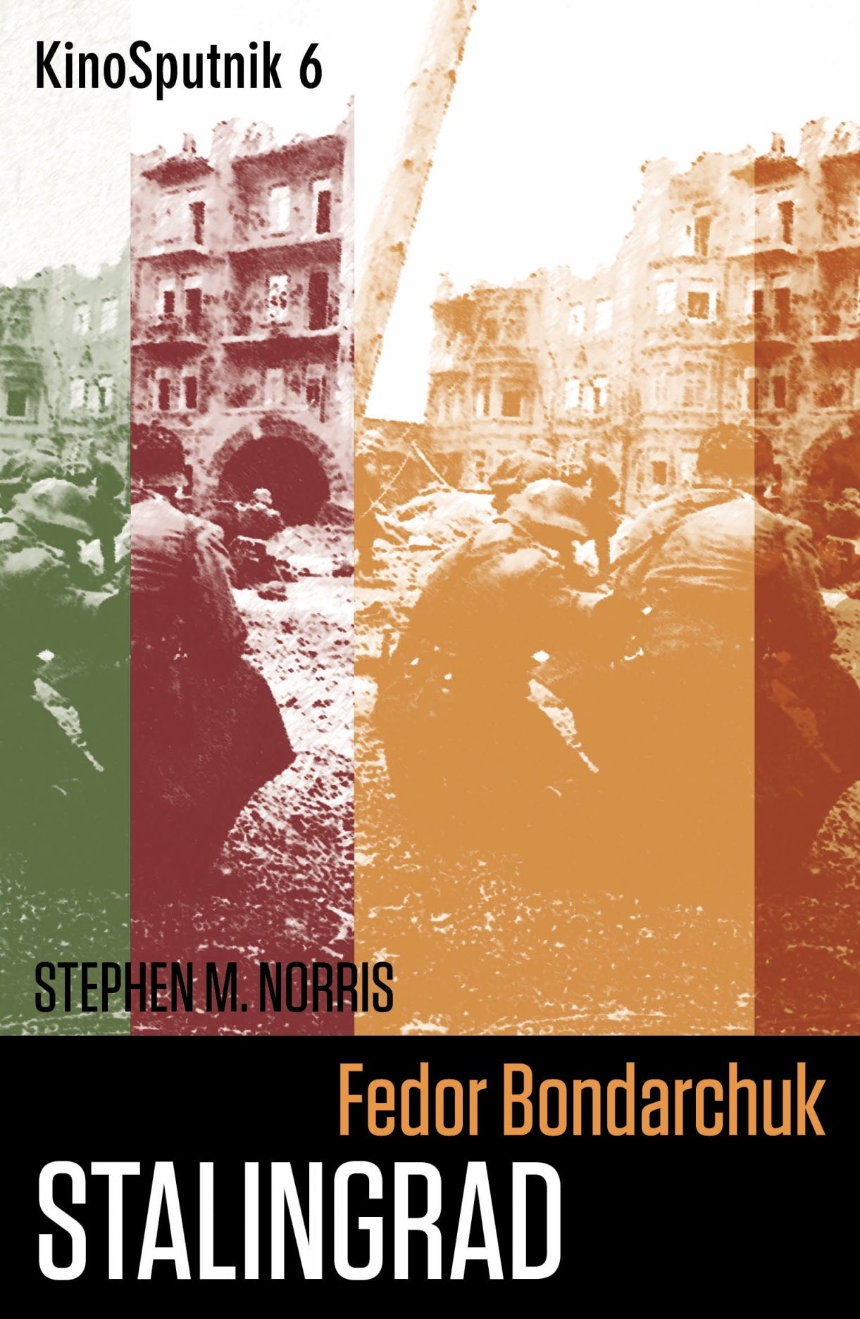 This book analyzes Fedor Bondarchuk's megahit Stalingrad, taking a close look at the production, context, and reception of the film while offering a detailed reading of its key themes. Upon its release in 2013, Stalingrad shattered box-office records and dazzled viewers with its use of special effects, enhanced by its 3D IMAX format. The film transported viewers back to 1942 and the bloody battle that would turn the tide of World War II. This new study situates the film within the context of ongoing debates about the meanings of World War II in Russia and previous films about the Battle of Stalingrad.

Fedor Bondarchuk: "Stalingrad" is part of Intellect’s KinoSputnik series, which provides an analysis of key films from the history of Russian and Soviet cinema. Written by international experts in the field, books in this series are intended for film enthusiasts and students, combining scholarship with an accessible style of writing.