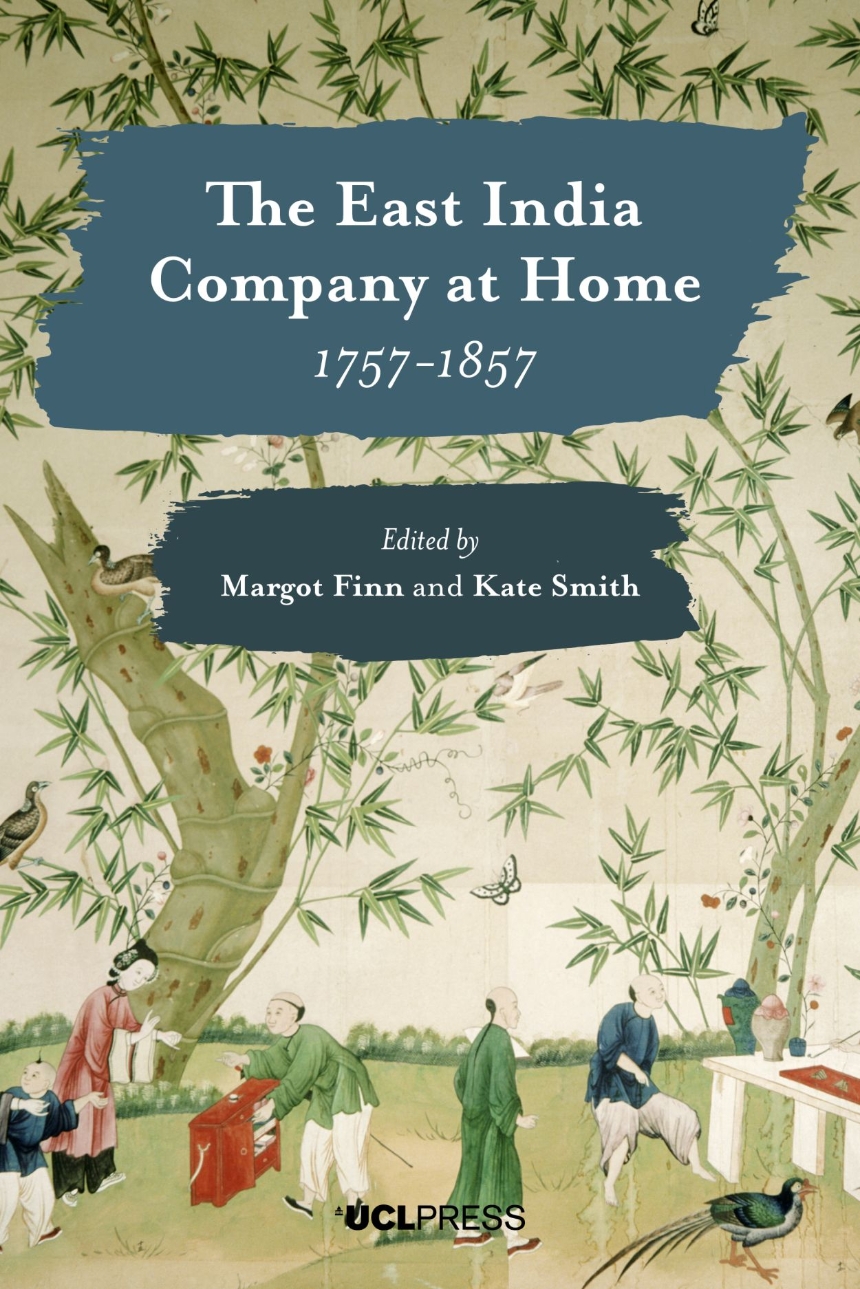 In the century between 1757 and 1857, The East India Company brought both sizeable affluence and fresh perspective back home to Britain from the Indian subcontinent. During this period, the Company shifted its activities and increasingly employed civil servants, army officers, surveyors, and doctors, many of whom returned to Britain with newly acquired wealth, tastes, and identities. This new volume moves beyond conventional academic narratives by drawing on wider research, exploring how the empire in Asia shaped British country houses, thus contributing to the ongoing conversation on imperial culture and its British legacies.


Section 1 The social life of things

4. ‘A jaghire without a crime’: the East India Company and
the Indian Ocean material world at Osterley, 1700–1800
Yuthika Sharma and Pauline Davies


Section 2 Objects, houses, homes and the construction
of identities

3 The Home Counties: clusters and connections

12. Growing up in a Company town: the East India
Company presence in South Hertfordshire
Chris Jeppesen

15. The intimate trade of Alexander Hall: salmon and
slaves in Scotland and Sumatra, c.1745–1765
Ellen Filor