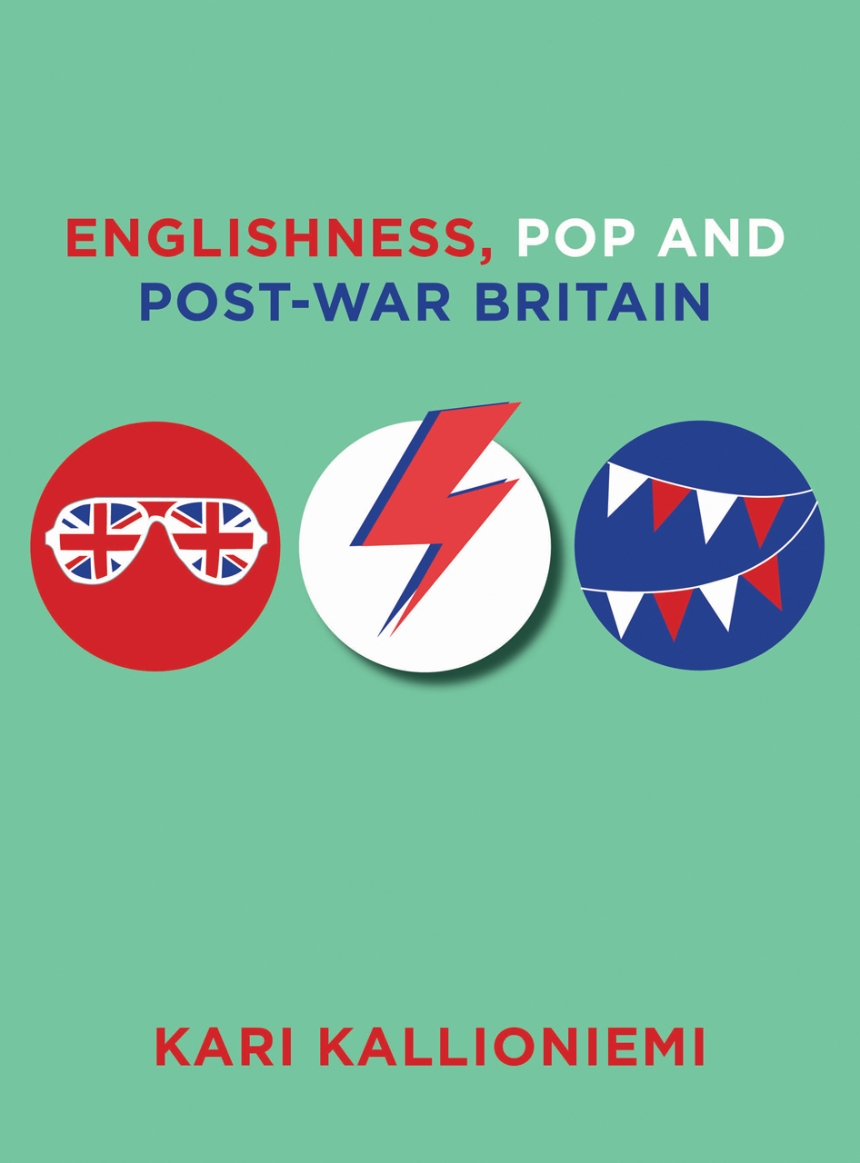 English pop music was a dominant force on the global cultural scene in the decades after World War II—and it served a key role in defining, constructing, and challenging various ideas about Englishness in the period. Kari Kallioniemi covers a stunning range of styles of pop—from punk, reggae, and psychedelia to jazz, rock, Brit Pop, and beyond—as he explores the question of how various artists (including such major figures as David Bowie and Morrissey), genres, and pieces of music contributed to the developing understanding of who and what was English in the transformative postwar years.