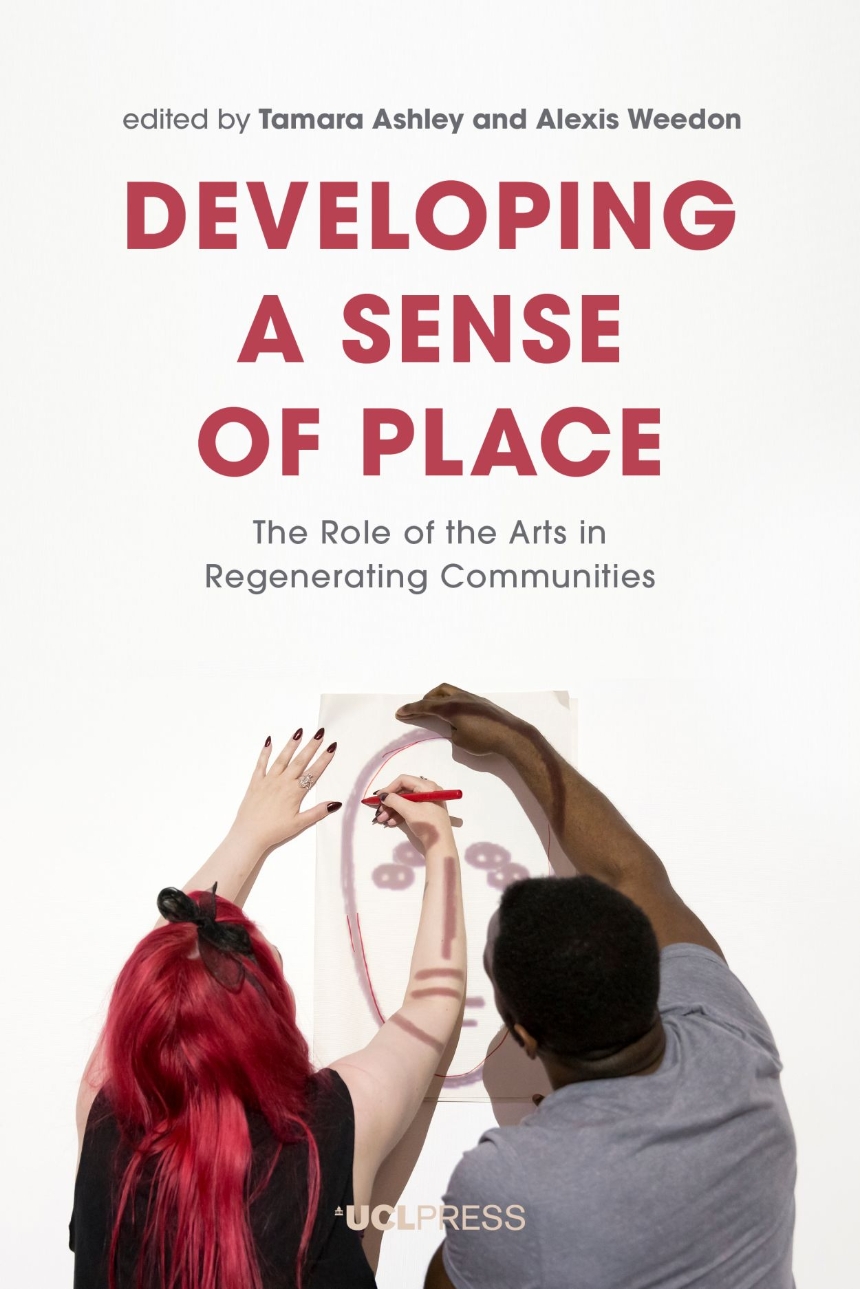 Developing a Sense of Place

The Role of the Arts in Regenerating Communities

Developing a Sense of Place

The Role of the Arts in Regenerating Communities

Cultural planners, artists, and policy makers must work through the arts to create communities—and a place within them. Developing a Sense of Place brings together a series of case studies and success stories drawn from a different geographical or sociocultural contexts. Selected for their lasting effect in their local community, the case studies explore new models for opening up the relationship between universities and their surrounding regions, explicitly connecting creative, critical, and theoretical approaches to civic development. The studies cover various regions in the UK, and also areas in Brazil, Turkey, and Zimbabwe.

Developing a Sense of Place offers a range of viewpoints, including those of the arts strategist, the academic, the practice-researcher, and the artist. Through its innovative models, from performing arts to architectural design, the book serves diverse interests, such as the arts and cultural policy managers, master planners, and arts workers, as well as students of human geography, cultural planning, business and the creative industries, and arts administration, at the undergraduate and postgraduate levels.

1. Eastern Angles: A sense of place on stage

2. Lesson drawing and community engagement: The experience of Take A Part in Plymouth

Section 2: Models and methods for developing place-making through the arts

5. A model for university–town partnership in the arts: TestBeds

7. This Is Not My House: Notes on film-making, photography and my father

8. Notions of place in relation to freelance arts careers: A study into the work of independent dancers

10. A sense of place: From experience to language, from the Polish traveller through a Spanish saint to an adaptation of a Zimbabwean play

12. Rethinking the photographic studio as a politicised space

13. Creative routine and dichotomies of space

16. A sense of play: (Re)animating place through recreational distance running

17. Shiftless Shuffle from Luton: An interview with Perry Louis