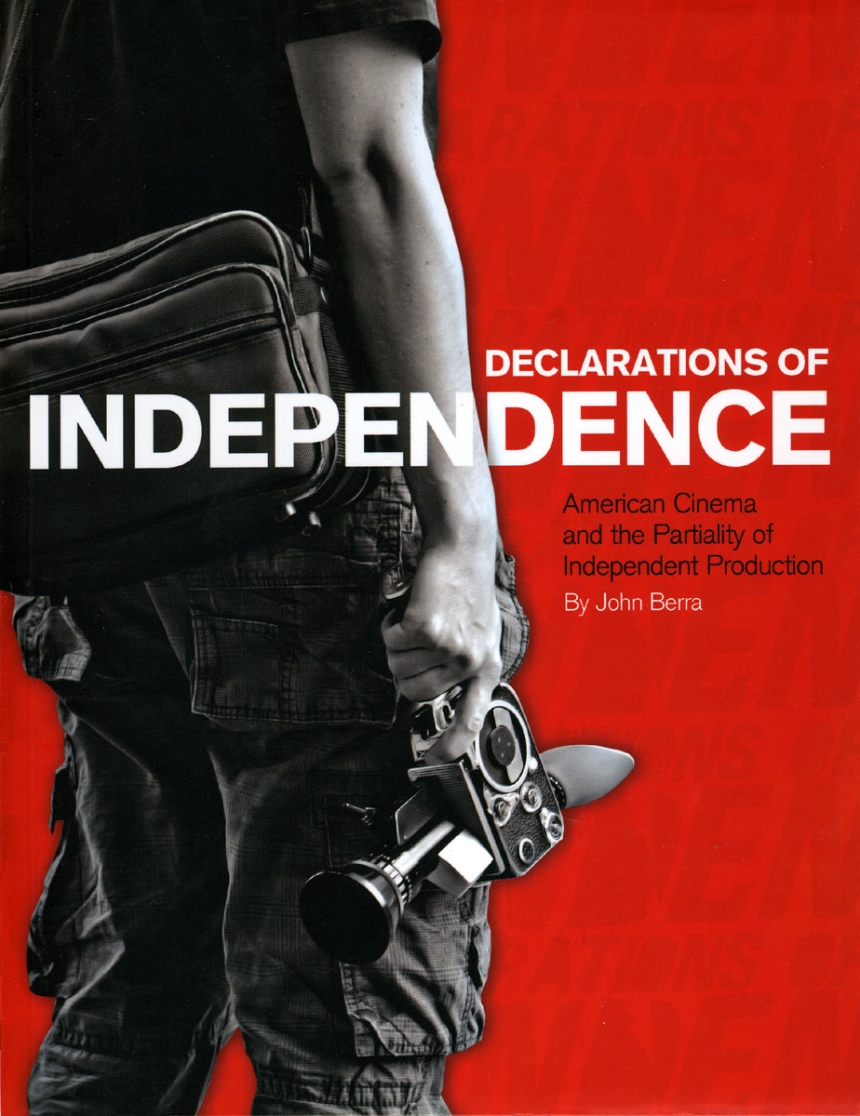 American Cinema and the Partiality of Independent Production

American Cinema and the Partiality of Independent Production

American independent cinema has gained mainstream popularity in recent years as audiences tire of the bloated, clichéd spectacle of Hollywood films. But how independent are these movies? As John Berra contends in Declarations of Independence, the supposedly alternative film scene employs the same production techniques as its Hollywood counterparts and may find an uncritical audience in fans looking to attach personal sentiments and social reference points to art forms. This provocative volume questions the autonomy of independent film, asking if it is possible for a unique filmic vision to thrive in an industry of mass production.

"A triumph for an informed, independent author unafraid to un-package the trade in cultural construction that simultaneously provides a socio-political reference through which critics and audience can attach certain films to popular movements and ideas." – Daniel Packer, Transition, Tradition

"[Berra’s] conclusion is well made – it’s almost impossible for the indie film to establish economic independence from the mainstream, but we can still celebrate the cultural significance of its ’independent spirit’" – Douglas Allen, University of California Magazine