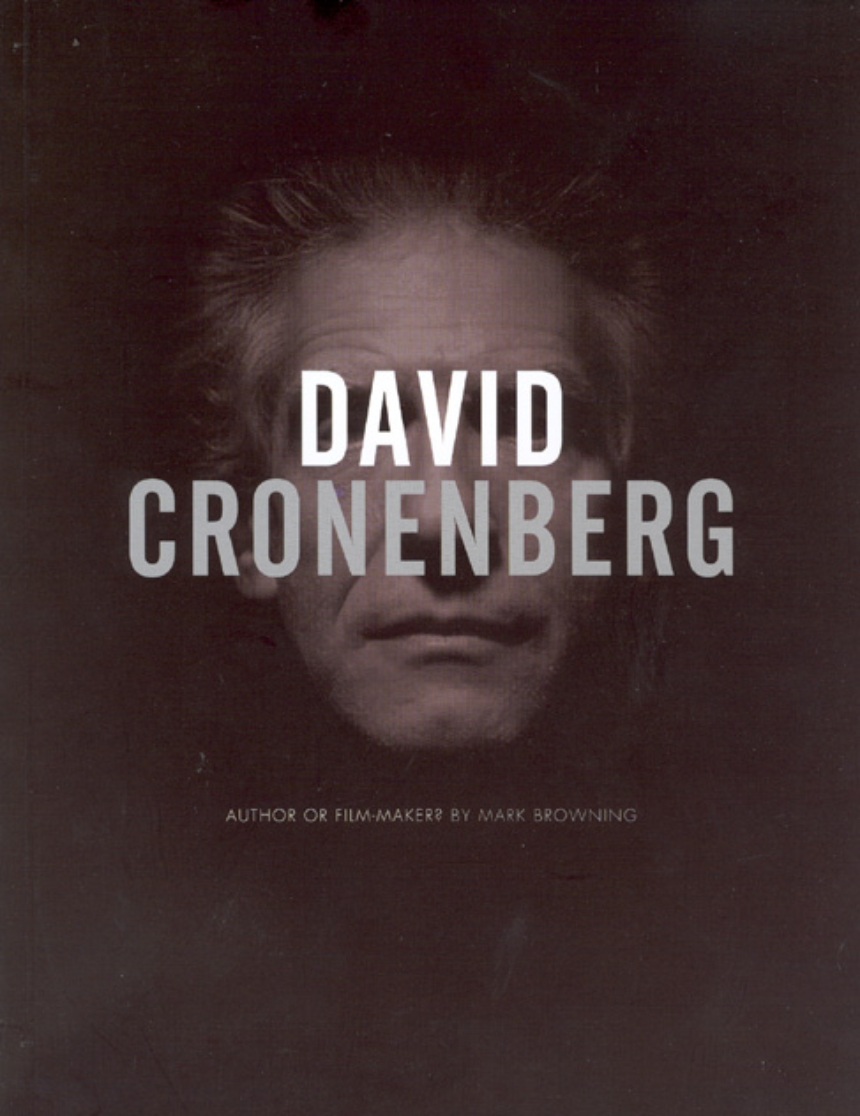 “David Cronenberg is a work that attempts to illuminate and unravel the connection between the great Canadian auteur and his literary influences.”

“David Cronenberg is an essential read for anyone interested in the symbiotic relationship between literature and filmmaking.”

Introduction
’A library of extreme metaphors’
Chapter 1
Videodrome:’Not a love story - a film about about pornography’
Chapter 2
Dead Ringers: ’Schizophrenia cannot be understood without understanding despair’
Chapter 3
Naked Lunch: ’Nothing is true: everything is permitted’
Chapter 4
Crash: ’Not a film about pornography - a love story’
Chapter 5
eXistenZ: ’Thou the player of the game art God’
Chapter 6
’The child in time’: Time and space in Cronenberg’s Spider
Conclusion