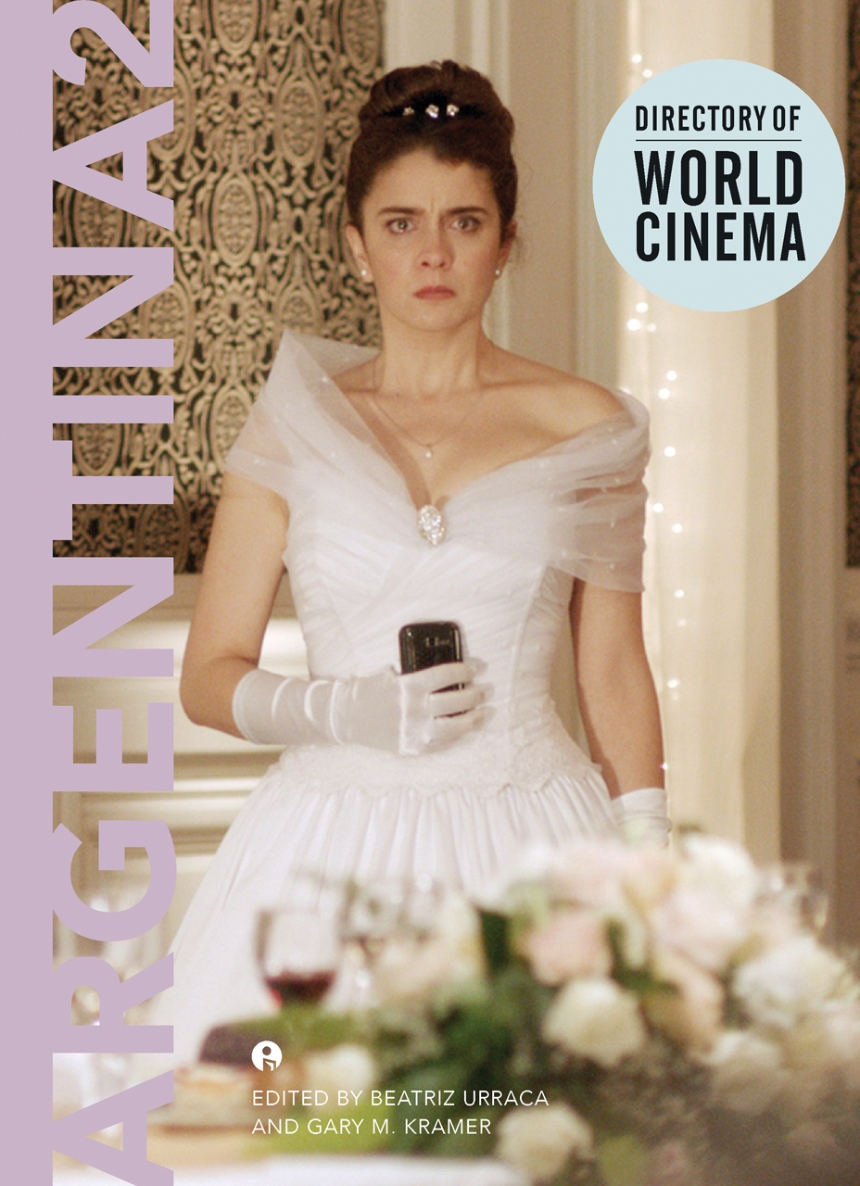 This volume continues the exploration of contemporary Argentine cinema that began in the first book. It provides a close analysis of exciting new directors, including Marco Berger and Matías Piñeiro, transnational stars like Ricardo Darín, and trends such as films made in the provinces. Contributors cover several of the country’s Oscar submissions, including Benjamín Ávila’s Clandestine Childhood, Lucía Puenzo’s The German Doctor, and Damián Szifron’s Wild Tales, which became a surprise global hit. Focusing primarily on films being made since 2000, the book offers a rich mix of reviews, essays, analyses, and film stills, which together make it an invaluable companion to one of the most popular, diverse and successful film industries in Latin America.

"In the volume, some 35 contributors attempt to represent the significant trends of the last two decades. Films are organized into eight chapters about such pertinent topics as films directed by women, youth culture, and films made in the country's provinces. There is also a section on queer cinema, a nod to Argentina's passage of marriage equality and transgender rights legislation in 2010 and 2012. An insightful essay opens each chapter and contextualizes 12 representative films. Although credits, a brief summary, and a review for each film is included, there are only a few black-and-white images in each section. Additional features include the Film of the Year—a synopsis and critique of the Academy Awards-nominated Wild Tales (2014)—along with profiles of four notable directors, cultural-crossover essays, and recommended readings. The "Argentine Cinema Online" section includes fewer sources and some repeats from the last edition, which may accurately reflect the limited online resources available on the subject. Overall, a valuable resource for those specifically interested in Argentine cinema or international film in general. Recommended."

“[U]ltimately what both surprised and delighted me about the book is how accessible and entertaining it is. It serves as an ideal guide for readers who, like me, are unacquainted with much of Argentine cinema, while also serving as a great companion piece for those who are. The book’s editors and contributors are deeply familiar with Argentine culture and cinema, but also seem to simply enjoy watching the films…. One of Urraca and Kramer’s stated goals for both volumes was to ‘play a part in moving intelligent, scholarly criticism beyond the academy’. They have definitely succeeded in this venture.”

"Whilst I suspect that probably a little over half of the factual film titles will be unfamiliar in Britain the book is strong on context....The essays are generally
presented in an accessible style and the individual film titles are provided with full production details."