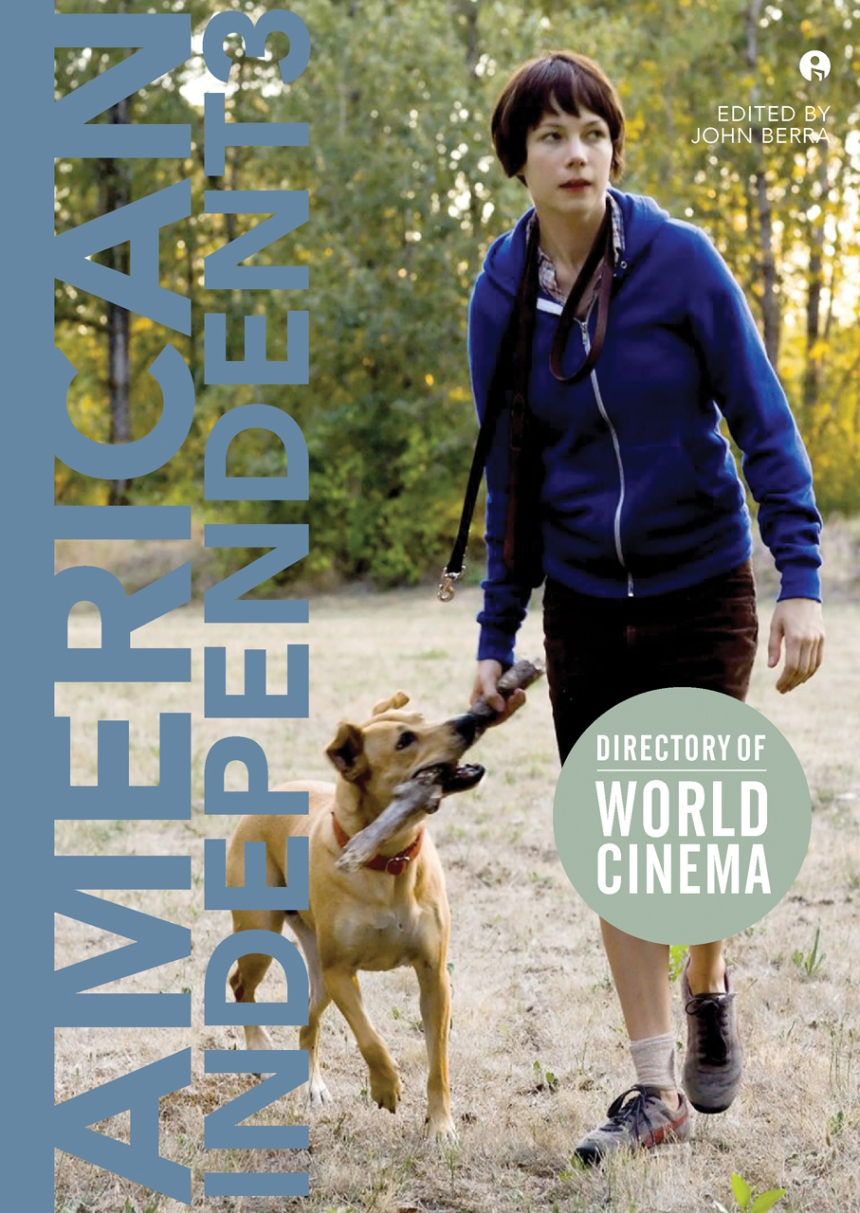 This third volume of the successful Directory of World Cinema series to focus on American independent filmmaking presents in-depth essays on forty-four filmmakers who have primarily worked outside the mainstream or on its industrial margins. Contributors offer close analyses of the work of both widely acknowledged auteurs and little-known provocateurs who deserve much wider recognition. Major names discussed include Wes Anderson, Jim Jarmusch, Dennis Hopper, Sofia Coppola, and Darren Aronofsky, with attention also paid to cult directors like Larry Cohen, Zalman King, and Ti West. The resulting book is both a who’s who of contemporary independent cinema in America and a reminder that the ways of making films outside the studio system are incredibly varied—and can be powerfully effective.

"Here the focus is on notable directors who work outside mainstream Hollywood. Forty-four individuals representing a cross section of American independent cinema are considered in well-written essays by scholars and writers of film. Contributors critically analyze the body of work of filmmakers who range from those who helped define the independent label, such as John Cassavetes; to fan favorites, such as Quentin Tarantino; to lesser-known artists, such as Alice Wu. Each article is accompanied by a black-and-white photograph from one of the director's movies. Although a few names—for example, John Waters—are glaringly absent (apparently featured in previous editions), this volume is an interesting and informative read. In addition, 12 significant films from 2013–14 are highlighted, and series regulars, such as the 'Industry Spotlight' section and recommended readings, are also present. Unfortunately, the only index is a filmography that lists every film mentioned in the text, even if only in passing and not pertinent to the work's independent film theme. Despite this organizational misstep, the in-depth analysis of directors makes this work a valuable addition to film-studies reference collections. Highly recommended."