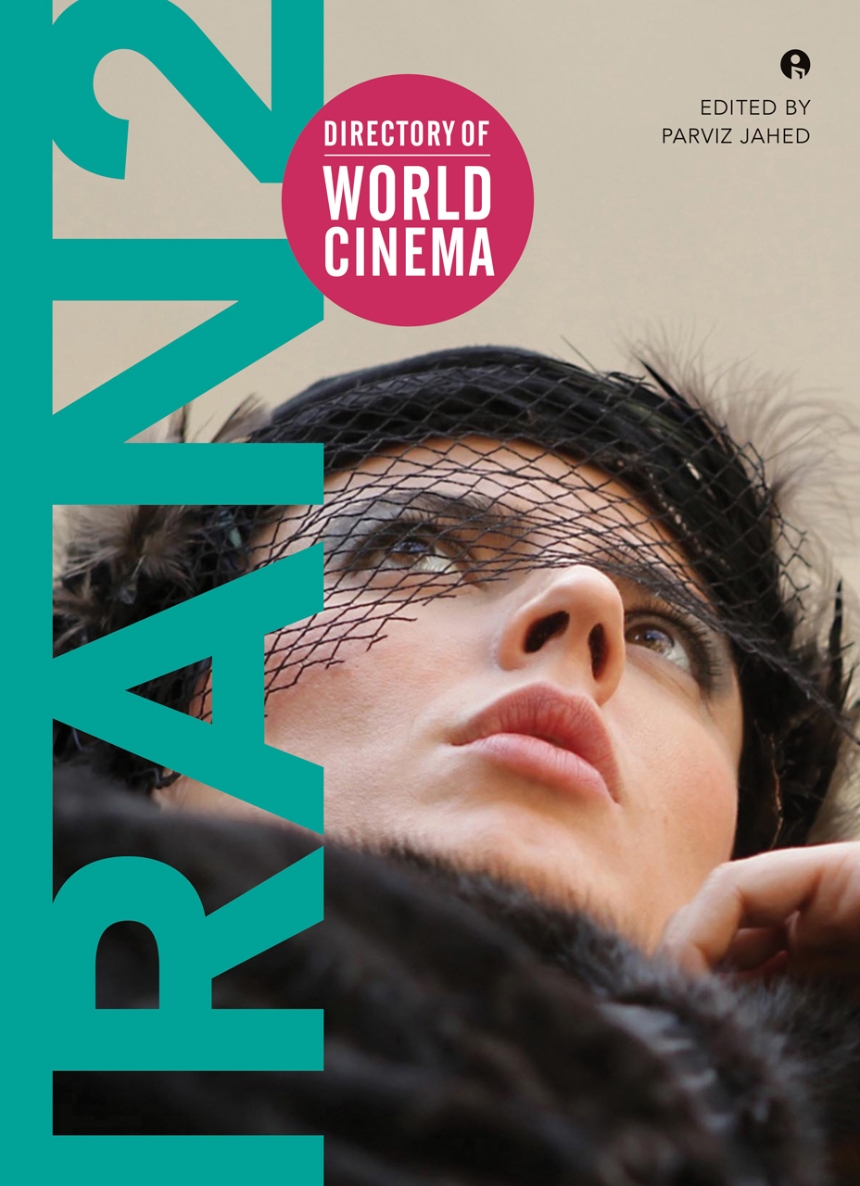 Created at the intersection of religion and ever-shifting political, economic, and social environments, Iranian cinema produces some of the most critically lauded films in the world today. The first volume of the Directory of World Cinema: Iran turned the spotlight on the award-winning cinema of Iran, with particular attention to the major genres and movements, historical turning points, and prominent figures that have helped shape it. Considering a wide range of genres, including Film Farsi, new wave, war film, art house film, and women’s cinema, the book was greeted with enthusiasm by film studies scholars, students working on alternative or national cinema, and fans and aficionados of Iranian film.
Building on the momentum and influence of its predecessor, Directory of World Cinema: Iran 2 will be welcomed by all seeking an up-to-date and comprehensive guide to Iranian cinema.
Praise for the first volume
“Successfully maps the long history of creativity, intellectualism and imagination of Iran. This book makes an important contribution to the area of Iranian cinema and film and is recommended to those who want to know more about Iran and its extraordinary cinema.”—Arezou Zalipour, Media International Australia

“All in all a fresh and intelligently pithy story of Iranian cinema.”

"Iran 2 continues the examination of Iranian cinema begun with the 2012 first edition. As he did in that earlier edition, editor and filmmaker Jahed covers a film of the year, interviews a prominent filmmaker, indexes the films discussed ("Filmography"), lists valuable websites ("Iranian Cinema Online"), and provides recommended readings in a list that expands the one compiled several years ago. The emphasis of the treatment here is mainly historical, and covers the development of Iranian film from silent film to the postrevolutionary era. Additionally, some thematic essays discuss depictions of children, war, and diversity in Iranian cinema. Iran 2 focuses on directors and types of cinema in the national oeuvre, with a short bow to thematic analysis in a chapter on the image of women in Iranian film. Specifically, short chapters on seven directors (Farrokh Ghaffari, Bahram Beyzaie, Sohrab Shahid-Sales, Amir Naderi, Rakhshan Bani-Etemad, Majid Majidi, and Asghar Farhadi) precede others dealing with various types of Iranian film—documentary, social drama, crime thriller, animation, comedy, political films, underground films, and diasporic cinema. The two titles in the publisher's series complement each other and, taken together, are highly useful overviews of Iranian cinema for academic and public libraries."

"The meat of the book is a collection of essays and reviews concerning several different subgenres of cinema in Iran. These chapters include essays on crime thrillers, comedies, and diasporic cinema. This organization scheme makes it very easy for both casual readers, who will likely skip around or look up directors they recognize, and serious enthusiasts, who will be able to search the book for exactly what they want. . . . I would recommend this to anyone looking to learn more about Iranian cinema. Iran is one of the most interesting areas in film today, bringing a unique  perspective to the art that is examined under a powerful lens in this book. For both amateur film fans coming off viewing hits like Children of Heaven (Bacheha-Ye aseman, Majidi, 1997), and serious film hobbyists seeking to find the more obscure directors and films."

“Successfully maps the long history of creativity, intellectualism and imagination of [Iran]. This book makes an important contribution to the area of Iranian cinema and film and is recommended to those who want to know more about Iran and its extraordinary cinema.”