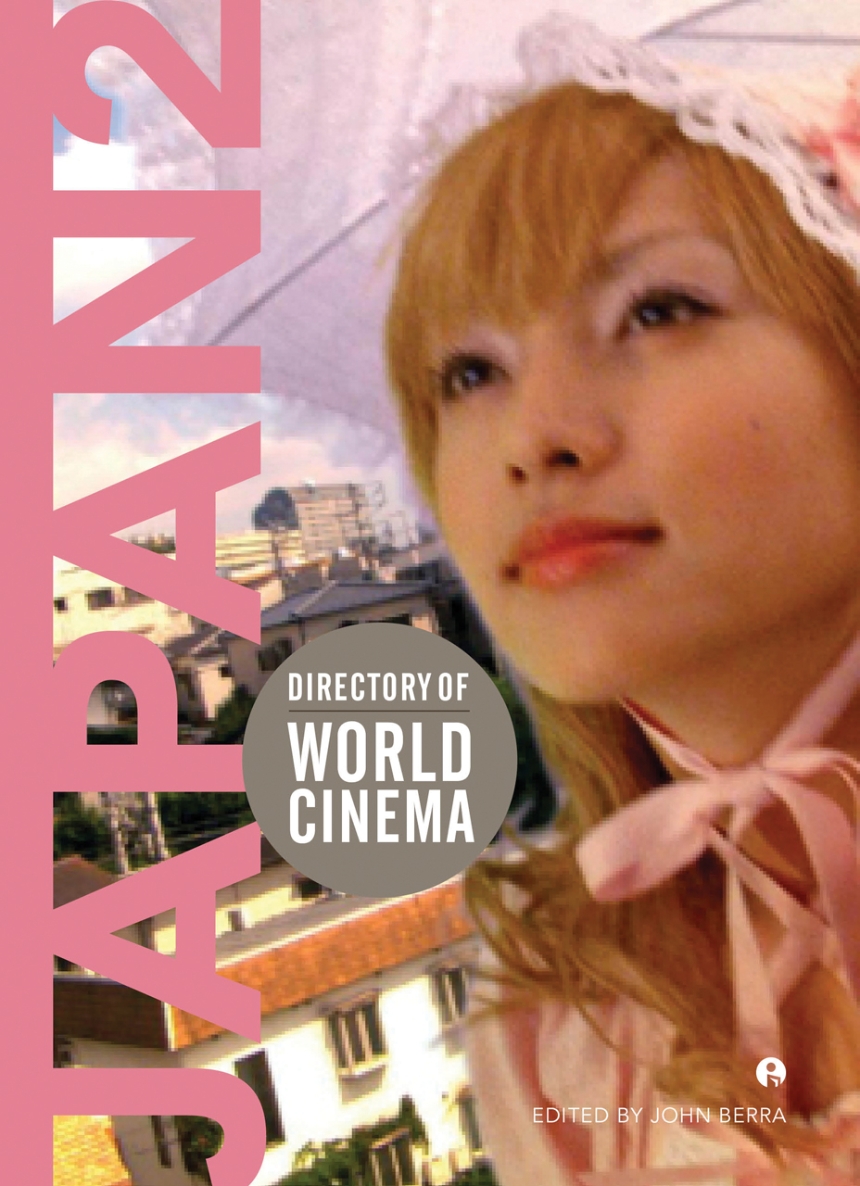 Building on and bringing up to date the material presented in the first installment of Directory of World Cinema: Japan, this volume continues the exploration of the enduring classics, cult favorites, and contemporary blockbusters of Japanese cinema with new contributions from leading critics and film scholars. Among the additions to this volume are in-depth treatments of two previously unexplored genres—youth cinema and films depicting lower-class settings—considered alongside discussions of popular narrative forms, including J-Horror, samurai cinema, anime, and the Japanese New Wave.
Accompanying the critical essays in this volume are more than 150 new film reviews, complemented by full-color film stills, and significantly expanded references for further study. From the Golden Age to the film festival favorites of today, Directory of World Cinema: Japan 2 completes this comprehensive treatment of a consistently fascinating national cinema.

Acknowledgements
Introduction by the Editor