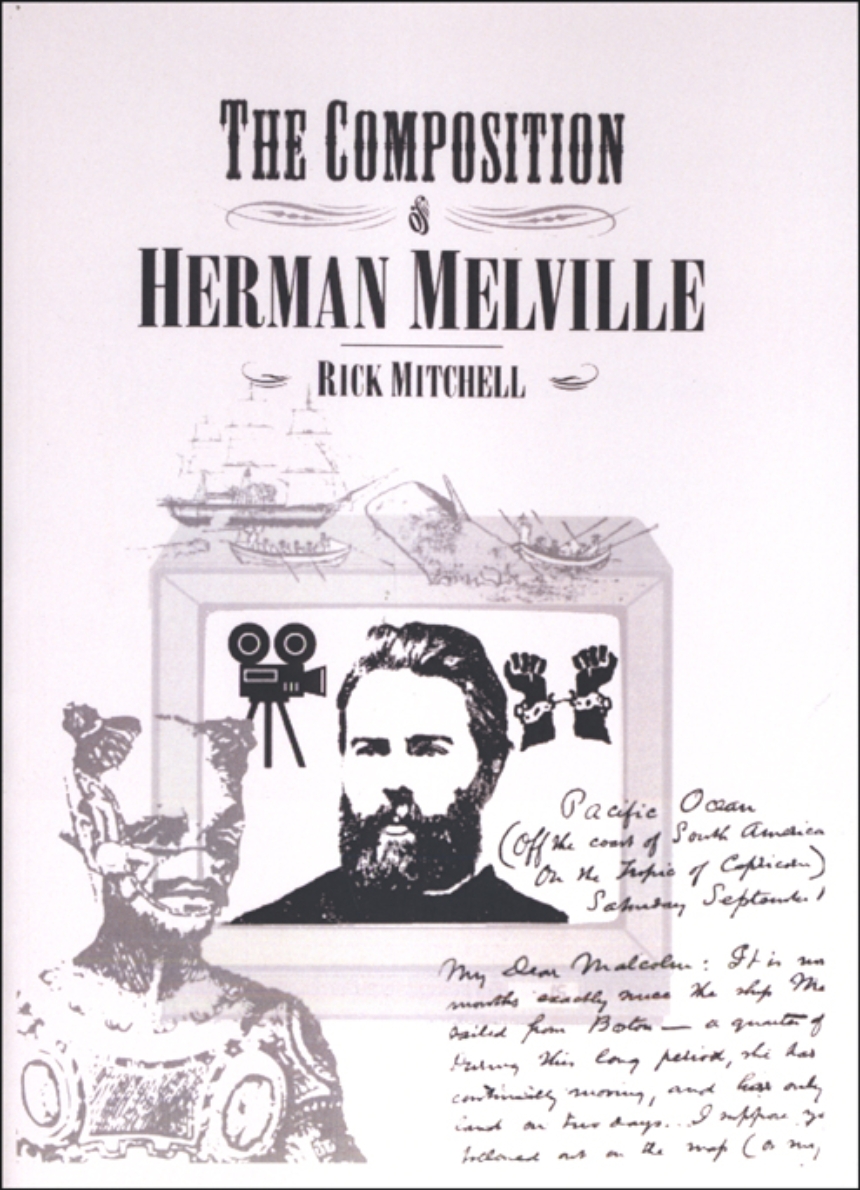 The Composition of Herman Melville

The Composition of Herman Melville

How do writers compose, and how are they in turn composed?

This play, which contains biographical information relating to Herman Melville, is fundamentally an exploration of the ways in which these two things take place.

The play admits the truth of Walter Benjamin’s view of history as, "time filled by the presence of the now." Parallels between past and present (e.g., racism, domestic abuse, and the plight of the visionary American artist) are clearly implied, but the play also utilizes new technologies, in particular video, in order to represent the kind of dialectical history and representation promoted by Benjamin.

During Melville’s lifetime, and in his own creative imagination, the archaic was undergoing its transformation into modernity. Thus Melville is an especially apt subject for an exploration of modernity and representation that utilizes both the modern &endash; i.e., video, montage &endash; and elements of the archaic &endash; i.e., the performing body, allusions to whaling, ’discovery’ in the South Seas.

The Composition of Herman Melville utilizes performance strategies in an effort to embody the complex textuality of a writer who haunts the landscape of America, from the mid-nineteenth century to the present. This book is believed to represent the only work of historical fiction &endash; albeit in dramatic form &endash; that focuses primarily on Herman Melville, considered by many to be America’s greatest writer.