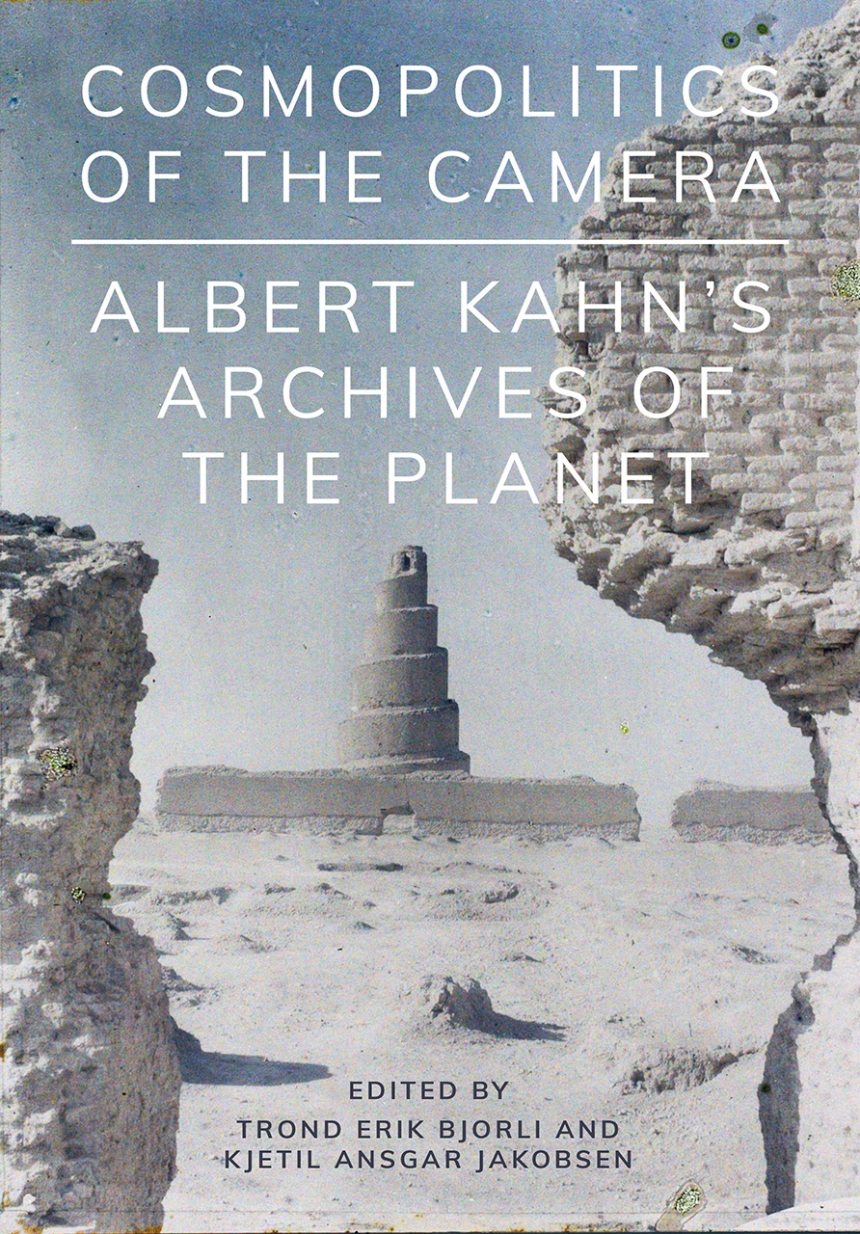 Cosmopolitics of the Camera

Albert Kahn’s Archives of the Planet

Cosmopolitics of the Camera

Albert Kahn’s Archives of the Planet

In Cosmopolitics of the Camera, the leading experts in the field present Les Archives de la Planète—Albert Kahn’s stunning collection of early color photography and documentary film—and discuss the extraordinary intellectual context from which it grew. The archives, collected between 1909 and 1932, show the cultural richness and diversity of humanity at a time of drastic geographical and historical change. Consisting of 183 thousand meters of film, 72 thousand autochromes and more than 6 thousand stereographs, it portrays the beauty and creativity of cultures whose fatal disappearance Kahn believed to be only a question of time.

The Archives of the Planet was one of a string of institutions for research and international cooperation established in Kahn’s utopian World Gardens near Paris. Some of the best-known minds of the age met there regularly to discuss the problem of how to make new media of communication serve the cause of peace and human development. Cosmopolitics of the Camera presents ten expert voices from seven different countries, studying the work of Kahn and his key collaborators, the geographer Jean Brunhes and the philosopher Henri Bergson, in the spirit of their culturally diverse venture, placing it in its proper historical and intellectual context, and exploring its ambitious achievements and failures. By pushing Kahn’s work back into active discussion, the analysis forces us to reflect on the ways our world is shaped and recorded by the media, and reactivates the time capsule that Kahn designed to communicate with the future.