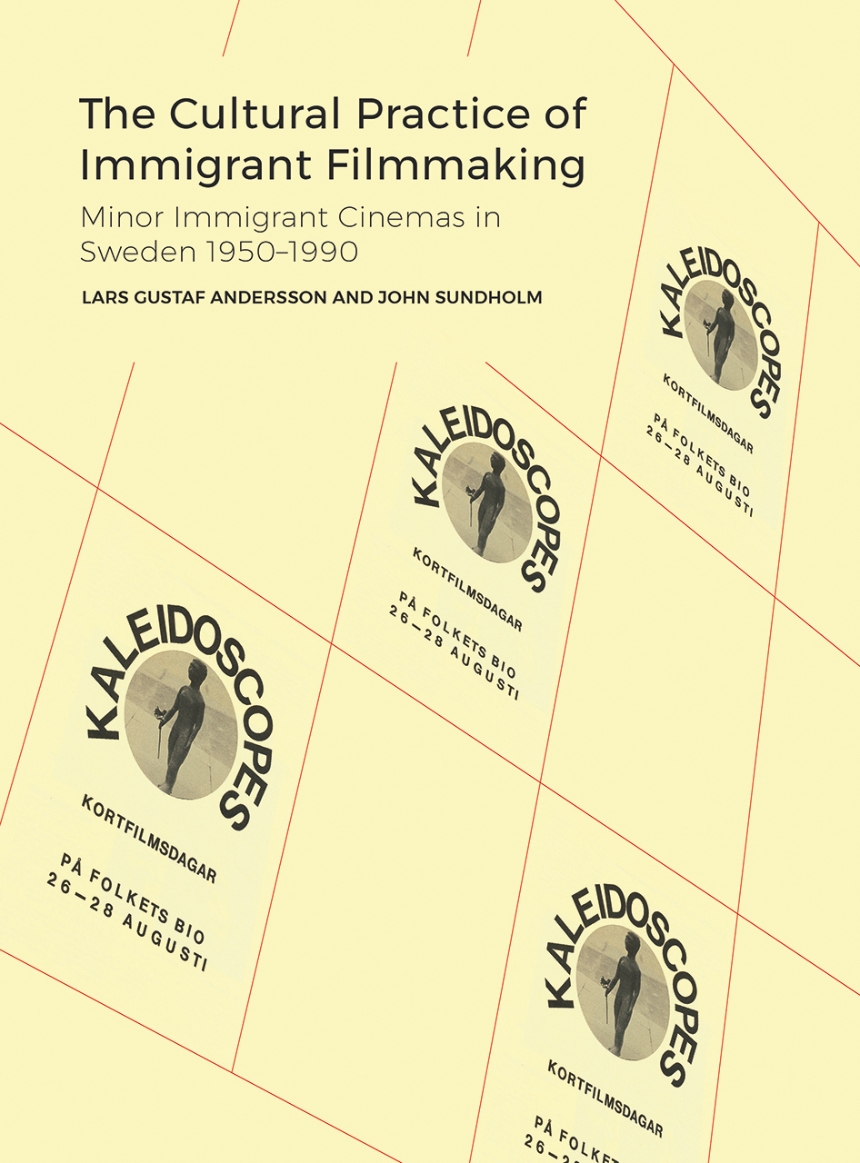 The Cultural Practice of Immigrant Filmmaking

The Cultural Practice of Immigrant Filmmaking

Based on a research project funded by the Swedish Research Council, this book examines 40 years of post-war independent immigrant filmmaking in Sweden. John Sundholm and Lars Gustaf Andersson consider the creativity that lies in the state of exile, offering analyses of over 50 rarely seen immigrant films that would otherwise remain invisible and unarchived. They shed light on the complex web of personal, economic, and cultural circumstances that surround migrant filmmaking, discuss associations that became important sites of self-organization for exiled filmmakers, and explore the cultural practice of minor immigrant cinema archiving. The Cultural Practice of Immigrant Filmmaking applies film theory to immigrant filmmaking in a transnational context, exploring how immigrant filmmakers use film to find a place in a new cultural situation.

"Compact, yet densely layered. . . . [With] observations that crystallize what makes this overlooked branch of cinema so essential to modern film discourse. . . . In a cinematic landscape where Sweden and Ingmar Bergman are virtually synonymous, this little book offers a stirring reminder that these other pieces of art deserve their own space. They need to be preserved and seen."