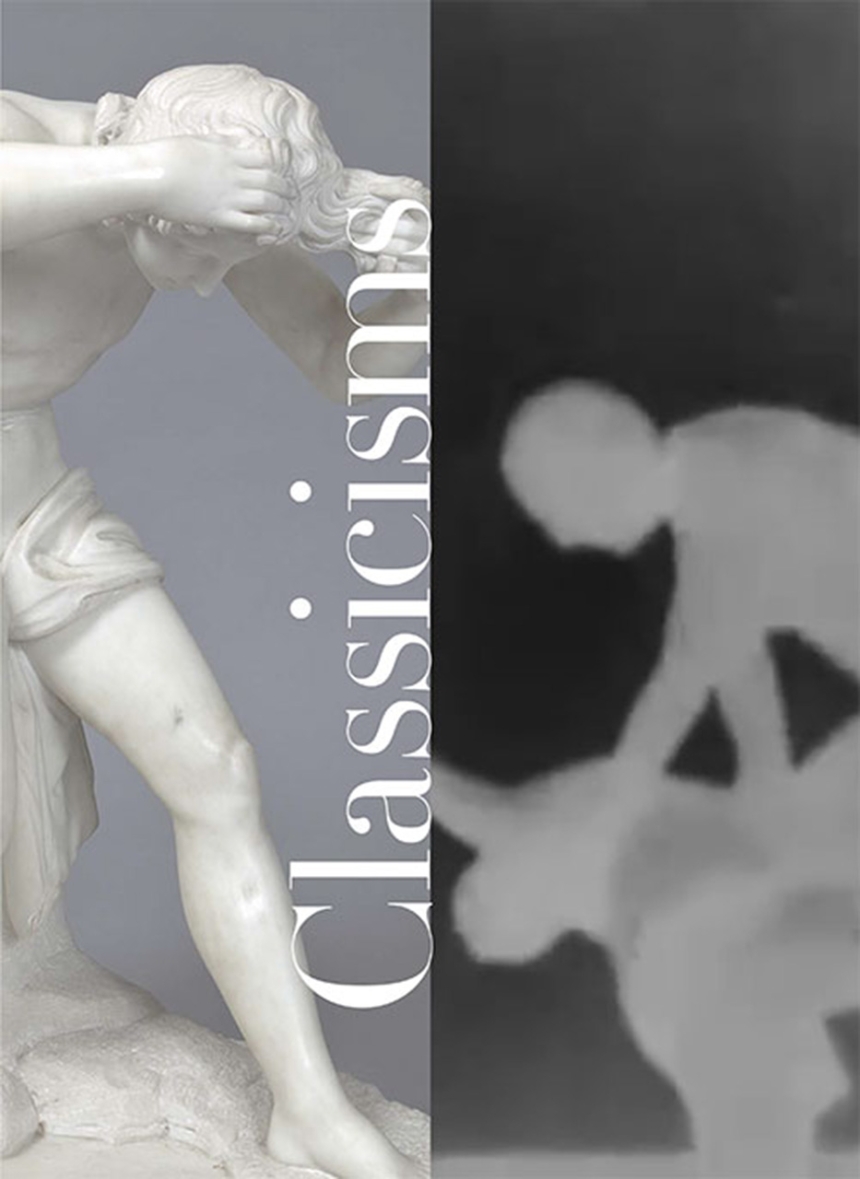 As an aesthetic ideal, classicism is often associated with a conventional set of rules founded on supposedly timeless notions such as order, reason, and decorum. As a result, it is sometimes viewed as rigid, outdated, or stodgy. But in actuality, classicism is far from a stable concept—throughout history, it has given rise to more debate than consensus, and at times has been put to use for subversive ends.

With contributions from an interdisciplinary group of scholars, this volume explodes the idea of classicism as an unchanging ideal. The essays trace the shifting parameters of classicism from antiquity to the twentieth century, documenting an exhibition of seventy objects in various media from the collection of the Smart Museum of Art and other American and international institutions. With its impressive historical and conceptual reach—from ancient literature to contemporary race relations and beyond—this colorfully illustrated book is a dynamic exploration of classicism as a fluctuating stylistic and ideological category.

“This delightfully iconoclastic exhibition asserts that for all its associations with ideals of reason, stability, and timelessness, classicism just as readily merits appreciation for its multiplicity, flexibility, and disruptive capacities. The show breaks rank with an enduring conception of the classical as marking the transmission from on high of a powerfully continuous tradition.”