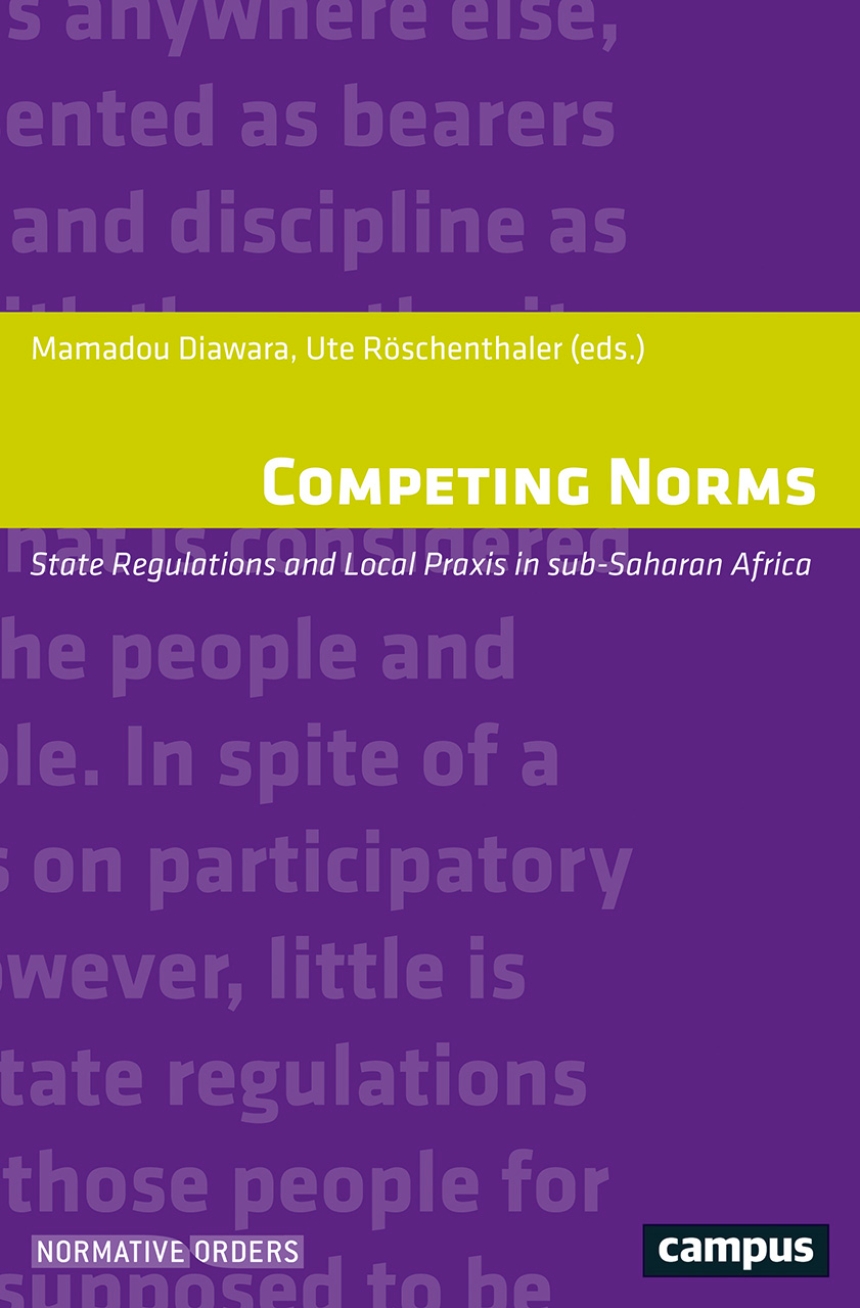 States in sub-Saharan Africa, as anywhere else, are vested with the authority to implement laws and sanction their application. But in spite of a growing emphasis in Africa on participatory approaches to legislation, little research has focused on the extent to which the public has become involved in policy making and whether the state regulations that have been produced have proven publicly beneficial. Offering a new anthropological perspective, Competing Norms fills that gap by exploring how people in sub-Saharan Africa view new regulations in the light of preexisting local norms with which new regulations often compete. A collection of international, interdisciplinary contributors discusses the competing local, state, and international norms as they have evolved over time, unfolding the intricate ambivalences and contradictions that often characterize state regulations.