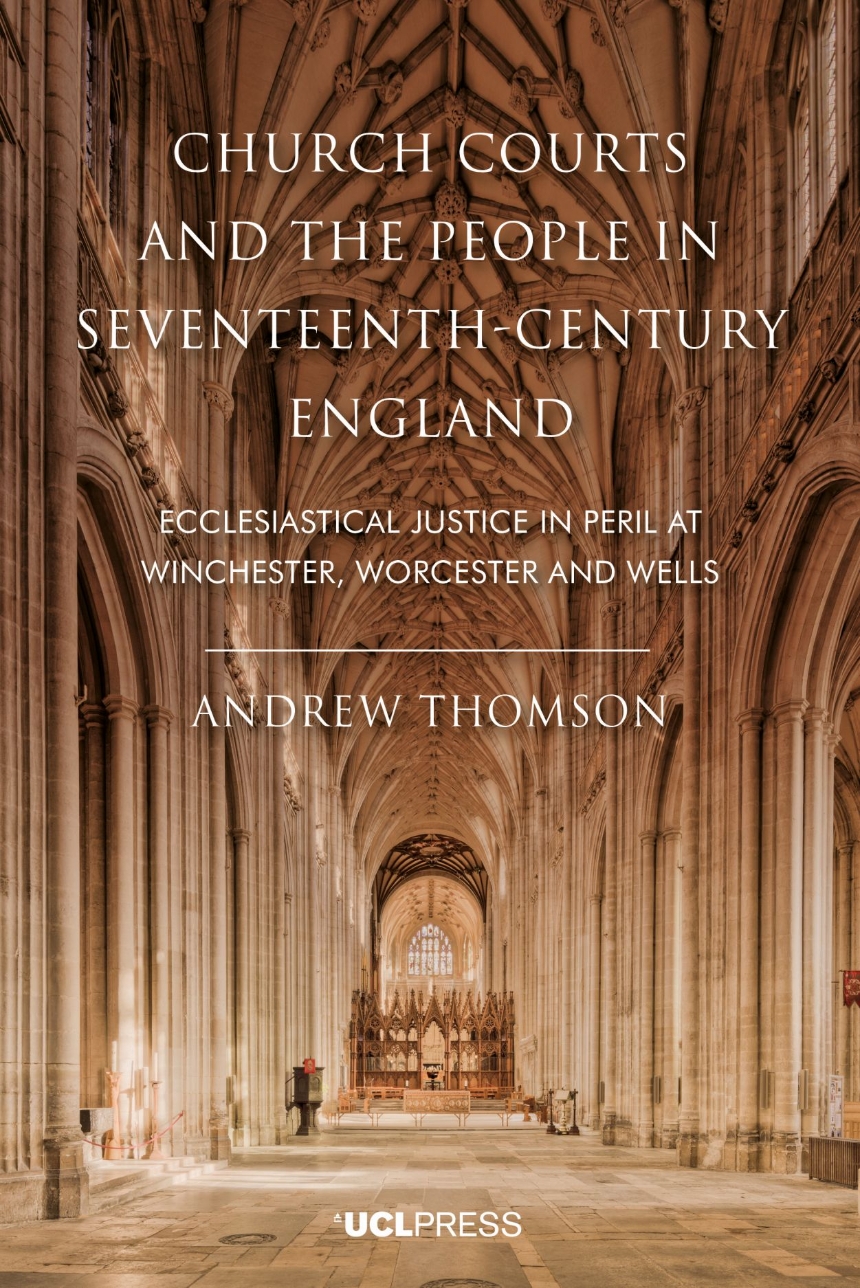 Church Courts and the People in Seventeenth-Century England

Ecclesiastical Justice in Peril at Winchester, Worcester and Wells

Church Courts and the People in Seventeenth-Century England

Ecclesiastical Justice in Peril at Winchester, Worcester and Wells

An exploration of the regulatory and coercive roles played by church courts in England during the seventeenth century.

Religion meant far more in early modern England than church on Sundays, a baptism, a funeral, or a wedding ceremony. The Church was fully enmeshed in the everyday lives of the people, their morals, and religious observance. It imposed comprehensive regulations on its flock focused on such issues as sex before marriage, adultery, and receiving the sacrament, and it employed an army of informers and bureaucrats, headed by a diocesan chancellor, to enable its courts to enforce the rules. Church courts lay, thus, at the very intersection of Church and people. This book offers a detailed survey of three dioceses across the whole of the century, examining key aspects such as attendance at court, completion of business, and, crucially, the scale of guilt to test the performance of the courts. For students and researchers of the seventeenth century, it provides a full account of court operations, measuring the extent of control, challenging orthodoxies about ex-communication, penance, and juries, contextualizing ecclesiastical justice within major societal issues of the times, and, ultimately, presents powerful evidence for a “church in danger” by the end of the century.