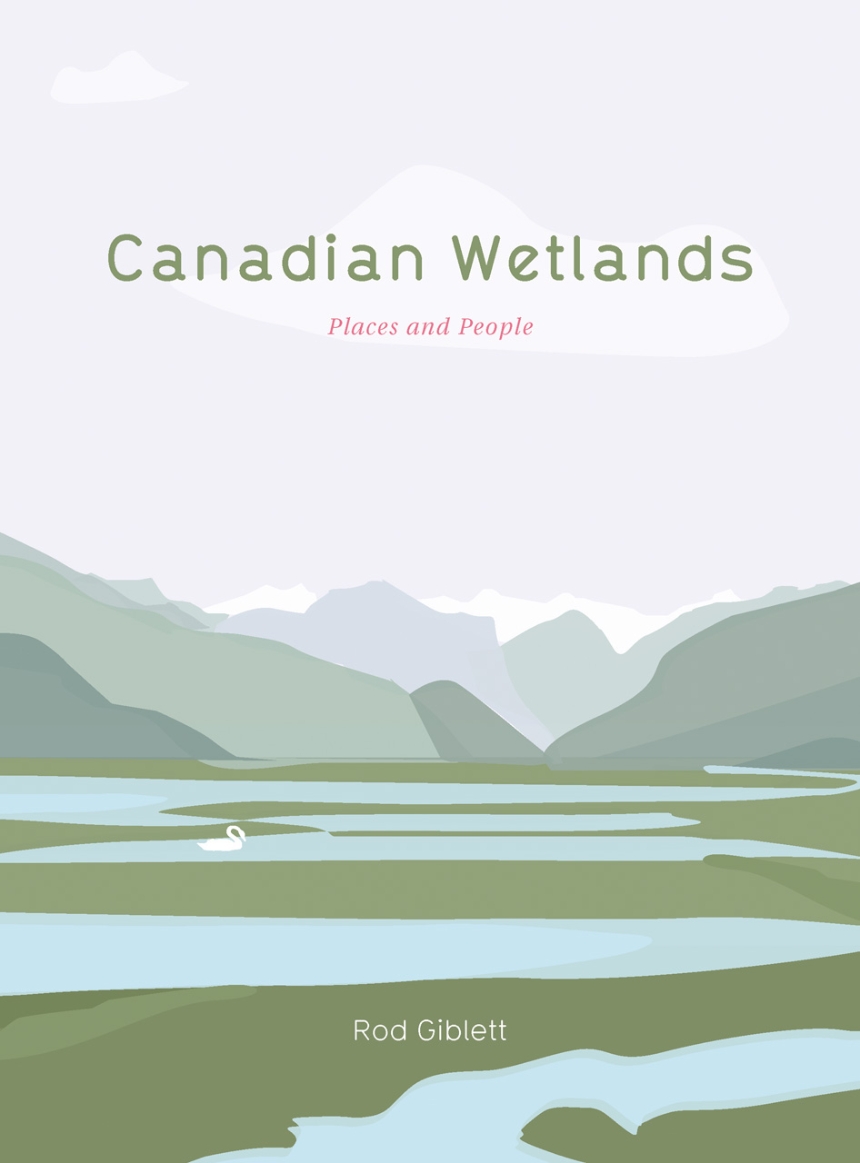 In Canadian Wetlands, Rod Giblett reads the Canadian canon against the grain, critiquing its popular representation of wetlands and proposing alternatives by highlighting the work of recent and contemporary Canadian authors, such as Douglas Lochhead and Harry Thurston, and by entering into dialogue with American writers. The book will engender mutual respect between researchers for the contribution that different disciplinary approaches can and do make to the study and conservation of wetlands internationally.

Chapter 3: ‘In the Acadian land’ of Evangeline: The marshlands of Grand Pré, the wetlands of the Bay of Fundy and Longfellow’s literary legacy

Chapter 6: ‘A swampy flat’: Vancouver and the wetlands of the Fraser River delta

Chapter 10: ‘Smelling the Old Marsh, I knew I was home’: Harry Thurston’s marshes of Nova Scotia and the future of Canadian wetlands culture