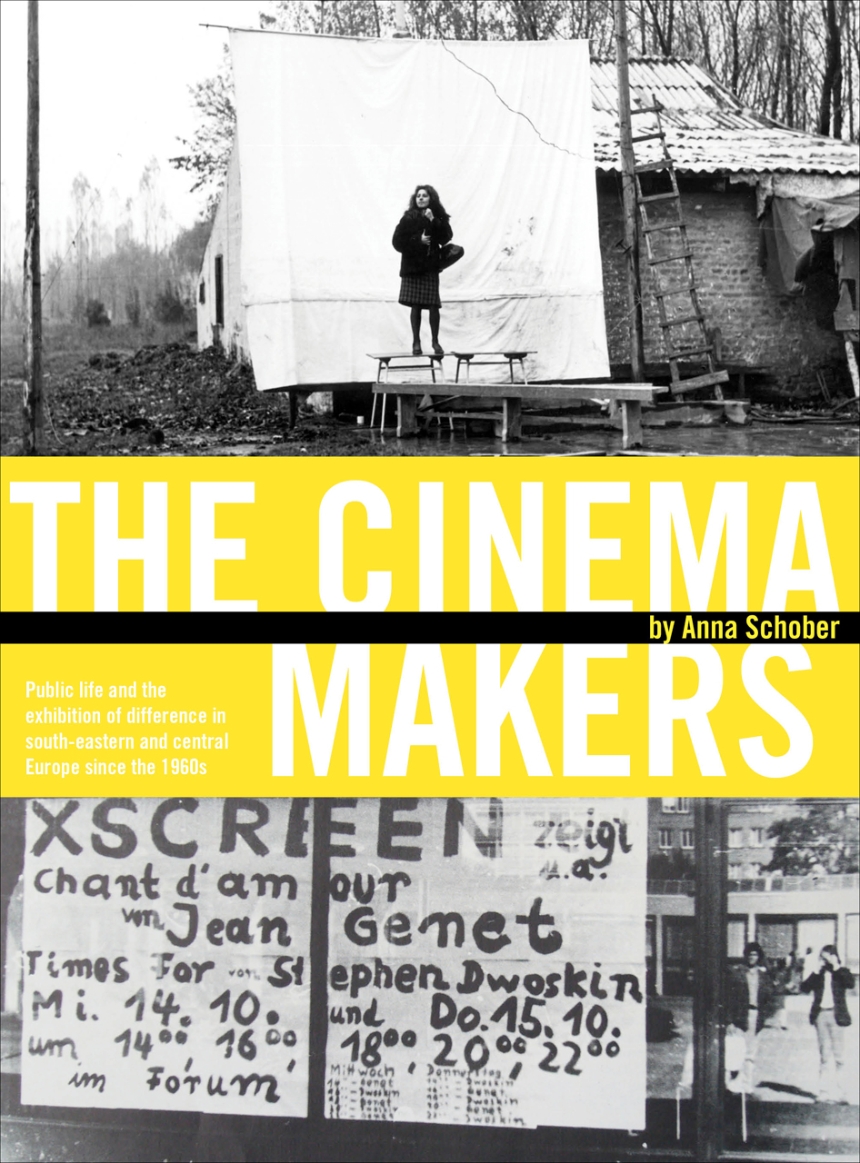 The Cinema Makers investigates how cinema spectators in southeastern and central European cities became cinema makers through such practices as squatting in existing cinema spaces, organizing cinema "events," writing about film, and making films themselves. Drawing on a corpus of interviews with cinema activists in Germany, Austria, and the former Yugoslavia, Anna Schober compares the activities and artistic productions they staged in cities such as Vienna, Cologne, Munich, Berlin, Hamburg, Ljubljana, Belgrade, Novi Sad, Subotica, Zagreb, and Sarajevo. The resulting study illuminates the differences and similarities in the development of political culture—and cinema’s role in that development—in European countries with pluralist-democratic, one-party socialist, and post-socialist traditions.

Chapter 1: In the middle of things: city, cinema and the public sphere

1.2. Difference and the unfamiliar

1.3. The subject in process: rituals, revolt and storytelling

Chapter 2: Movements and places: modern order and the cinema-squats of the 1960s

2.1. Cinema and the modern attempt to eliminate ambivalence

2.2. To become cinema-makers: expanded and other cinemas, the Crni Talas and OHO

Chapter 3: Films and urban interventions: the rediscovery of difference since the 1960s

3.1. The migrant guest worker: Fassbinder’s interventions in the projection spaces of the imagination

3.2. The figuration of difference as aesthetic, sexual and ethnic difference in Yugoslav cinema since the 1960s

4.1. Violence and humour: cinema activism in times of war