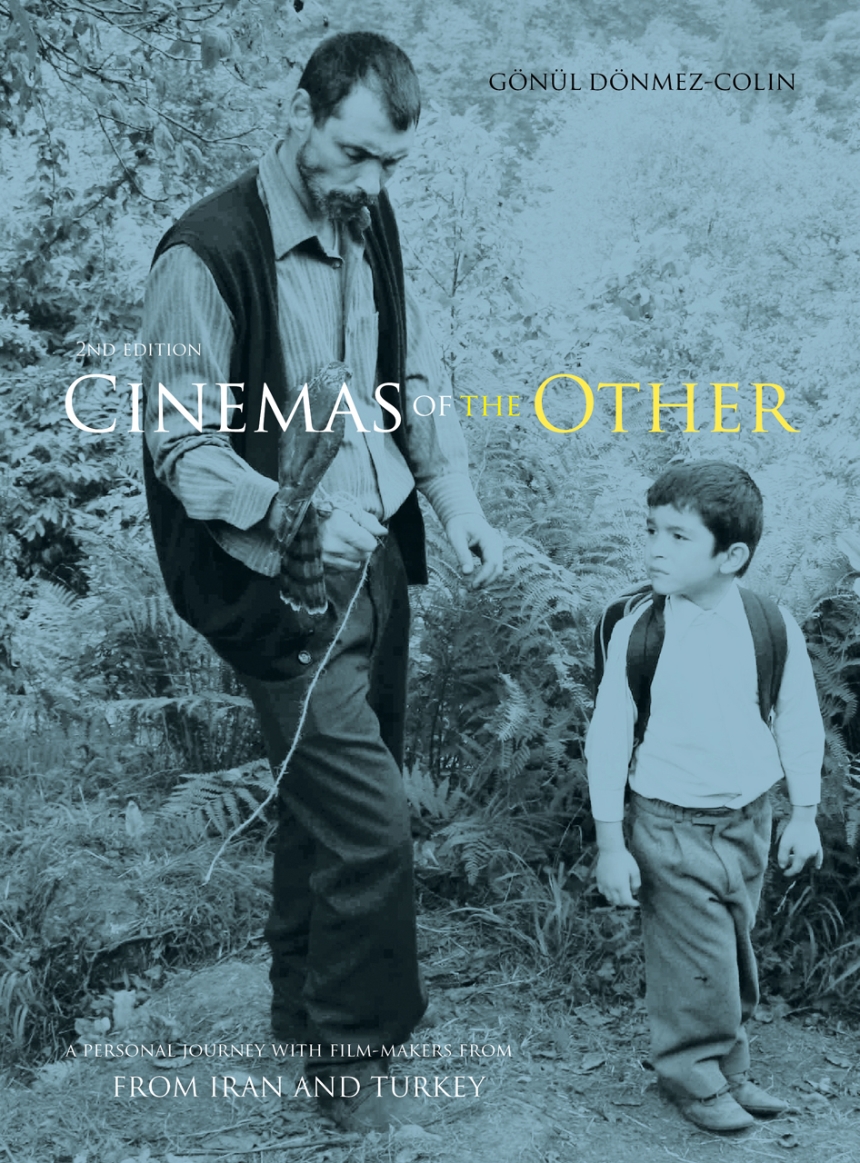 Cinemas of the Other

A Personal Journey with Film-Makers from Iran and Turkey

Cinemas of the Other

A Personal Journey with Film-Makers from Iran and Turkey

Updated collections of recent interviews with filmmakers whose works represent trends in the film industries of Central Asia and the Middle East, these two new geospecific editions expand upon the earlier volume Cinemas of the Other: A Personal Journey with Film-Makers from the Middle East and Central Asia.
Following an introduction delineating the histories of the film industries of the countries that make up the Middle East and Central Asia—including Iran, Turkey, and the Central Asian republics of Kazakhstan, Kyrgyzstan, Tajikstan, Turkmenistan, and Uzbekistan—both books contain interviews stretching over a decade, which position the filmmakers and their creative concerns within the social or political context of their respective countries. The striking variety of approaches toward each interview creates a rich diversity of tone and opens the door to a better understanding of images of “otherness” in film. In addition to transcripts of the interviews, each chapter also includes stills from important films discussed, biographical information about the filmmakers, and filmographies of their works.
Gönül Dönmez-Colin offers in these expanded editions a carefully researched and richly detailed firsthand account of the developments and trends in these regional film industries that is sure to be appreciated by film scholars and researchers of the Middle East and Central Asia.

“An unprecedented set of insights into the creative domain where the politics of creativity meet the poetics of emancipation; an exceedingly readable and informative book.”