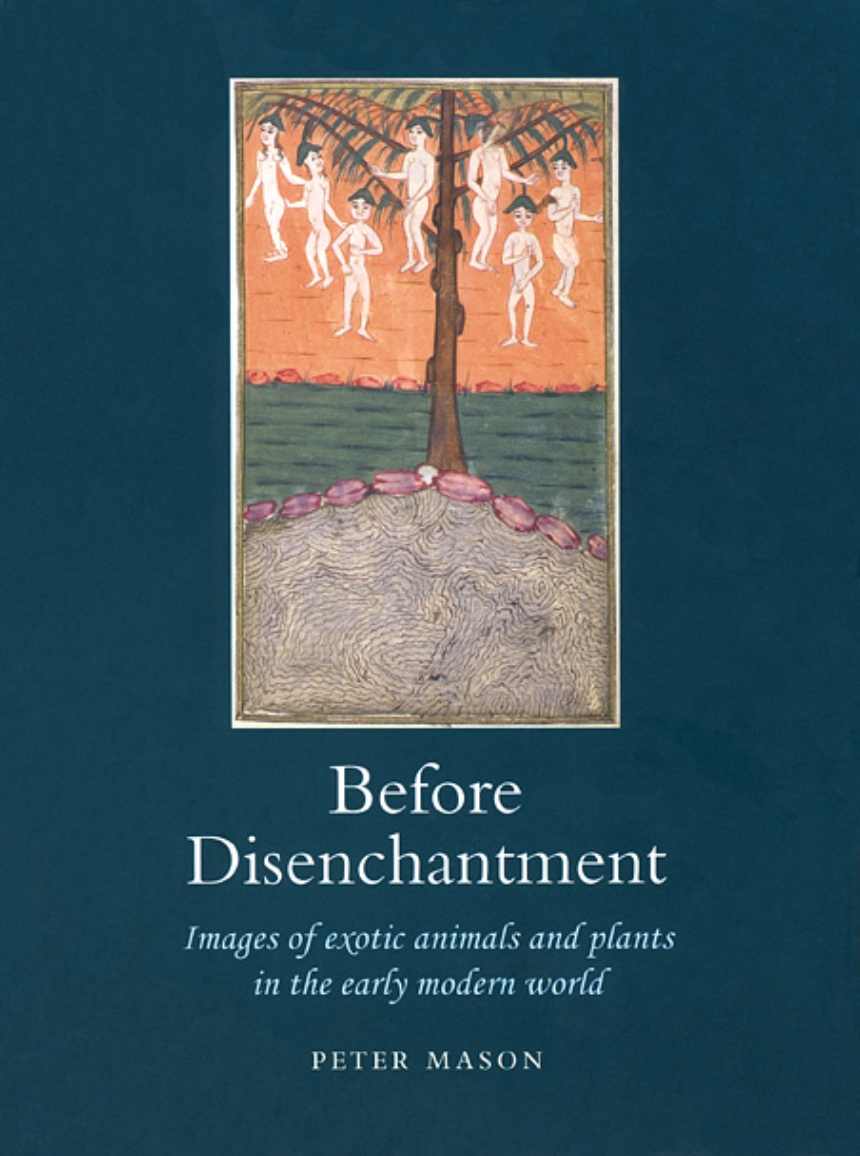 Images of Exotic Animals and Plants in the Early Modern World

Images of Exotic Animals and Plants in the Early Modern World

Imagine barnacle geese—creatures that begin life as leaves on a tree growing above water, but turn into small birds as soon as they fall in. Or the Lamb of Tartary that gestates inside a large gourd-like fruit.  These are just some of the animal and plant hybrids imagined by early modern explorers and artists to describe unfamiliar flora and fauna.

In Before Disenchantment, Peter Mason explores how naturalists grappled with the problem of representing exotic plants and animals, turning an analytic eye on the sketches of German adventurer Caspar Schmalkalden, the skilled artistic renderings of Peter Paul Rubens, the observations of Dutch beachcomber Adriaen Coenen, and the antiquarian pursuits of Nicola Fabri de Peiresc, among others.

Featuring one hundred illustrations of these unusual and captivating creatures—from camel-sheep to races of monopods and red-haired dwarves—Before Disenchantment goes beyond orthodox histories of scientific illustration and champions a sense of wonder often lost in the modern world.

"Rather than explaining how knowledge of the world expanded, Mason seeks to convey the sense of awe and enchantment felt by those who created or viewed these images. This very specialized work is obviously a labor of love and the result of a great deal of well-documented, scholarly research. . . . Recommended."

1  Marvels of the Canaries

2  Birds that Grow on Trees

5 Americana in the Enterprise of the Accademia dei Lincei, Rome