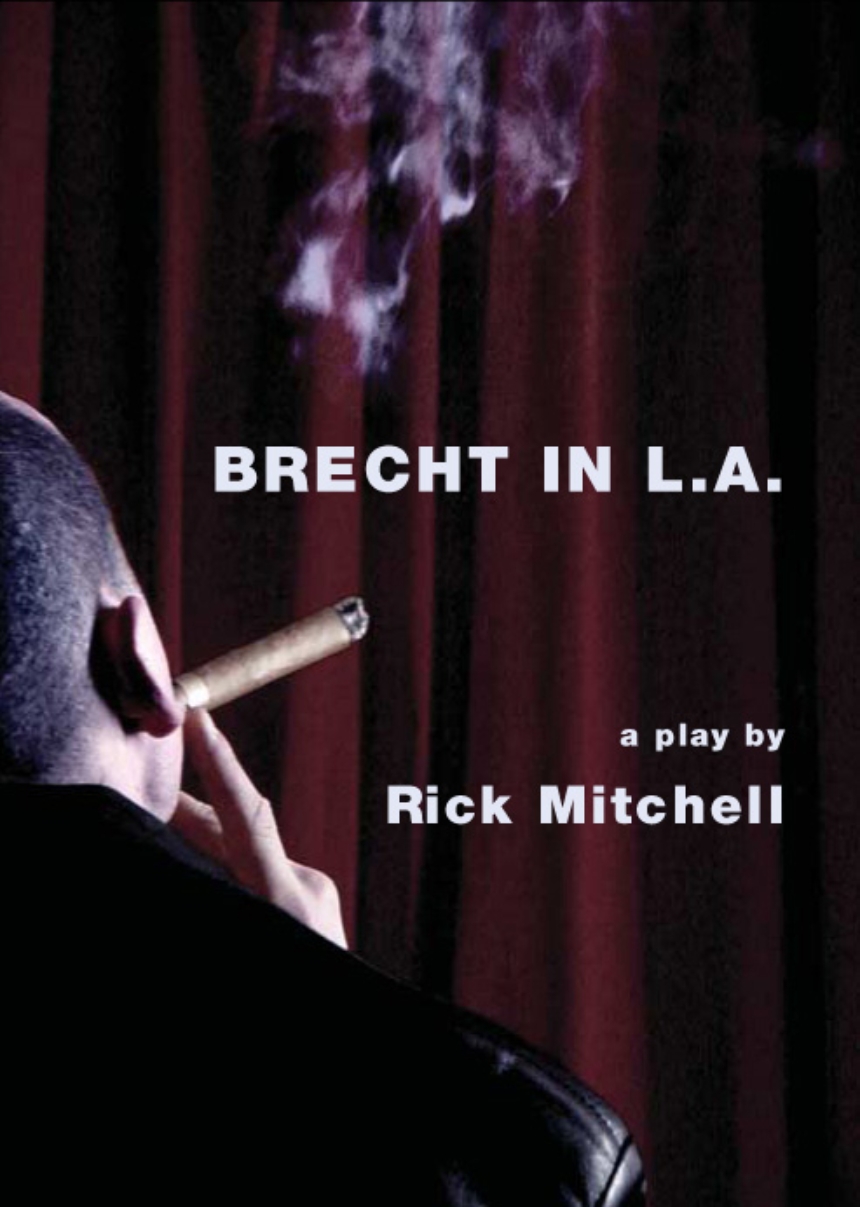 Bertolt Brecht, perhaps the most important dramatist/director/theorist of the twentieth century, is still widely studied and his plays and theories remain staples in the curricula of university theatre departments, literature departments, and theatre-artist training programs throughout the world. Additionally, productions of Brecht’s dramas continue to be popular. The play Brecht in L.A. focuses on Brecht’s life in America, where he resided from 1941 through 1947.

Additionally, Brecht in L.A., winner of the 2002 SWTA National New Play Contest (US), is already a critically acclaimed play, which suggests that the work has the potential to be widely (and successfully) produced. And such productions will enhance the marketability of the book. A play influenced by Brecht is, in itself, not unique, since many leading, contemporary dramatists--such as Caryl Churchill, Edward Bond, Tony Kushner, Heiner Muller, and Howard Barker--have been affected by Brechtian dramaturgy. But a Brechtian-influenced play with Brecht as the lead character is unique. The play represents the only dramatic work in English which features Brecht himself as the title character.

Brecht in L.A., centering on Brecht while adapting/critiquing Brechtian dramatic form, also provides a unique opportunity for the instructor who is teaching Brechtian theatre since--with just one text (which will includes endnotes and appendices)--the instructor can cover epic theatre, the "Brecht debate," Brecht’s biography, and contradictions between Brecht’s theatrical practices and his everyday life.

The book’s wide-ranging audience will include theatre artists; playgoers; students of drama, theatre, English, and performance studies; scholars; and readers interested in Brecht, Hollywood, and/or biography. Brecht in L.A. will also be an important addition to the considerable collections of books about Brecht which are carried by countless libraries.