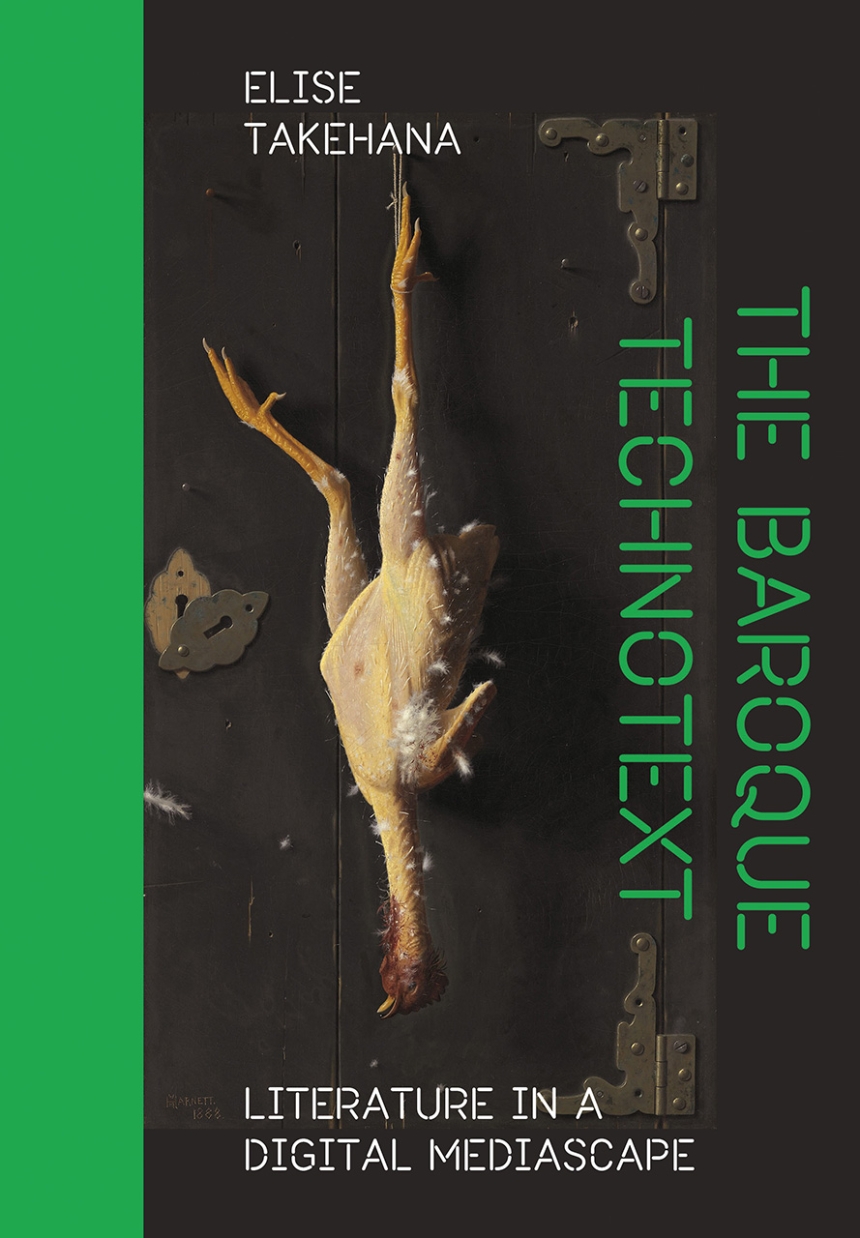 Literature in a Digital Mediascape

Literature in a Digital Mediascape

To date, most criticism of print and digital technotexts—literary objects that foreground the role of their media of inscription—has emphasized the avant-garde contexts of a text’s production. The Baroque Technotexts opens new perspectives on this important and innovative literary canon, analyzing the role of baroque and neo-baroque aesthetics in the emergence and possible futures of technotexts. Combining the insights of poststructuralist theory of the baroque, postcolonial theory of the neobaroque, and insightful critique of the prevailing modernist approaches to technotexts, The Baroque Technotexts reframes critical debate of contemporary experiments in literary practice in the late age of print. Analyses of works from authors including Jonathan Safran Foer, Chris Ware, and David Clark are matched with reflections on other media texts—film, visual art, and interface design—that have adopted baroque aesthetic tropes.