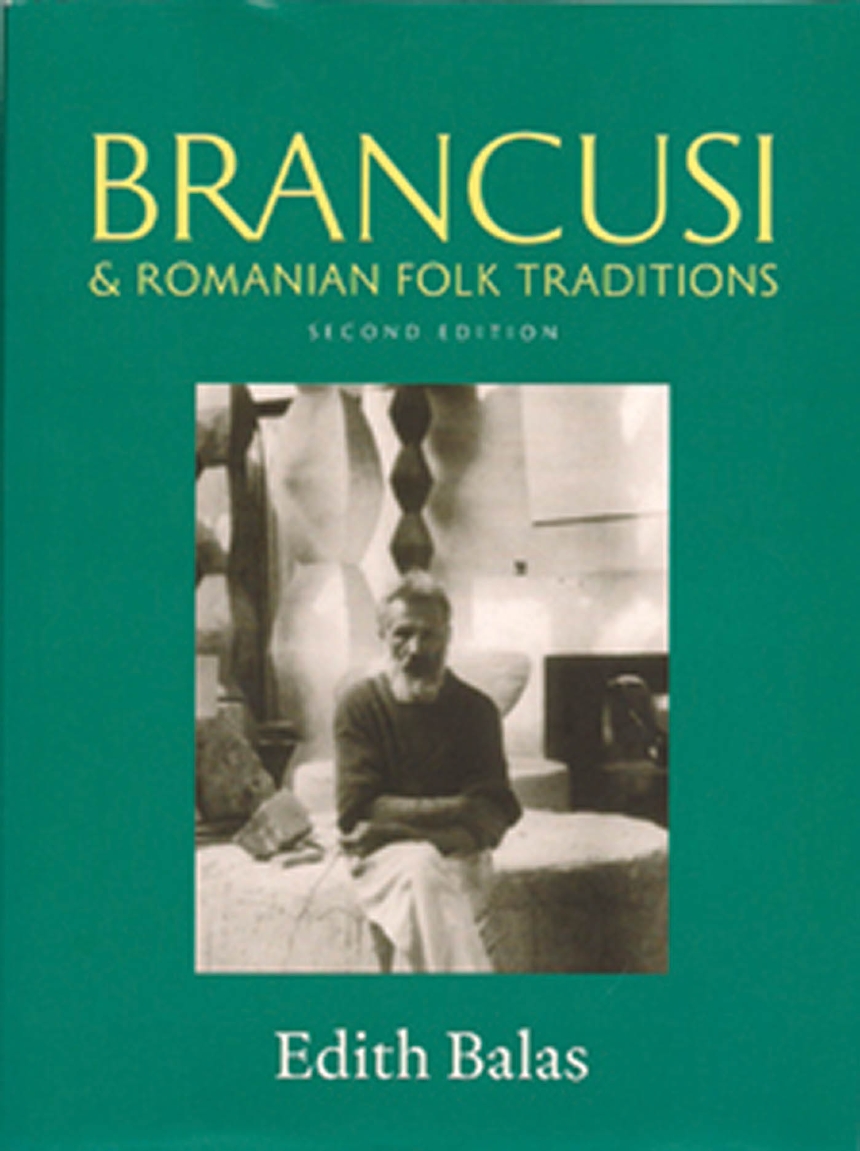 Brancusi’s Romanian heritage is an important subject for those who study the sculptor. He was 28 years old in 1904 when he arrived in Paris, where he spent the rest of his life. He considered himself Romanian, he dressed like a Romanian peasant, and lived like one. (He was in fact a sophisticated intellectual.) When he arrived in Paris, the avant-garde was searching for original sources of inspiration. For many, African art filled that role. Brancusi found African art a trigger which released the reminiscences of his Romanian folk tradition. Brancusi used his heritage for formal and iconographical inspiration; however, his working method was inspired by the French avant-garde. Edith Balas shows that the pedestals and homemade furniture were for the artist as important an artistic product as his sculptures; he exchanged them occasionally. There are several new iconographical interpretations of sculptures previously not linked with the Romanian folklore.