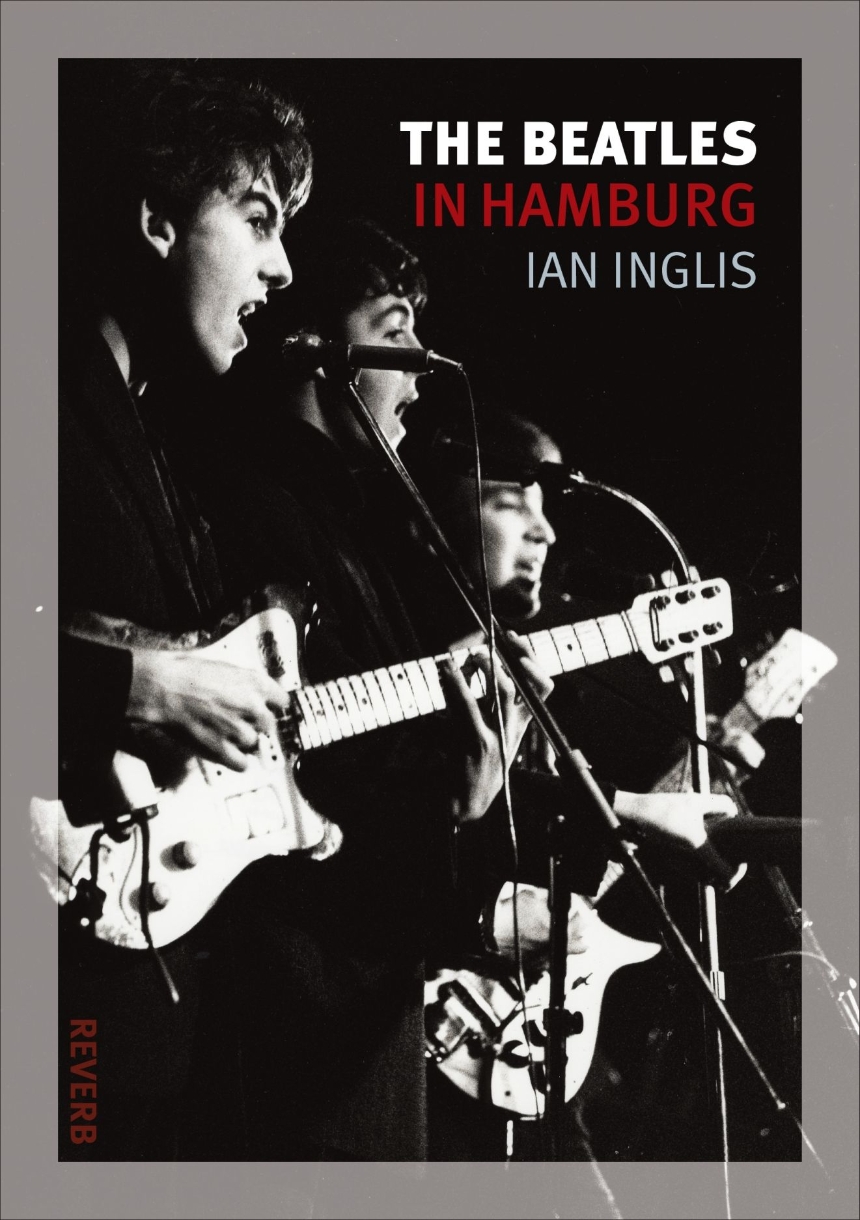 The Beatles in Hamburg

The Beatles in Hamburg

John Lennon, Paul McCartney, George Harrison, and Ringo Starr are four of the most famous names in the history of music. In the 1960s, the Beatles became the bestselling pop band in the world, inspiring legions of fans and developing into popular music icons. Fifty years later, their recordings are still in demand. But none of this happened overnight. As Ian Inglis reveals in this tale of the band’s early years, before they took the world by storm, the Beatles were little more than an inexperienced, semi-professional group of talented musicians in dire need of practice.

Inglis tells the story of the Beatles in Hamburg, Germany, where their agent, Allan Williams, first sent them in August of 1960. In addition to showing how Hamburg itself played a role in the Beatles’ remarkable story, Inglis details the difficulties they faced— unusual performance venues, age restrictions, and deportations—and the experiences and personalities that shaped them as performers and composers. Ultimately, Inglis explains, the Beatles not only became proficient musicians in Hamburg, but while there they began to build the reputation that would eventually make them the most popular band in the world.
An illuminating look at the group’s formative years, The Beatles in Hamburg is the perfect book for any one in thrall of Beatlemania or fan of popular music history.

“Inglis is at his best when summarizing the environmental forces and personal relationships that fostered the intense level of artistic growth the group achieved during their time in that city. In his chapter on the Beatles’ musical influences, he adeptly summarizes, in a short space, the unusual variety of musical currents that entered into their repertoire, including rhythm and blues, rockabilly, doo-wop, and Brill Building pop.”

“Mr. Inglis has made a solid contribution to what I suppose we by now ought to call Beatles Studies. As an account of the ideas and ideals that impelled the band through its most formative years, the book is unbeatable.”

1. Hamburg before the Beatles, the Beatles before Hamburg
2. Sex and Drugs and Rock’n’Roll
3. Lovers and Friends (I Still Can Recall)
4. Something Old ...
5. ... Something New
6. Other Voices, Other Rooms
7. The Sound of the City
8. The Beatles after Hamburg, Hamburg after the Beatles