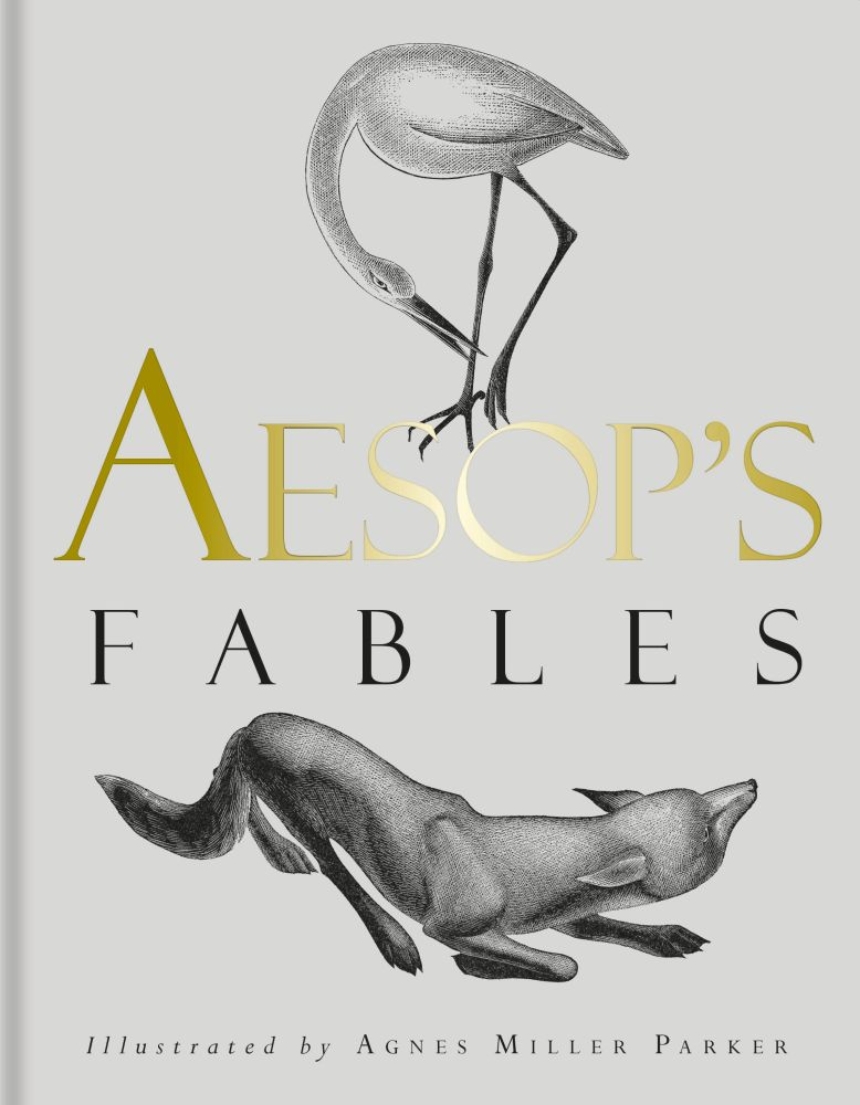 Translated by V.S. Vernon Jones and others
For twenty-five centuries, the animal stories that go by the name of Aesop's Fables have amused and instructed generations of children and adults alike. The tales are still as fresh and poignant today as they were to the ancient Greeks who composed them. This beautifully illustrated edition contains some of the best-loved fables, including "The Boy who Cried Wolf," "The Lion and the Mouse," "The Goose that Laid the Golden Egg," "The Hare and the Tortoise," and "The Town Mouse and the Country Mouse," alongside many of the lesser-known tales.  These timeless stories are illustrated with thirty-seven woodcuts by Agnes Miller Parker (1895–1980), one of the greatest British wood engraving artists of the twentieth century. Parker's distinctive work is strikingly stylized and deceptively simple. Commissioned in the 1930s by the fine press publisher Gregynog Press for their edition of the work, these exquisite engravings are among Parker's finest work. 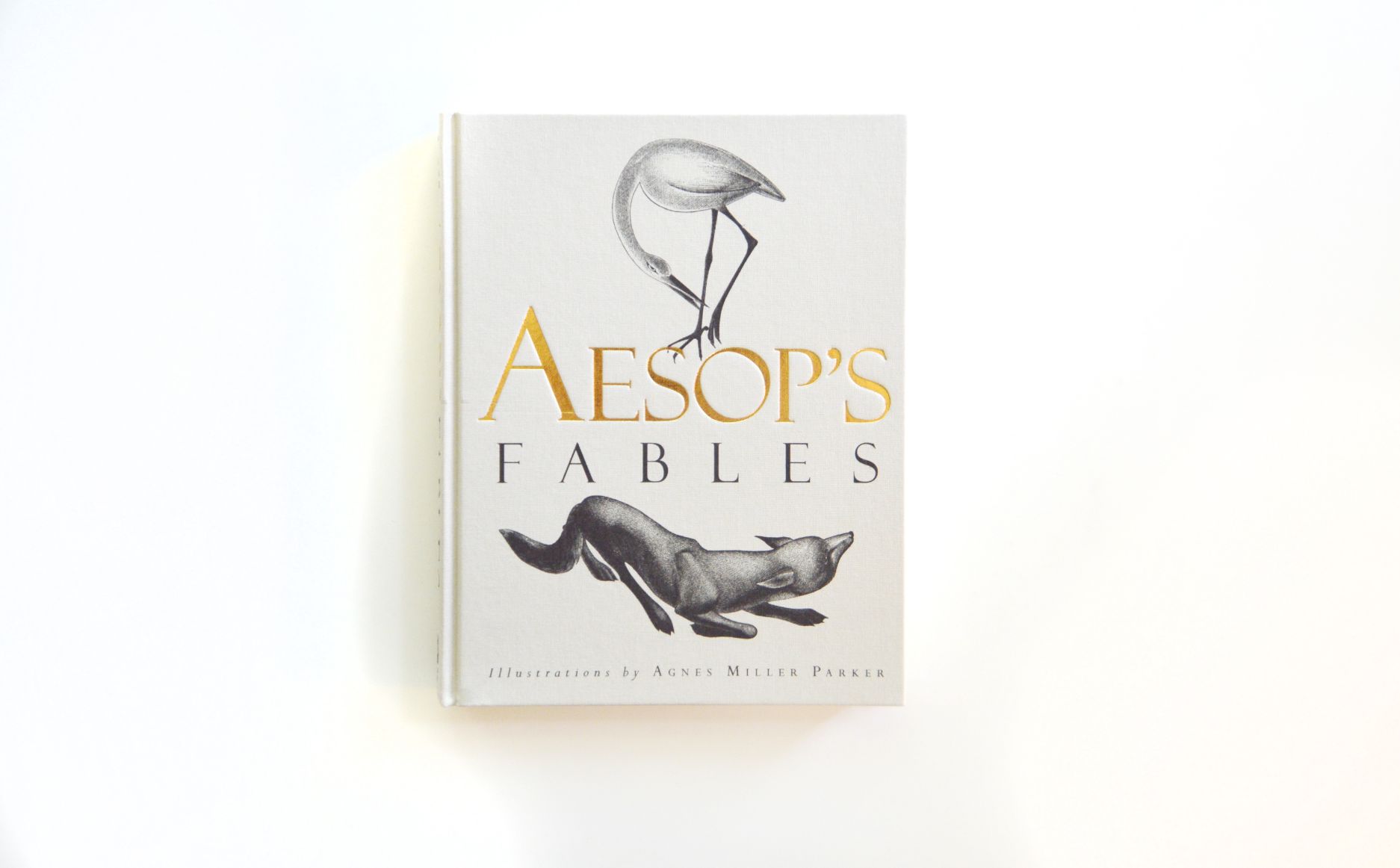 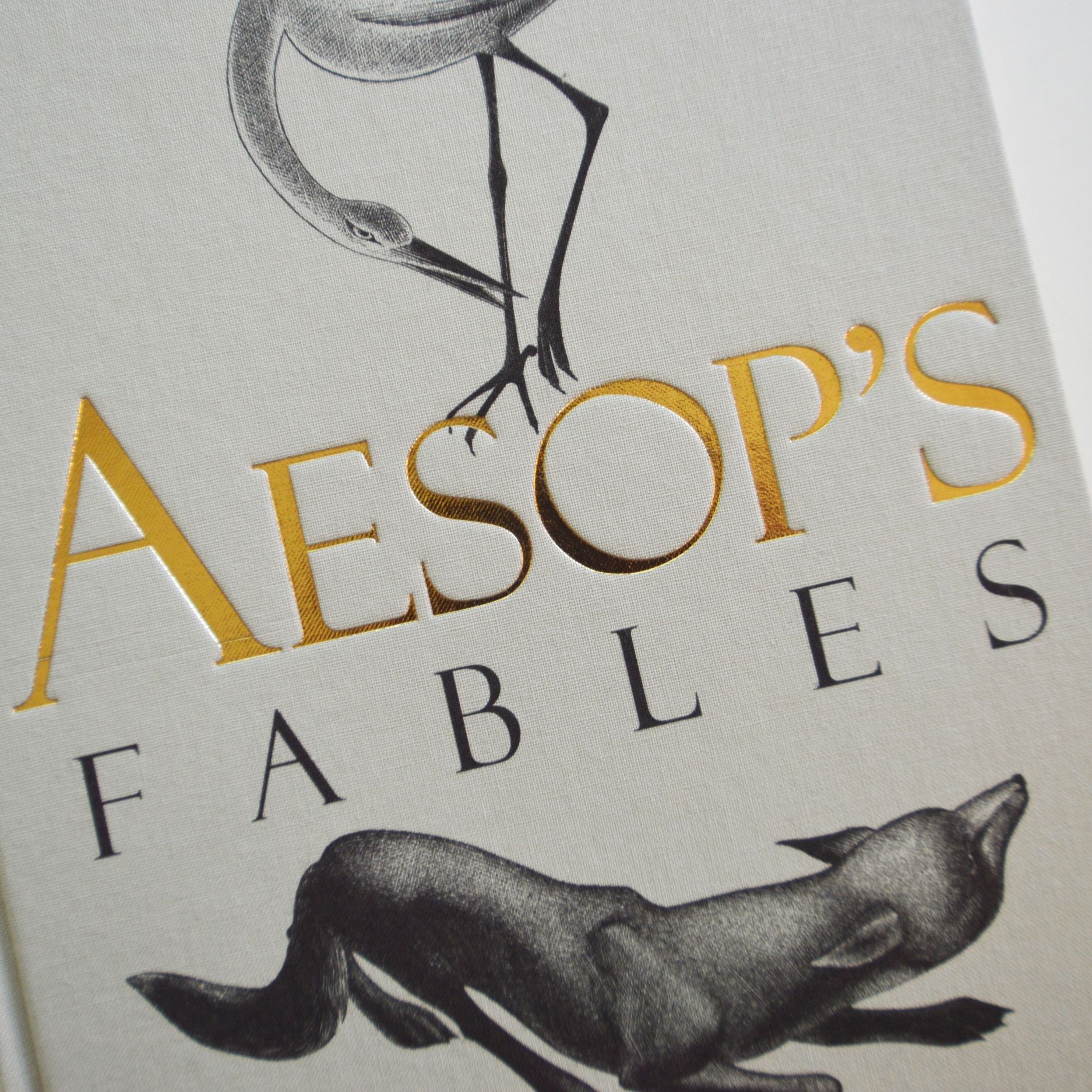 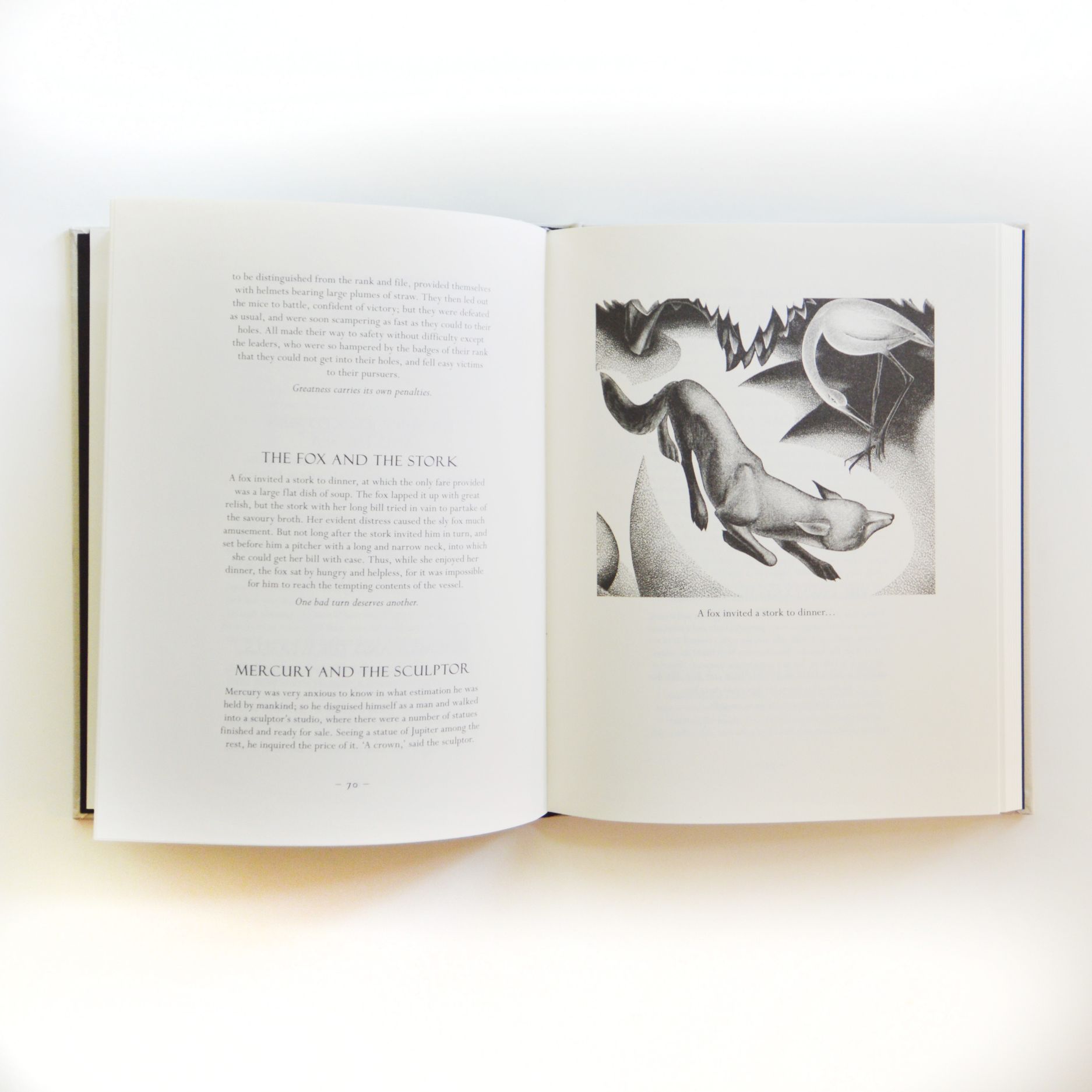 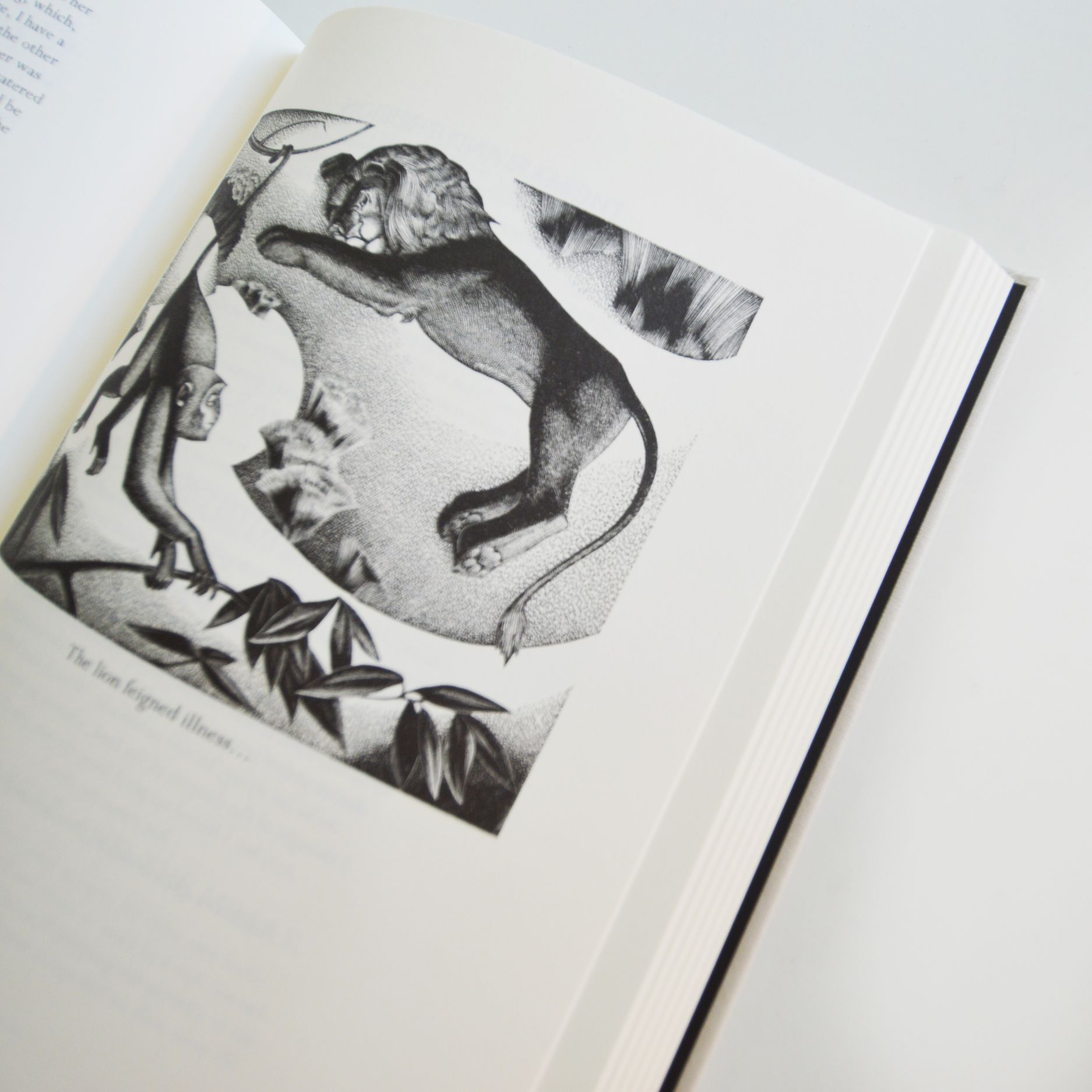 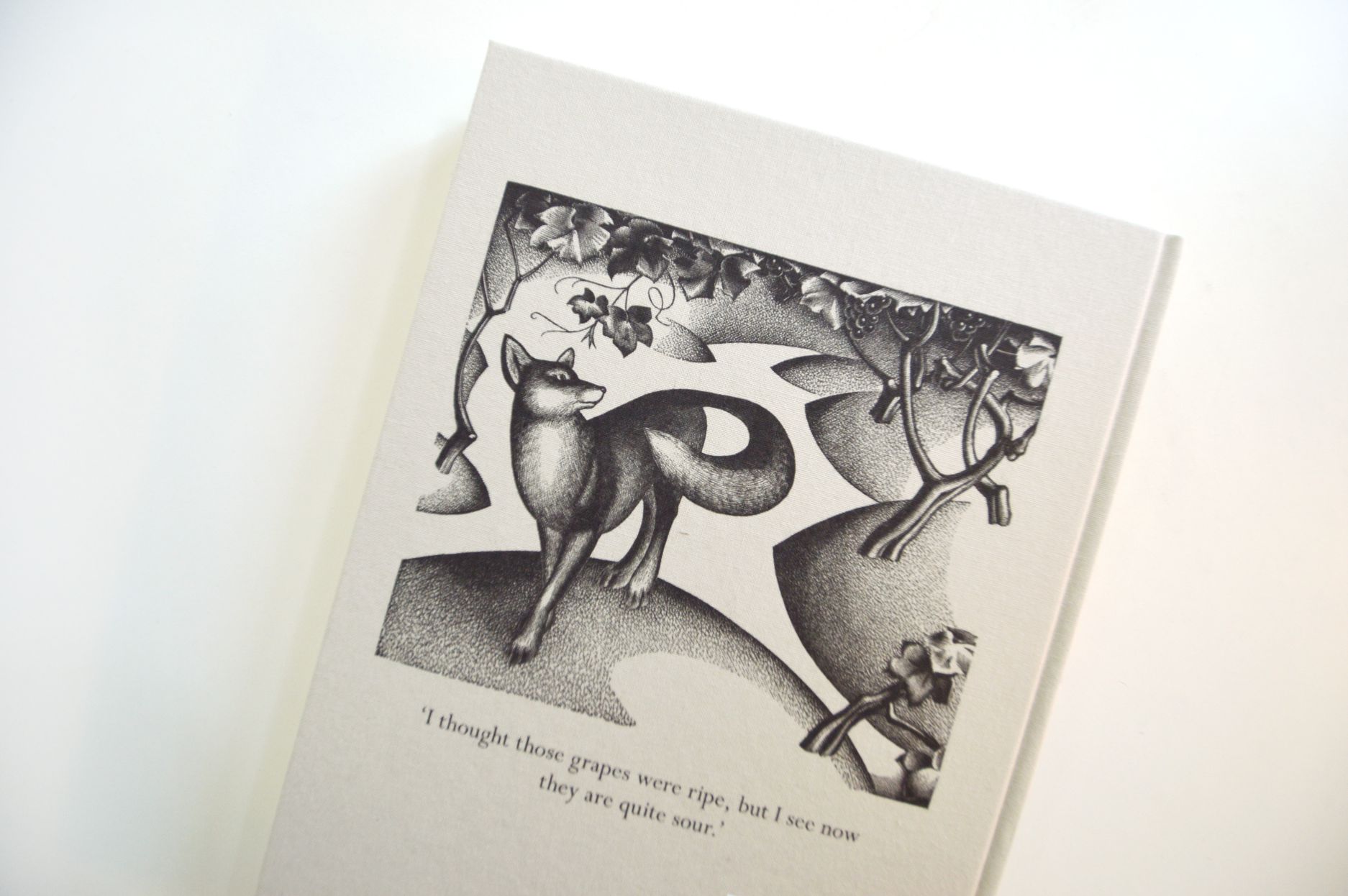 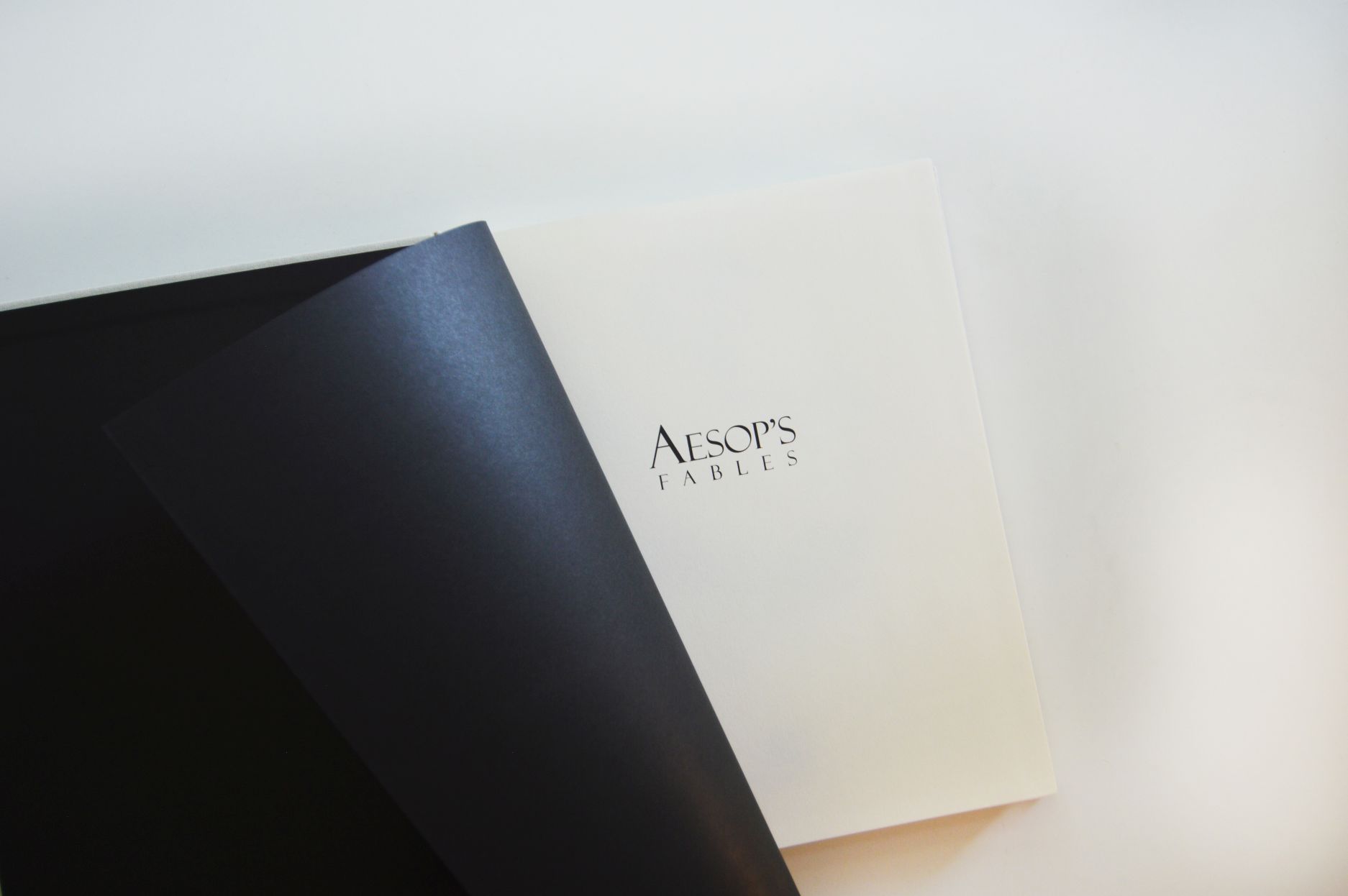 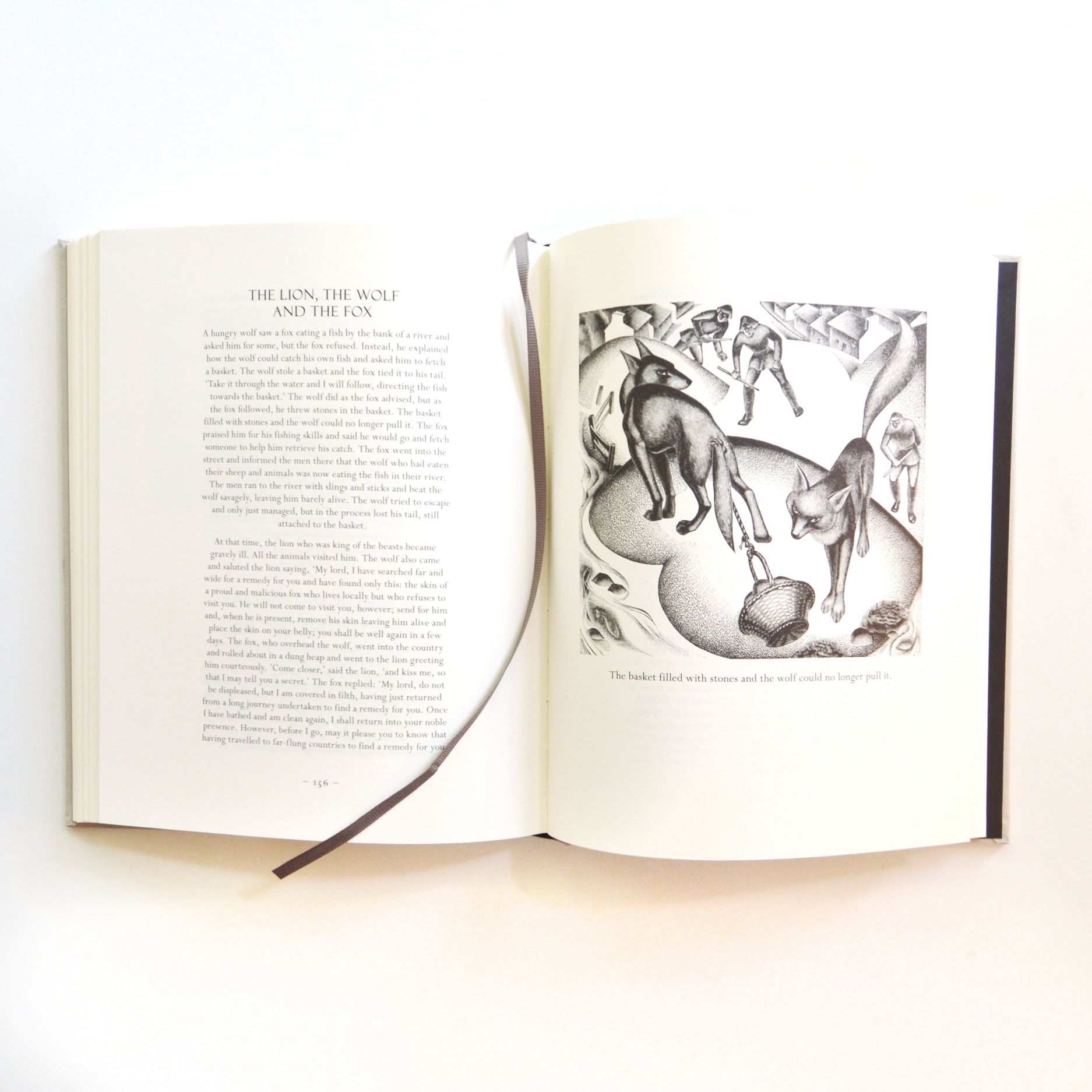 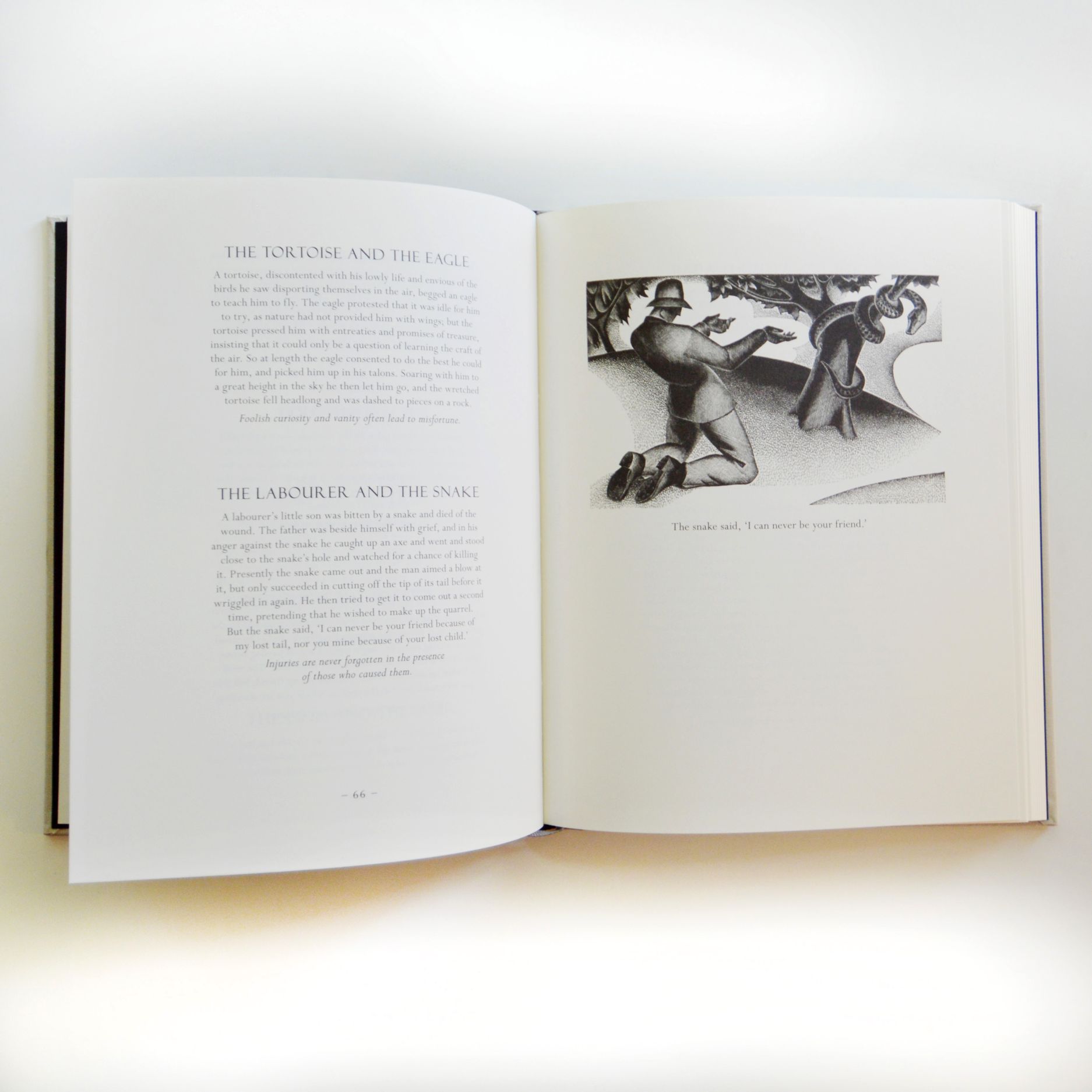 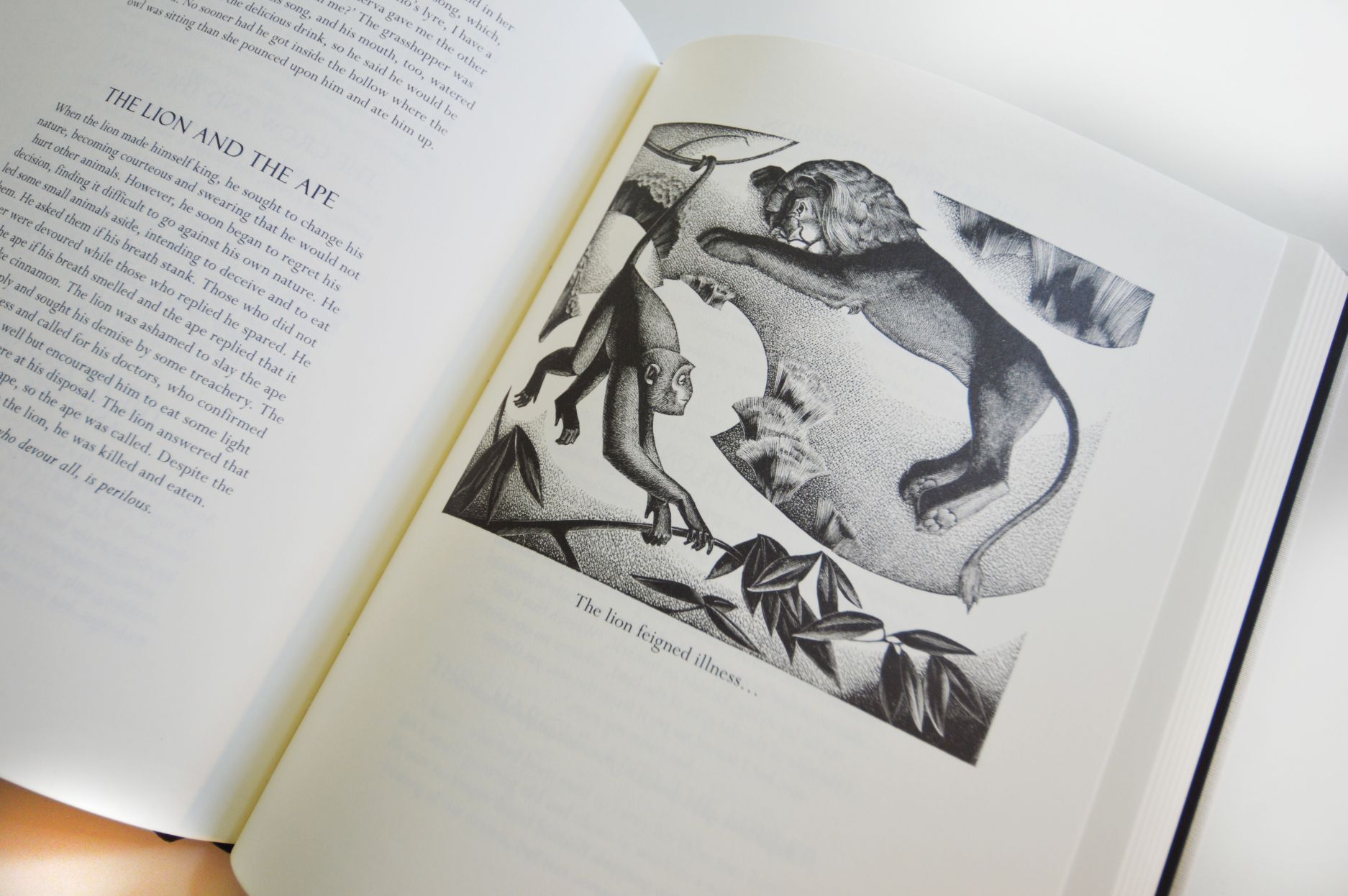