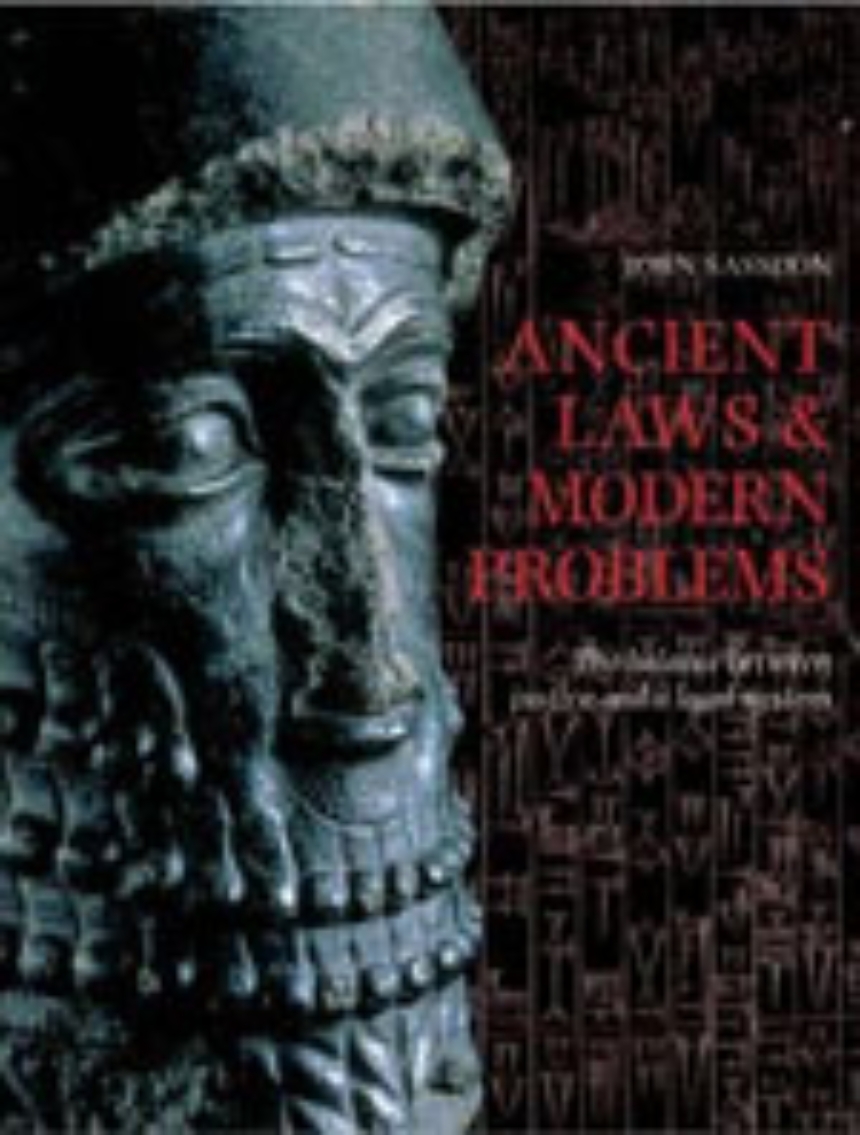 The Balance Between Justice and A Legal System

The Balance Between Justice and A Legal System

John Sassoon’s study of the written laws of four thousand years ago puts paid to the belief that the most ancient laws were merely arbitrary and tyrannical. On the contrary, the earliest legal systems honestly tried to get to the truth, do justice to individuals, and preserve civil order. They used the death penalty surprisingly seldom, and then more because society had been threatened than an individual killed.
Some of the surviving law codes are originals, others near-contemporary copies. Together they preserve a partial but vivid picture of life in the early cites. This occupies more than half the book.
Comparison of ancient with modern principles occupies the remainder and is bound to be controversial; but it is important as well as fascinating. The first act of writing laws diminished the discretion of the judges and foretold a limit on individual justice. Some political principles such as uniformity of treatment or individual freedom have, when carried to extremes, produced crises in modern legal systems world wide.
But it is tempting but wrong to blame the judges or the lawyers for doing what society require of them.