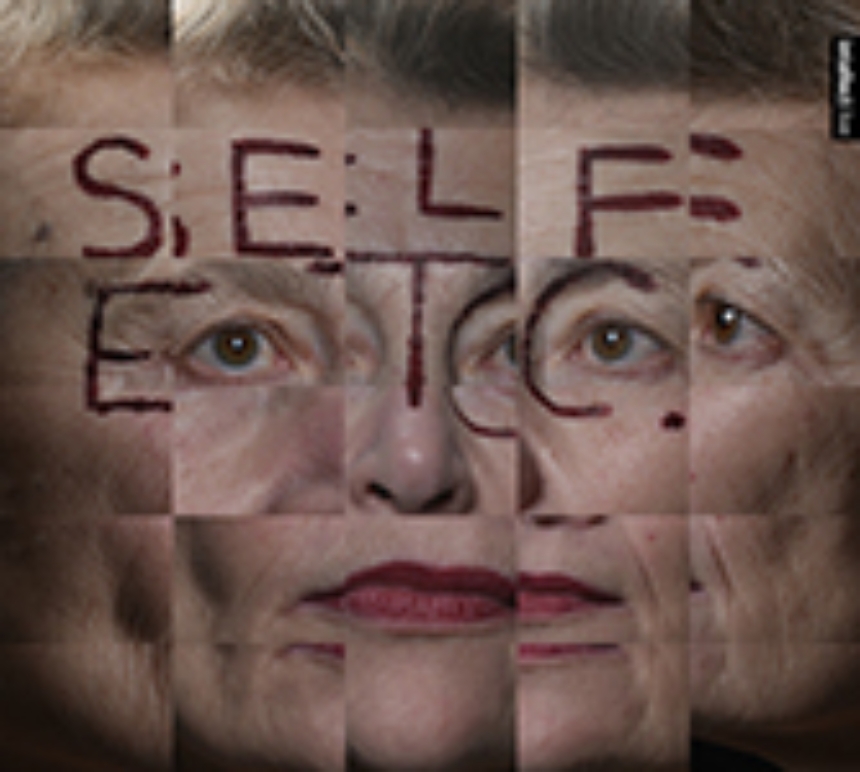 Anne Bean: Self Etc. is the first major monograph about the performance work of artist Anne Bean, a noted international figure who has been working actively since the 1960s. Part of the Intellect Live series, co-published with the Live Art Development Agency, this book includes extensive visual documentation of Bean’s performances, critical essays by leading scholars of art and performance, and a series of new visual essays by the artist. Additional contributions include documentation of collaborations with influential artists, such as Bean’s Drawn Conversations, made at Franklin Furnace, New York, in collaboration with Harry Kipper, Karen Finley, Kim Jones, and Fiona Templeton; and TAPS: Improvisations with Paul Burwell, involving numerous artists, including Paul McCarthy, Steven Berkoff, Evan Parker, Brian Catling, Carlyle Reedy, Rose English, David Toop, Lol Coxhill, Jacky Lansley, and Maggie Nicols.

Lavishly illustrated and including previously unseen images, Anne Bean explores and expands the nature, form, and contexts that artistic collaboration can take.

"A significant addition to the history of live art in the UK in general and to the work of Anne Bean in particular. . . . [The book] places Bean’s oeuvre into the history of experimental art and performance in the UK in the 1970s and 80s. . . . Beautifully illustrated with color photographs and visual essays made by Bean for this book, Self Etc. also provides a critical and conceptual framework for understanding her work."

"The volume has been conceived to actively resist easy narratives or linear timelines, instead combining commissioned critical essays from various academics, artists and accomplices, who each offer a personal and impassioned insight into their encounters with Bean. Between these, Bean's own collaged visual essays are peppered, each offering short commentaries and reflections on particular projects and themes. . . . Each page demonstrates her unsurpassable energy and ferocity through accounts which crystallize effervescent moments just enough to begin to grasp the enormous scope and intricacy of Bean's work while preserving the mystery intrinsic to her practice."