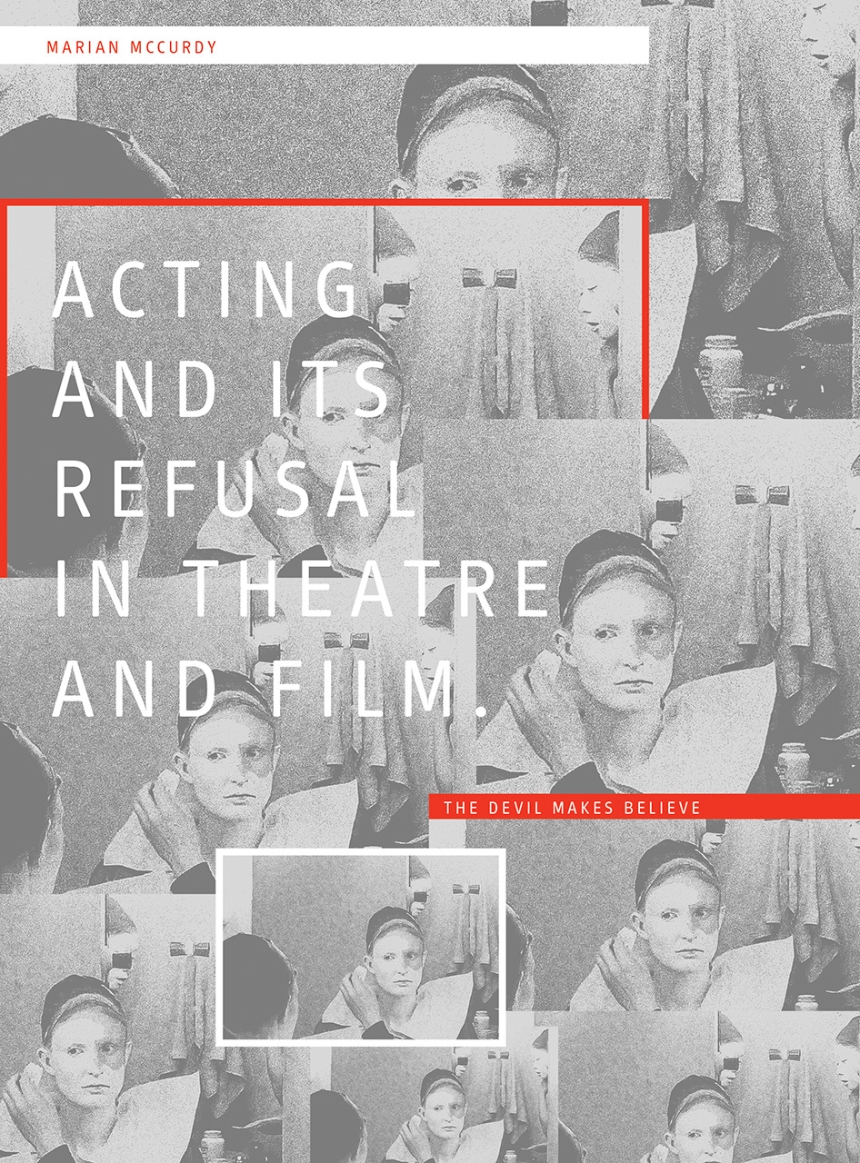 Acting and Its Refusal in Theatre and Film

Acting and Its Refusal in Theatre and Film

Acting has traditionally been considered a form of pretending or falsehood, compared with the so-called reality or truth of everyday life. Yet in the postmodern era, a reversal has occurred—real life is revealed as something acted and acting is where people have begun to search for truth.

In Acting and its Refusal in Theatre and Film, Marian McCurdy considers the ethical desire of refusing to act—which results from blurred boundaries of acting and living—and examines how real life and performance are intertwined. Offering a number of in-depth case studies, the book contextualizes refusals of acting on stage and screen and engages in an analysis of fascist theatricality, sexual theatricality, and the refusal of theatricality altogether.