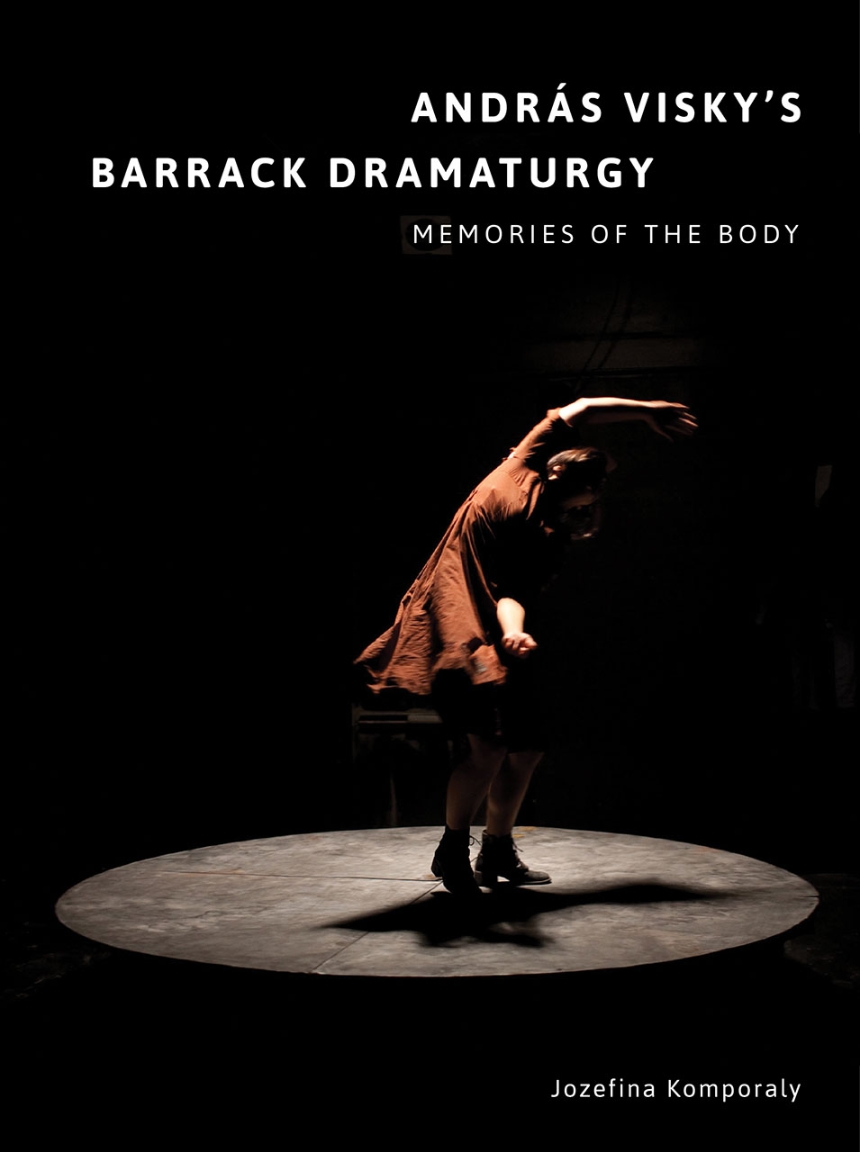 Memories of the Body

Memories of the Body

Widely considered one of the most innovative voices in Hungarian theater, András Visky has enjoyed growing audiences and increased critical acclaim over the last fifteen years. Nonetheless, his plays have yet to reach an English-language audience. This volume, edited by Jozefina Komporaly, begins to correct this by bringing together a translated collection of Visky’s work.

The book includes the first English-language anthology of Visky’s best known plays—Juliet, I Killed My Mother, and Porn—as well as critical analysis and an exploration of Visky’s “Barrack Dramaturgy,” a dramaturgical theory in which he considers the theater as a space for exploring feelings of cultural and personal captivity. Inspired by personal experience of the oppressive communist regime in Romania, Visky’s work explores the themes of gender, justice, and trauma, encouraging shared moments of remembrance and collective memory. This collection makes use of scripts and director’s notes, as well as interviews with creative teams behind the productions, to reveal a holistic, insider’s view of Visky’s artistic vision. Scholars and practitioners alike will benefit from this rare, English-language collection of Visky’s work and dramaturgy.

"An impressively detailed and insightful description of the complex, and to most readers unfamiliar, sociopolitical context of the plays and offer a comprehensive overview of the local and regional theatrical histories and legacies. . . . Like Visky’s plays, [it] is a multilayered work that brings together multiple genres and points of view. It is both an anthology of drama and a survey that focuses on Visky’s oeuvre, written by theatre historians, artistic collaborators, and the playwright himself. . . . an exceptionally informative and enjoyable book for students and scholars studying Central Eastern European theatre, and actors and directors in search of captivating — pun intended — monologues and plays."