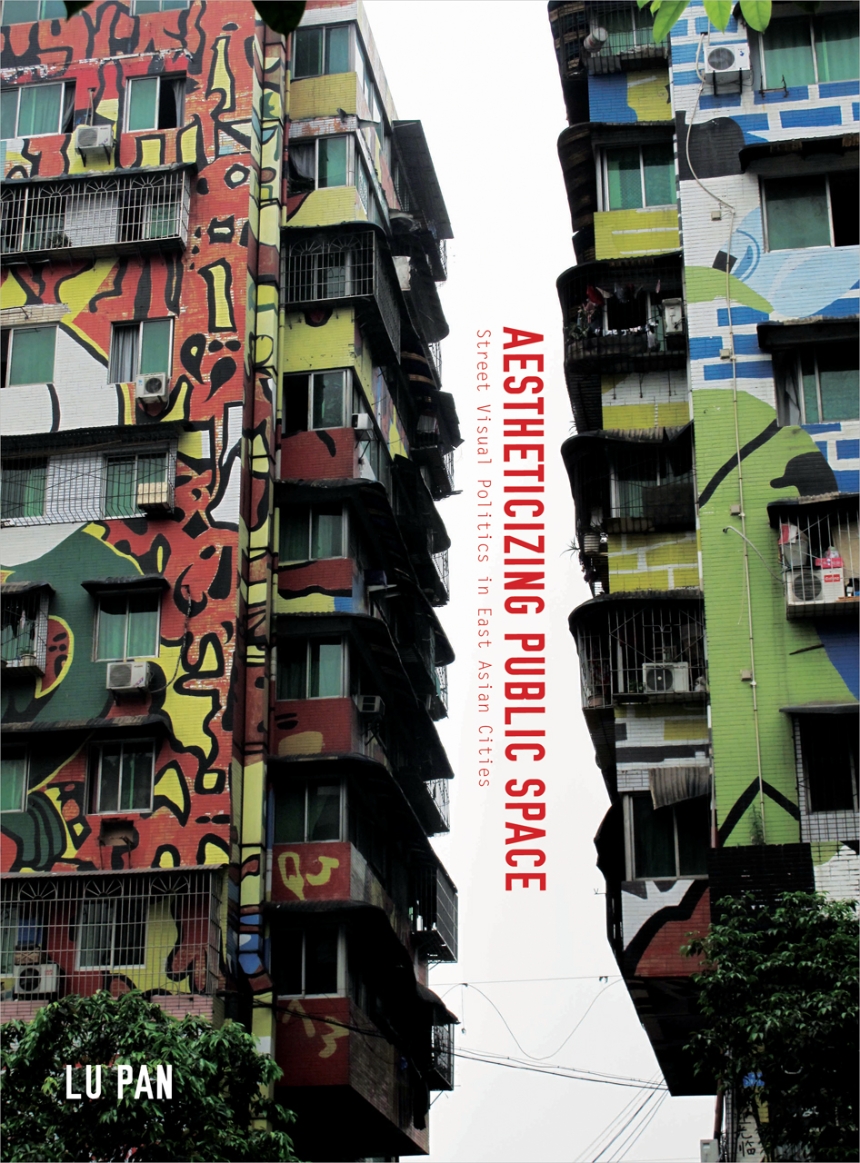 A photo-collage of past and present street visuals in Asia, Aestheticizing Public Space explores the domestic, regional, and global nexus of East Asian cities through their graffiti, street art, and other visual forms in public space. Attempting to unfold the complex positions of these images in the urban spatial politics of their respective regions, Lu Pan explores how graffiti in East Asia reflects the relationship between aesthetics and politics. The book situates itself in a contested dynamic relationship among human bodies, visual modernity, social or moral norms, styles, and historical experiences and narratives. On a broader level, this book aims to shed light on how aesthetics and politics are mobilized in different contested spaces and media forms, in which the producer and the spectator change and exchange their identities.

Part 1: Carnival on the Street—Visual Order and its (Pseudo-)Reversion
Chapter 1: A Twisted Carnival: State-Sponsored Graffiti in China
Chapter 2: Writing at the End of History: Reflections on Two Cases of Graffiti in Hong Kong

Part III: Dissensus on the Street—Aesthetics, Politics, and Public Space
Chapter 5: The Spectacle of Democracy: Violence, Language, and Dissensus in the Case of Anti-War Graffiti in Tokyo
Chapter 6: The Nation’s Shame? Seoul’s Rat Graffiti Incident at the 2010 G-20 Summit