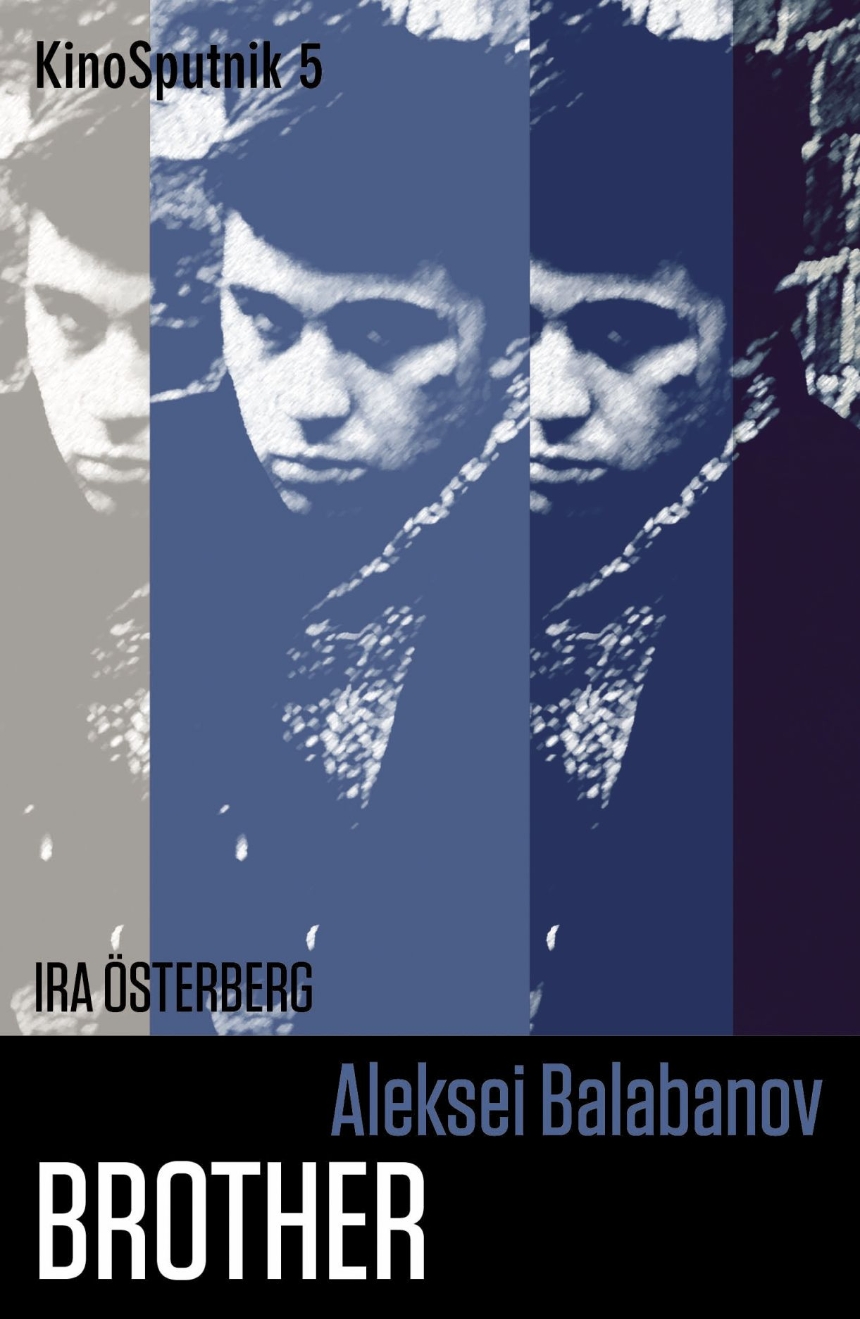 Ira Österberg offers an in-depth appraisal of Aleksei Balabanov's 1997 cult film Brother, examining the production history, context, and reception of the film and offering a detailed reading of its key themes. Balabanov’s Brother made a mark on Russian film history as its hero Danila Bagrov quickly gained cult status and the nostalgic rock soundtrack hit the nerve of the young post-Soviet generation. This study unravels the film’s effective and ingenious mixture of genre elements, art narration, and almost documentary-style realism, which would become trademarks for Balabanov’s oeuvre.

Aleksei Balabanov: "Brother" is part of Intellect’s KinoSputnik series, which provides an analysis of key films from the history of Russian and Soviet cinema. Written by international experts in the field, books in this series are intended for film enthusiasts and students, combining scholarship with an accessible style of writing.