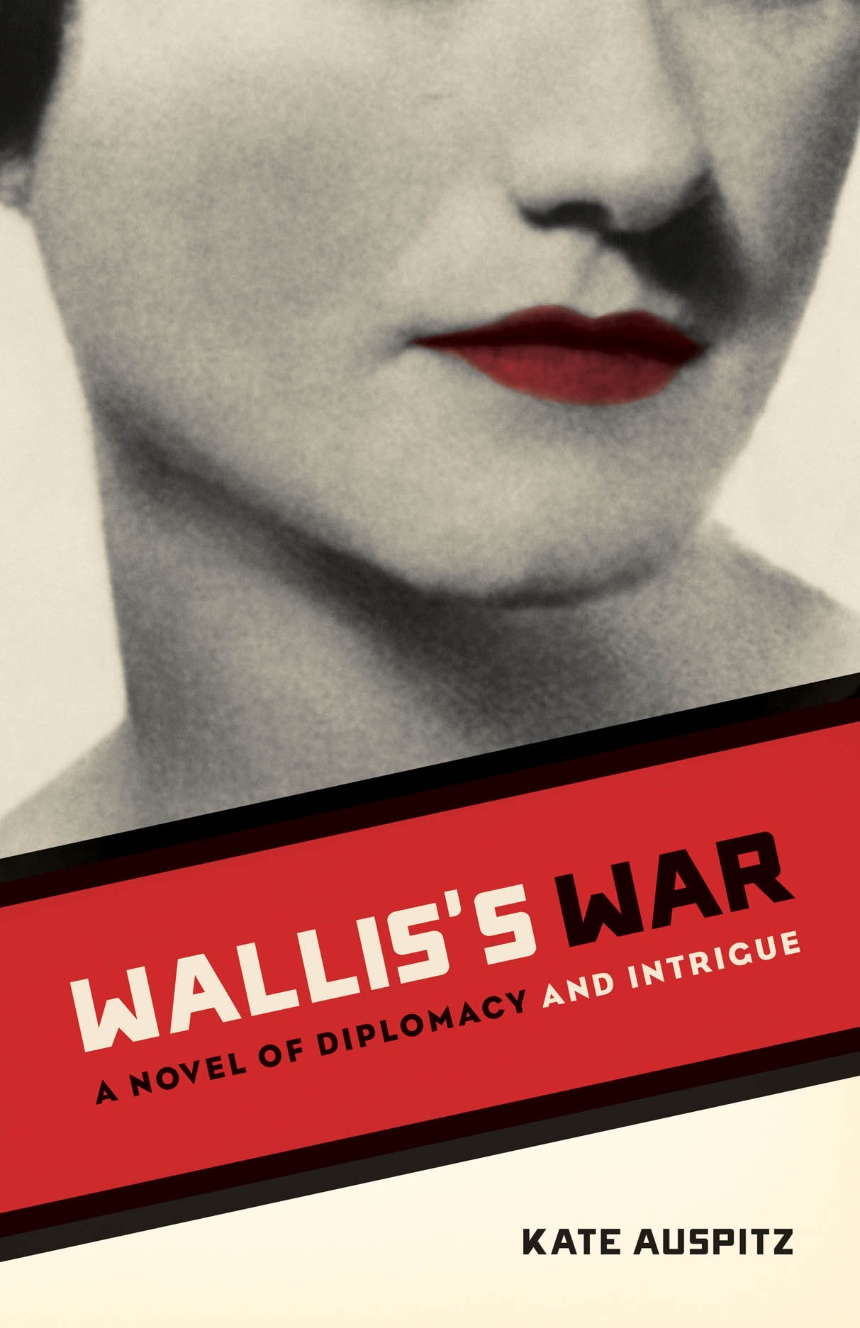 A Novel of Diplomacy and Intrigue

A Novel of Diplomacy and Intrigue

With a New Postscript by the Author
Scandalous divorcée. Nazi sympathizer. Style icon. Her Grace the Duchess of Windsor. Such are the many—and many times questionable—monikers of the infamous Wallis Simpson. And with Wallis’s War, Kate Auspitz adds another to this list: unwitting heroine.

The facts: reviled by the British as a social-climbing seductress even as Time magazine named her its 1936 Woman of the Year, Simpson was the American socialite whose affair with King Edward VIII led him to abdicate the throne on the eve of WWII. In this fanciful novel written in the form of a fictional memoir, Auspitz imagines an alternative history in which Simpson was encouraged by Allied statesmen to remove defeatist, pro-German Edward from the throne, forever altering the course of the war. A comically unreliable narrator who knows more than she realizes, and reveals more than she knows, Simpson leads us from historic treaties and military campaigns to dinner parties and cruises as she describes encounters with everyone from Duff and Diana Cooper to Charles Lindbergh, Coco Chanel, and Hitler—all the while acting as a willing but seemingly oblivious pawn of international intrigue.

A rare blend of diplomacy and dalliance, fashion and fascists, this meticulously researched satire offers witty and erudite entertainment and leaves us speculating: who really brought about the abdication and—always—what were they wearing?

“An ingenious twist and just as plausible as the well-researched reality this fictional account deftly uses.”

“Erudite, subversive. . . . Could not have been written by a non-historian.”

“These impeccably researched faux memoirs capture the louche glamour of the couple’s honeymoon years, the anxieties surrounding the abdication—Wallis’s desire to be queen stymied by Duff Cooper and Harold Nicolson—and their wartime internment in the Bahamas.”

“Auspitz, a historian by trade and training, marshals her facts, sources, and ideas cleverly. . . . Wallis is good clean fun.”

“Wonderfully clever and ironic. . . . The dialogue is pitch perfect.”