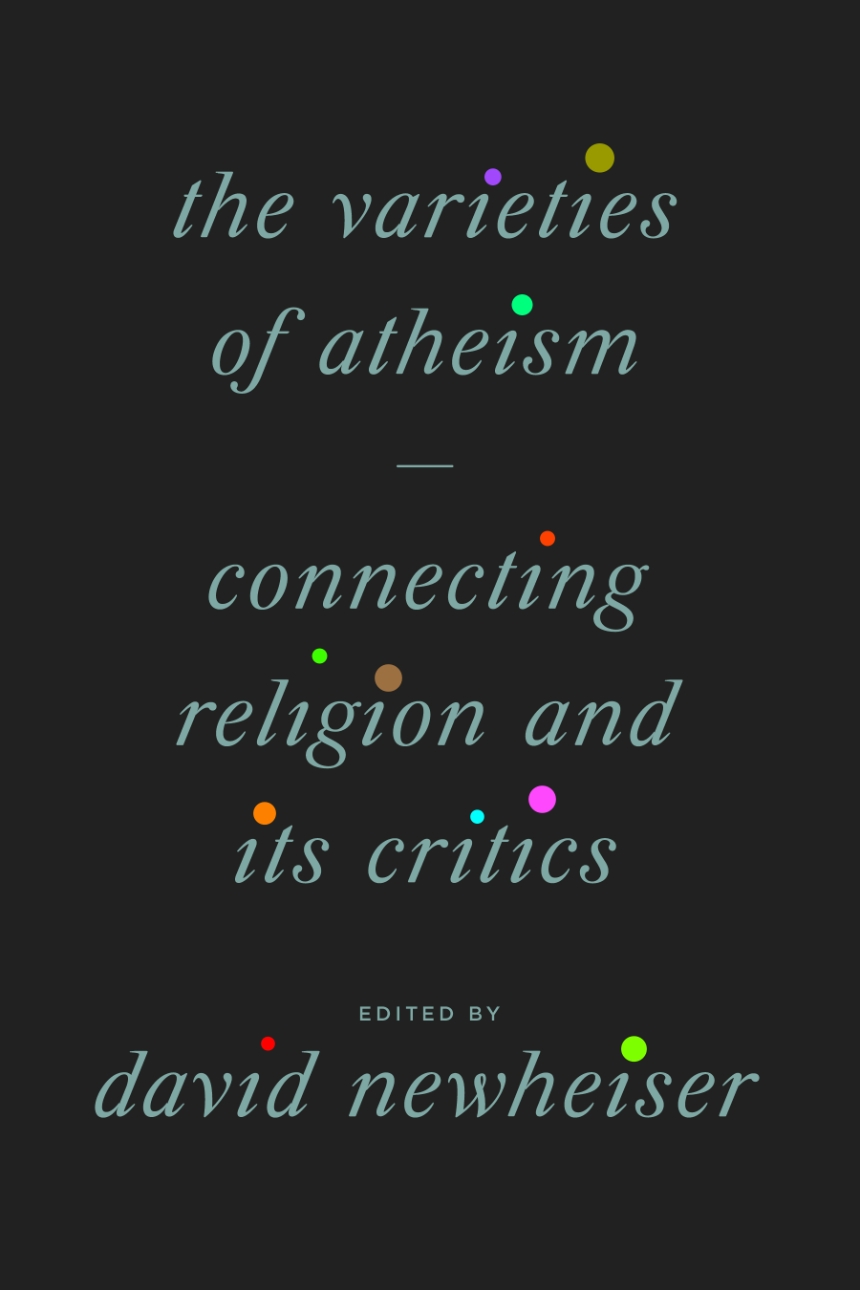 The Varieties of Atheism

Connecting Religion and Its Critics

The Varieties of Atheism

Connecting Religion and Its Critics

Thoughtful essays to revive dialogue about atheism beyond belief.

The Varieties of Atheism reveals the diverse nonreligious experiences obscured by the combative intellectualism of Sam Harris, Richard Dawkins, and Christopher Hitchens. In fact, contributors contend that narrowly defining atheism as the belief that there is no god misunderstands religious and nonreligious persons altogether. The essays show that, just as religion exceeds doctrine, atheism also encompasses every dimension of human life: from imagination and feeling to community and ethics. Contributors offer new, expansive perspectives on atheism’s diverse history and possible futures. By recovering lines of affinity and tension between particular atheists and particular religious traditions, this book paves the way for fruitful conversation between religious and non-religious people in our secular age.

“What is atheism? Neither a mere negation, nor a single (self-evident?) truth: this book makes clear that it is as rich, varied, and nuanced as religion itself. To call yourself an atheist is not to state a position, but to start a conversation—a conversation for which this book is an excellent primer.”

Alec Ryrie, author of 'Unbelievers: An Emotional History of Doubt'

“An excellent collection of essays by well-established and up-and-coming voices in religious studies, this book is both critical of New Atheism’s reductive critique of religion and constructive with new possibilities—theological, philosophical, ethical, and political. It enriches the debates by giving atheism histories and subtleties that debates themselves frequently lack.”

“Just as contemporary scholars of religion have pushed us to move beyond simplistic equations between religion and belief, this stimulating collection of essays urges us to recognize that atheism also comes in many varieties. By exploring the implications of different forms of atheism and their relation to different conceptions of science, politics, power, ethics, literature, and, indeed, life, this book is a major contribution to the study of religion and its critics. Anyone interested in the relation between religion and the modern world will have much to learn from this exciting collection.”