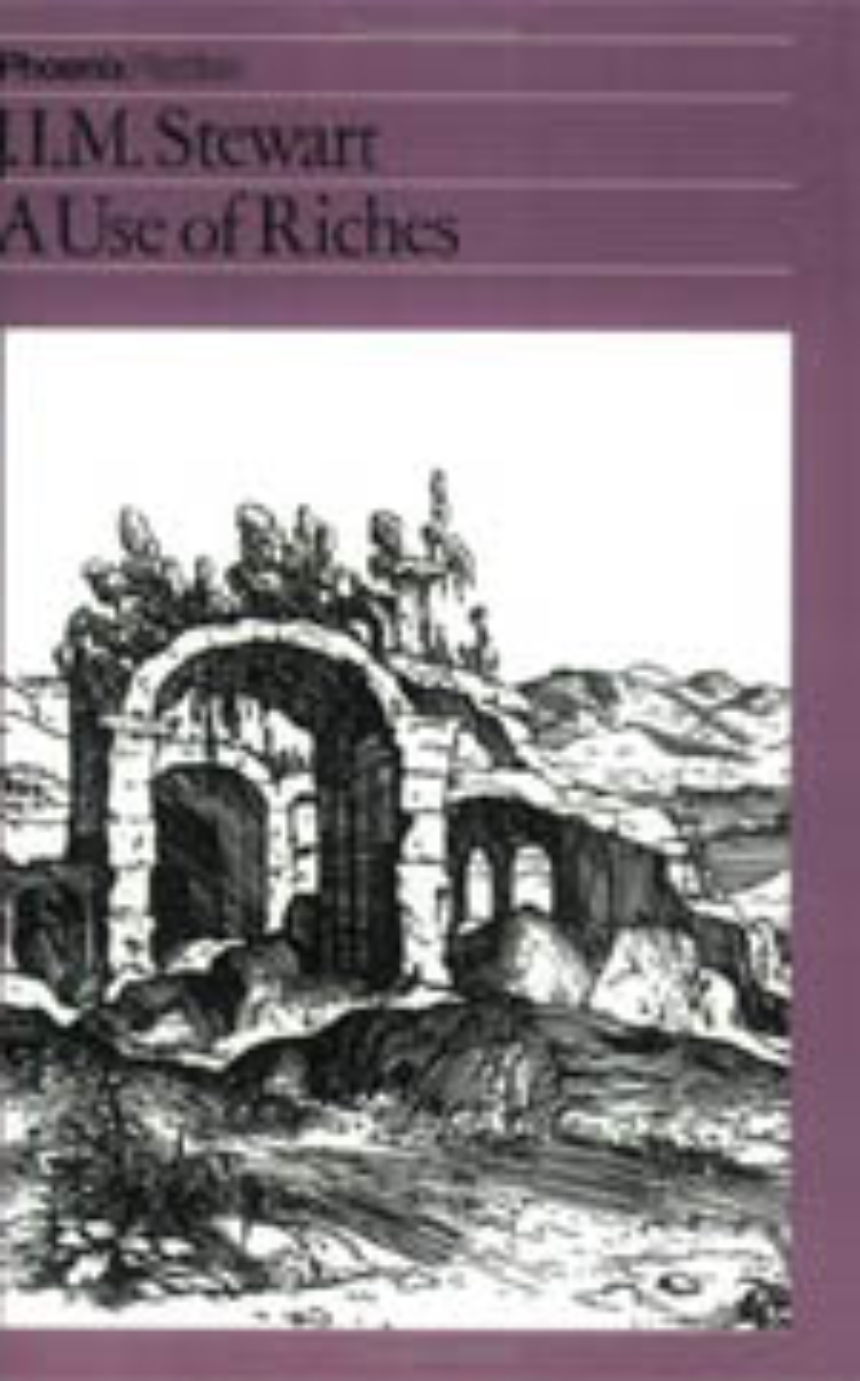 The Use of Riches

The Use of Riches

Art is very much part of Rupert Craine’s life. He is a banker and country squire, but also a connoisseur and collector of art. His beautiful and wealthy wife, Jill, is the widow of John Arnander, an artist of genius killed in Italy in World War II. The Craines live happily on a comfortable country estate with Jill’s twelve- and eleven-year-old sons by Arnander and their own two young children. As Jill remarks, an almost Edwardian order reigns in the household. "Of course," she says, "none of it may last."

That afternoon she has received a cable from an old acquaintance, an Italian marchesa. It seems that Arnander fathered an illegitimate son whom the archesa has been looking after. She can no longer do so and wants Jill to come and arrange the boy’s future. The Crains hasten to Italy, Rupert going along to the preliminary interview with the marchesa, as he is suspicous that there may not really be an Arnander child, that this is a ruse to extract money.

The truth revealed to him by the marchesa is shattering, and the quintessentially civilized Craines find themselves plunged into an increasingly bizarre drama.