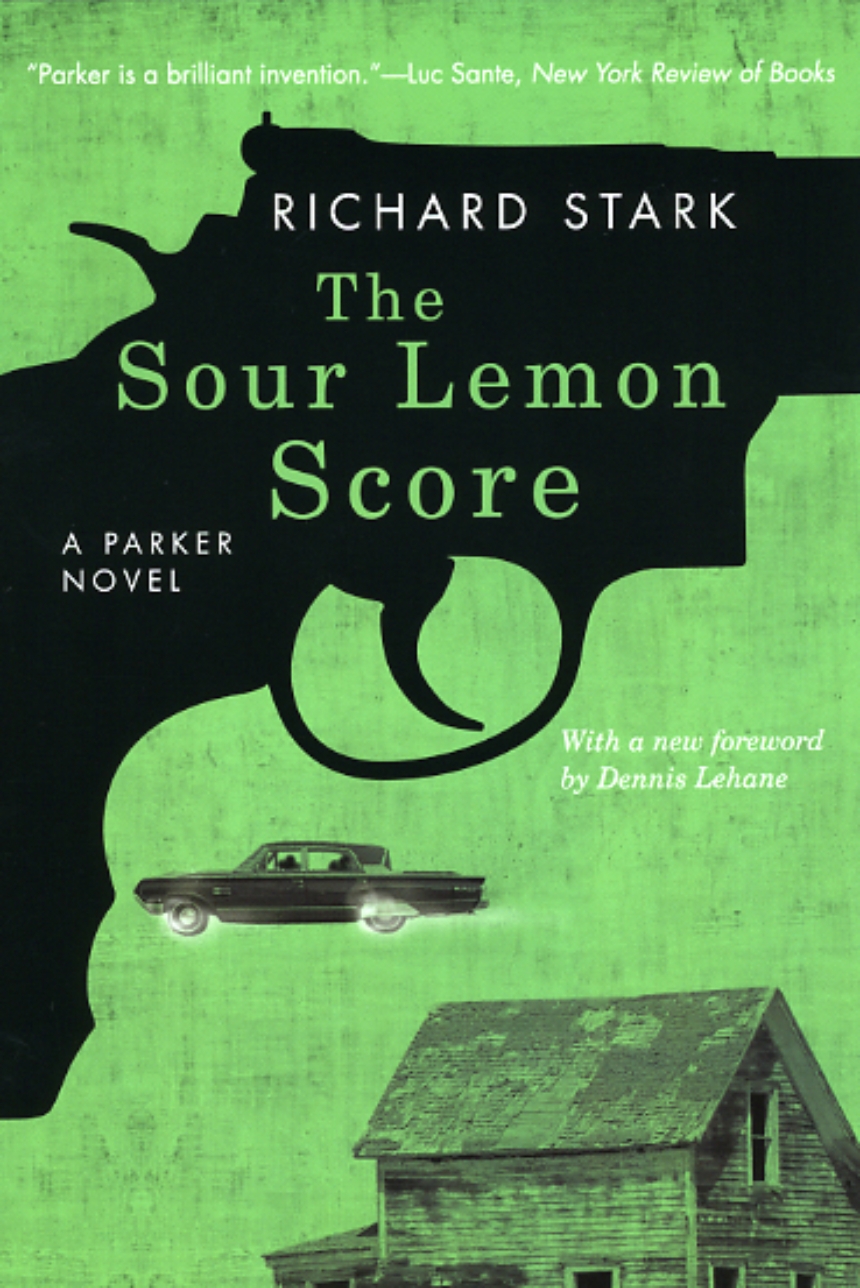 With a new Foreword by Dennis Lehane
Bank robberies should run like clockwork, right? If your name’s Parker, you expect nothing less. Until, that is, one of your partners gets too greedy for his own good. The four-way split following a job leaves too small a take for George Uhl, who begins to pick off his fellow heisters, one by one. The first mistake? That he doesn’t begin things by putting a bullet in Parker. That means he won’t get the chance to make a second. One of the darkest novels in the series, this caper proves the adage that no one crosses Parker and lives.