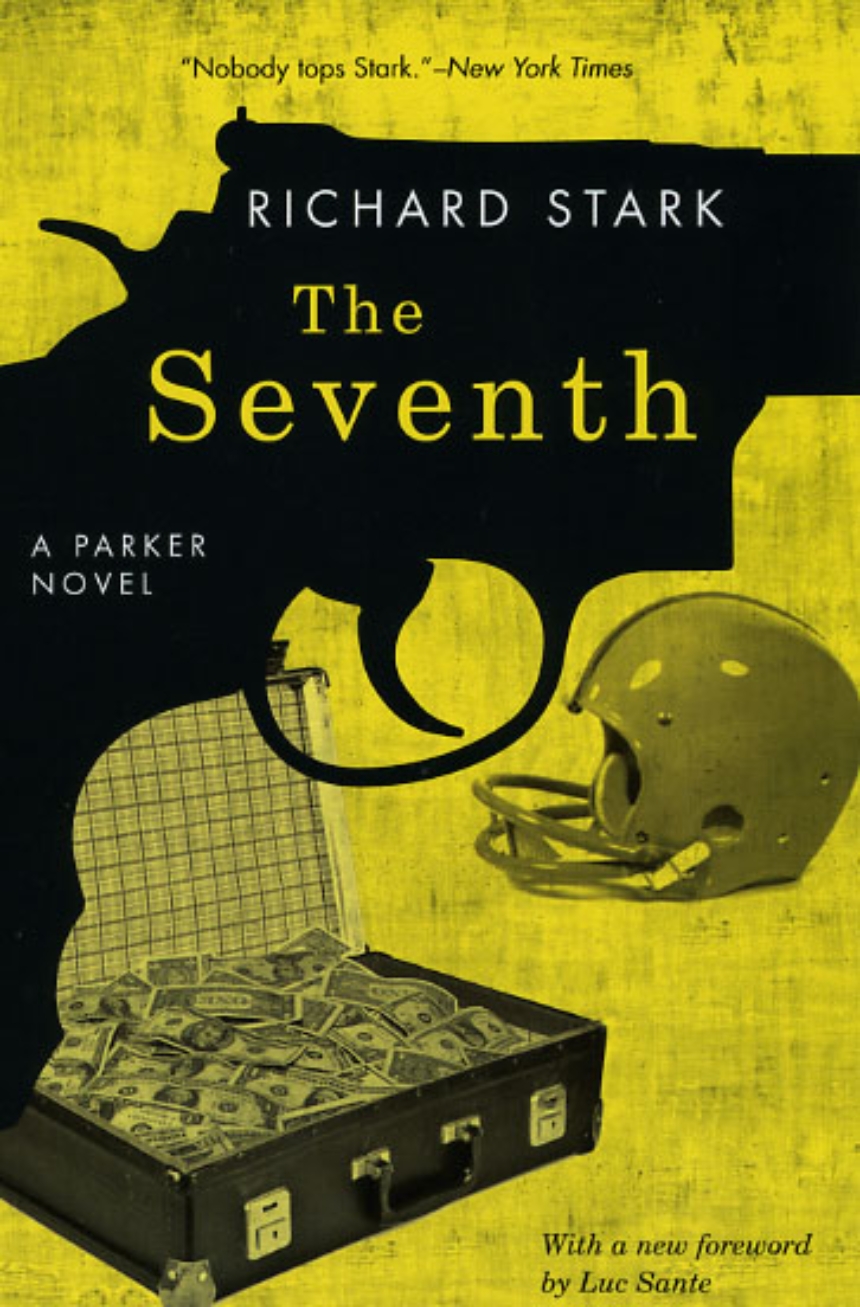 The robbery was a piece of cake. The getaway was clean. The only thing left to do is split the cash—then it all goes wrong. In The Seventh, the heist of a college football game turns sour and the take is stolen from right under Parker’s nose. With the cops on his tail, Parker must figure out who crossed him—and how he can pay the culprit back.

“Last year the University of Chicago Press acknowledged their excellence by embarking on a uniform edition of the first 16 novels in the series. . . . Whether early or late, the Parker novels are all superlative literary entertainments. . . . Parker’s only virtues are his intelligence and his professionalism—yet somehow you always end up rooting for him. Nietzsche knew why: When you look into an abyss, the abyss looks into you.”

"I wouldn’t care to speculate about what it is in Westlake’s psyche that makes him so good at writing about Parker, much less what it is that makes me like the Parker novels so much. Suffice it to say that Stark/Westlake is the cleanest of all noir novelists, a styleless stylist who gets to the point with stupendous economy, hustling you down the path of plot so briskly that you have to read his books a second time to appreciate the elegance and sober wit with which they are written."—Terry Teachout, Commentary