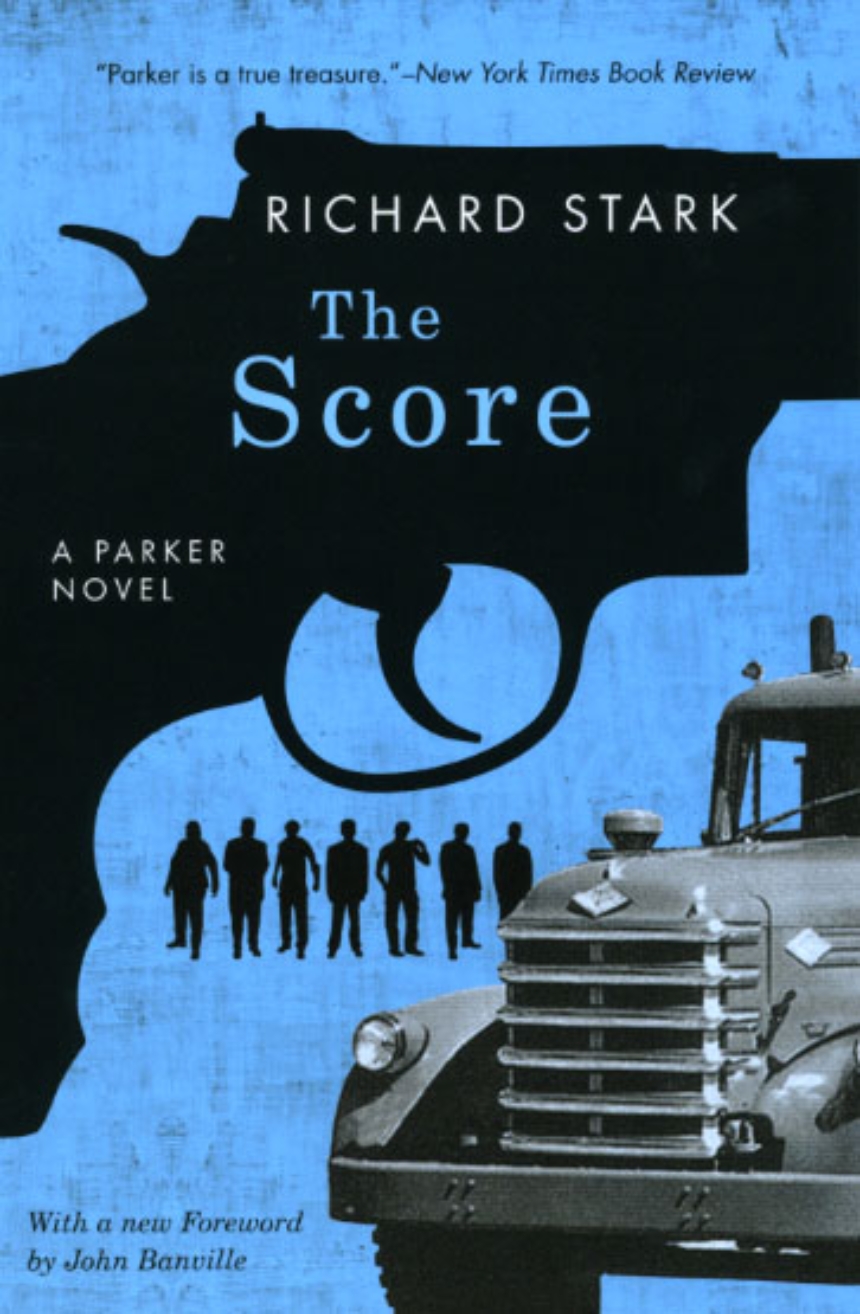 It was an impossible crime: knock off an entire town—a huge plant payroll, all the banks, and all the stores—in one night. But there was one thief good enough to try—Parker. In The Score, Parker takes on his biggest job yet. All he needs are the right men, the right plan, and the right kind of help from Lady Luck. But as everyone knows, you can never count on that last one. This chilling caper could either be the perfect crime… or a set-up that would land him in jail — for life.

“Perhaps this, more than anything else, is what I admire about these novels: the consistent ruthlessness of an unapologetic bastard. And so if you’re a fan of noir novels and haven’t yet read Richard Stark, you may want to give these books a try. Who knows? Parker may just be the son of a bitch you’ve been searching for.”