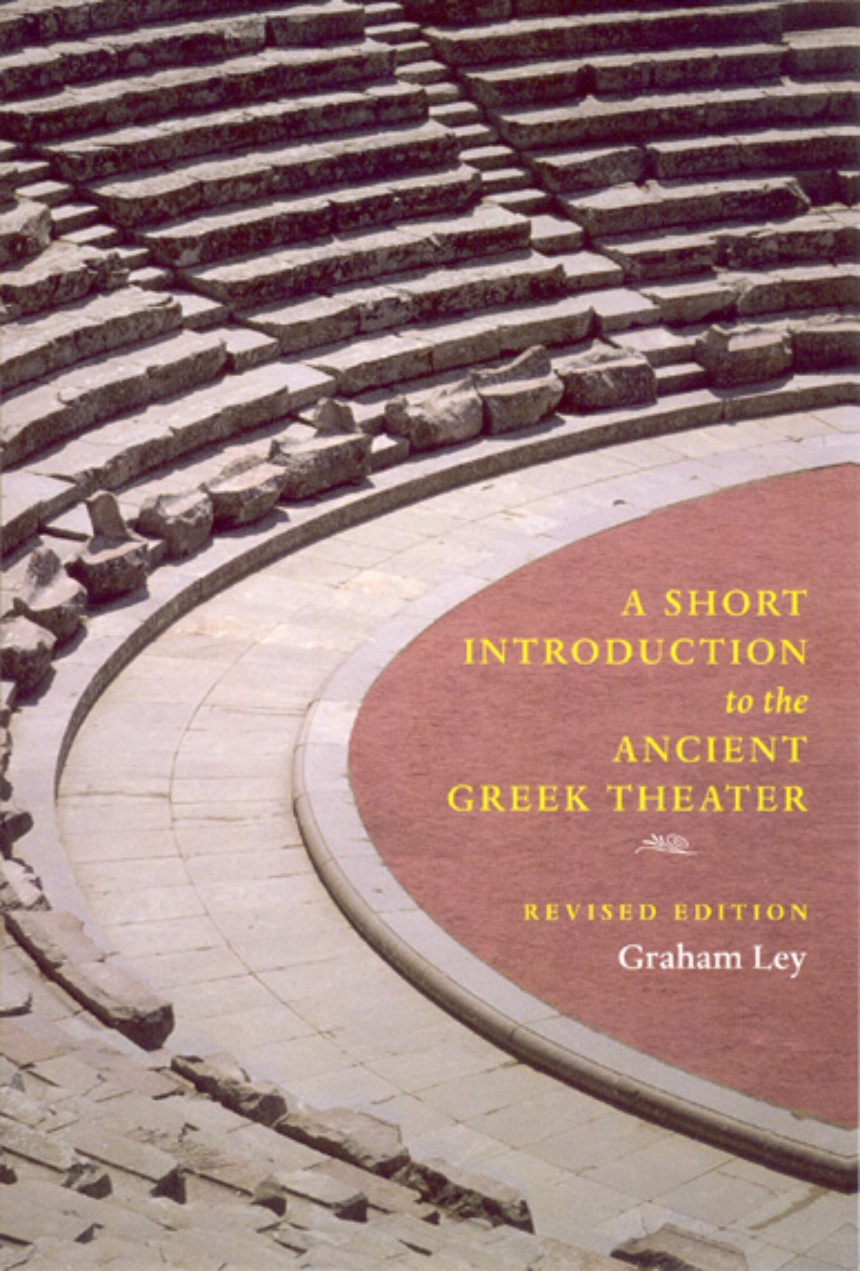 A Short Introduction to the Ancient Greek Theater

A Short Introduction to the Ancient Greek Theater

Contemporary productions on stage and film, and the development of theater studies, continue to draw new audiences to ancient Greek drama. With observations on all aspects of performance, this volume fills their need for a clear, concise account of what is known about the original conditions of such productions in the age of Pericles.

Reexamining the surviving plays of Aeschylus, Sophocles, Euripides, and Aristophanes, Graham Ley here discusses acting technique, scenery, the power and range of the chorus, the use of theatrical space, and parody in their plays. In addition to photos of scenes from Greek vases that document theatrical performance, this new edition includes notes on ancient mime and puppetry and how to read Greek playtexts as scripts, as well as an updated bibliography. An ideal companion to The Complete Greek Tragedies, also published by the University of Chicago Press, Ley’s work is a concise and informative introduction to one of the great periods of world drama.

"Anyone faced with Athenian tragedy or comedy for the first time, in or out of the classroom, would do well to start with A Short Introduction to Ancient Greek Theater."—Didaskalia

Preface to the Revised Edition / ix

The Organization of the Festivals

Appendix: Chronology of the Surviving Plays

Commentary on the Plates