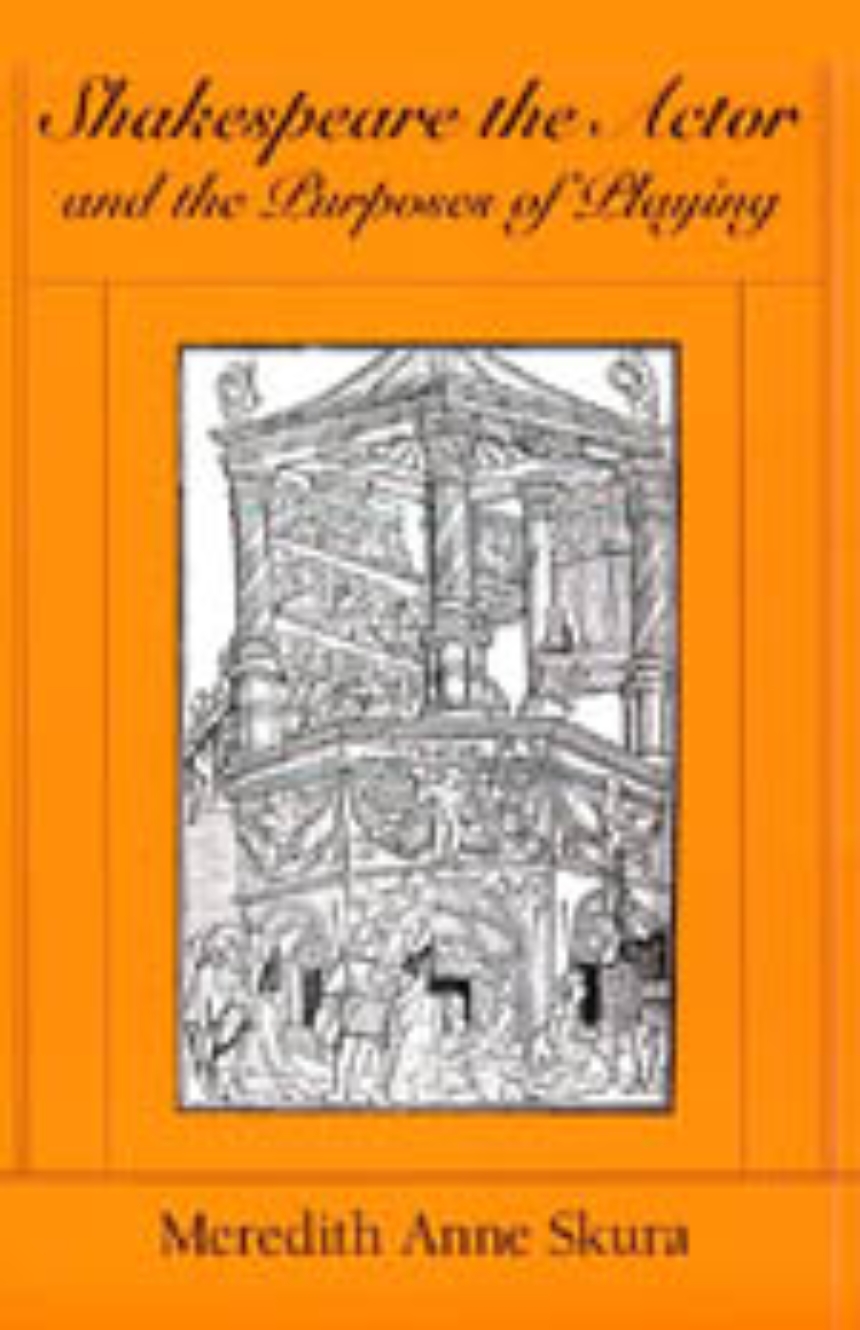 Shakespeare the Actor and the Purposes of Playing

Shakespeare the Actor and the Purposes of Playing

For the Renaissance, all the world may have been a stage and all its people players, but Shakespeare was also an actor on the literal stage. Meredith Anne Skura asks what it meant to be an actor in Shakespeare’s England and shows why a knowledge of actual theatrical practices is essential for understanding both Shakespeare’s plays and the theatricality of everyday life in early modern England.

Despite the obvious differences between our theater and Shakespeare’s, sixteenth-century testimony suggests that the experience of acting has not changed much over the centuries. Beginning with a psychoanalytically informed account of acting today, Skura shows how this intense and ambivalent experience appears not only in literal references to acting in Shakespearean drama but also in recurring narrative concerns, details of language, and dramatic strategies used to engage the audience. Looking at the plays in the context of both public and private worlds outside the theater, Skura rereads the canon to identify new configurations in the plays and new ways of understanding theatrical self-consciousness in Renaissance England. Rich in theatrical, psychoanalytic, biographical, and historical insight, this book will be invaluable to students of Shakespeare and instructive to all readers interested in the dynamics of performance.