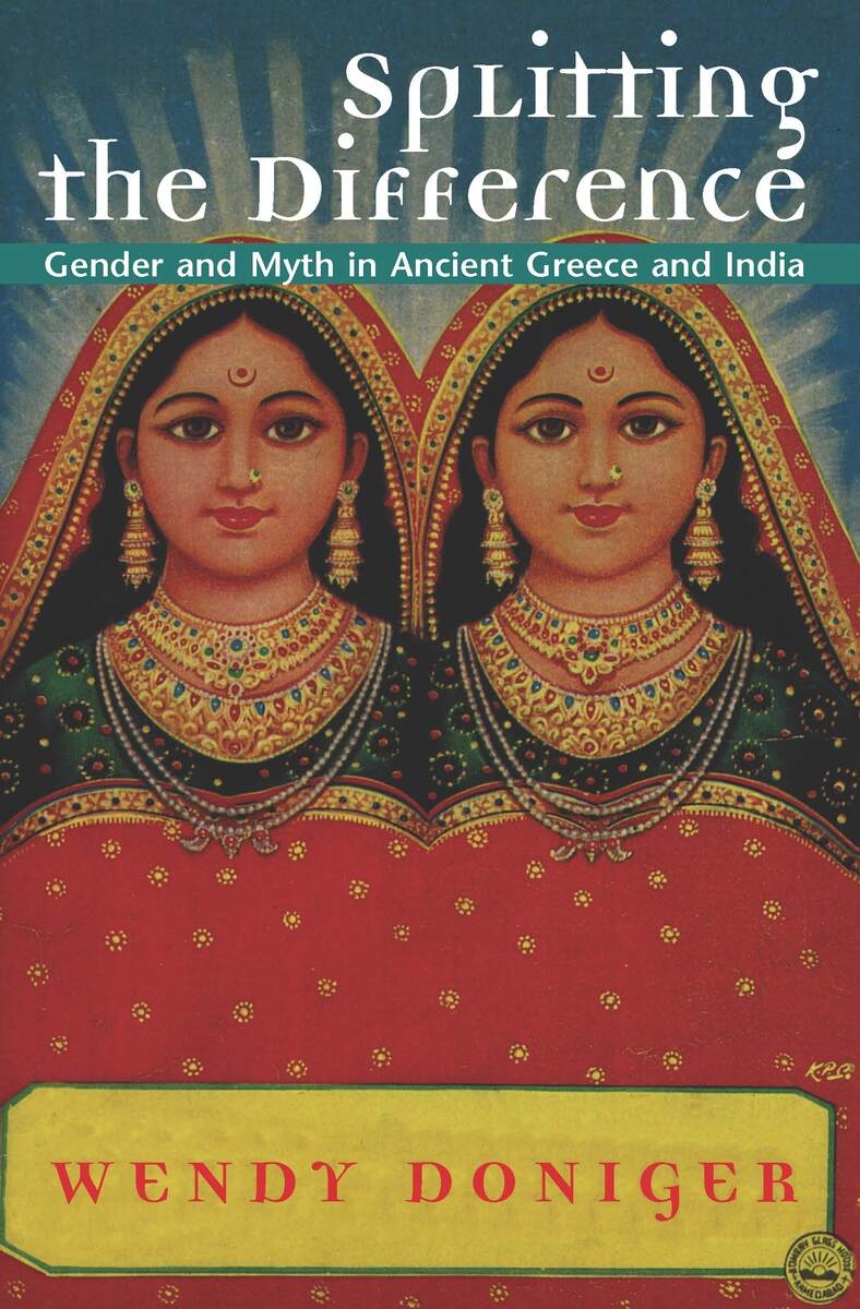 Gender and Myth in Ancient Greece and India

Gender and Myth in Ancient Greece and India

Hindu and Greek mythologies teem with stories of women and men who are doubled, who double themselves, who are seduced by gods doubling as mortals, whose bodies are split or divided. In Splitting the Difference, the renowned scholar of mythology Wendy Doniger recounts and compares a vast range of these tales from ancient Greece and India, with occasional recourse to more recent "double features" from Dr. Jekyll and Mr. Hyde to Face/Off.

Myth, Doniger argues, responds to the complexities of the human condition by multiplying or splitting its characters into unequal parts, and these sloughed and cloven selves animate mythology’s prodigious plots of sexuality and mortality. Doniger’s comparisons show that ultimately differences in gender are more significant than differences in culture; Greek and Indian stories of doubled women resemble each other more than they do tales of doubled men in the same culture. In casting Hindu and Greek mythologies as shadows of each other, Doniger shows that culture is sometimes but the shadow of gender.