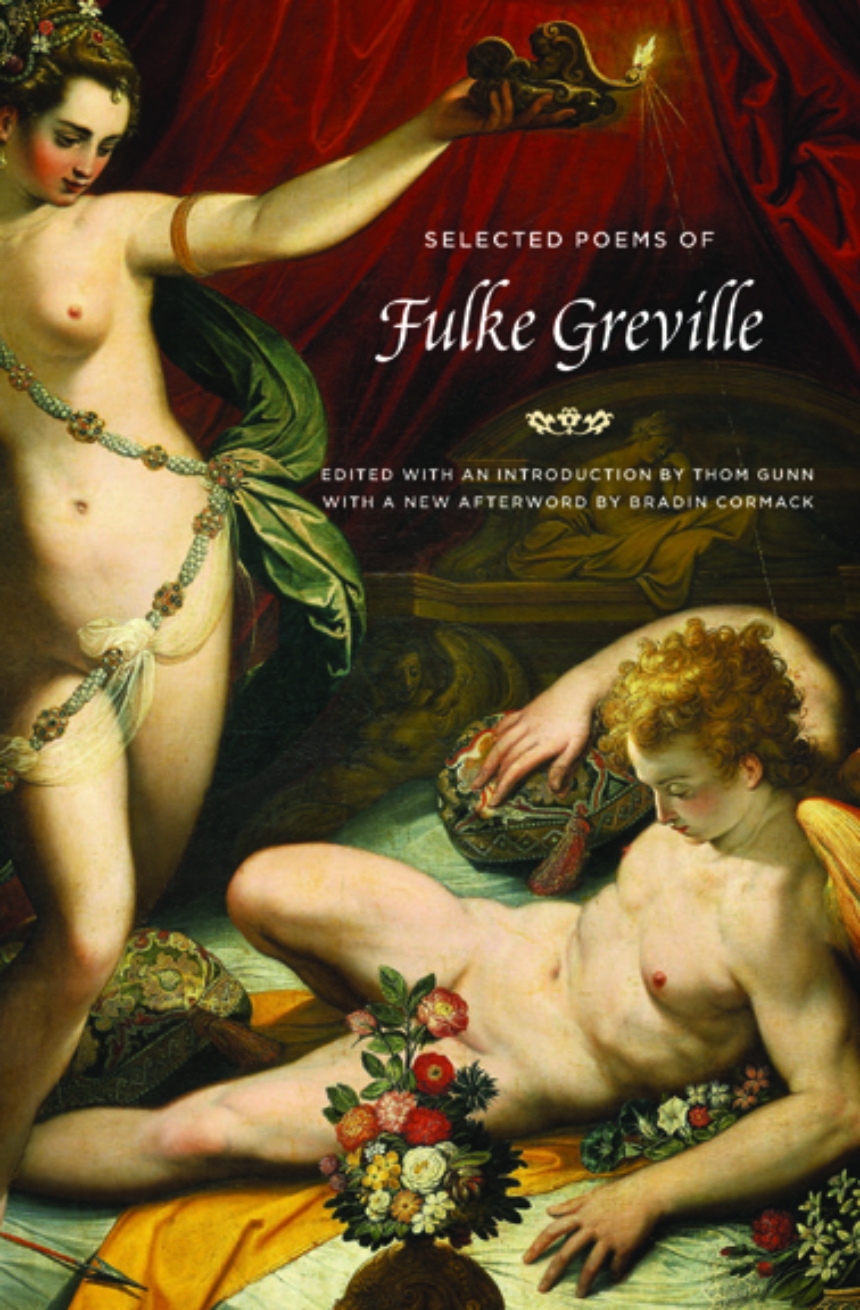 The Selected Poems of Fulke Greville

The Selected Poems of Fulke Greville

Along with his childhood friend Sir Philip Sidney, Fulke Greville (1554–1628) was an important member of the court of Queen Elizabeth I. Although his poems, long out of print, are today less well known than those of Sidney, Spenser, or Shakespeare, Greville left an indelible mark on the world of Renaissance poetry, both in his love poems, which ably work within the English Petrarchan tradition, and in his religious meditations, which, along with the work of Donne and Herbert, stand as a highpoint of early Protestant poetics.

Back in print for a new generation of scholars and readers, Thom Gunn’s selection of Greville’s short poems includes the whole of Greville’s lyric sequence, Caelica, along with choruses from some of Greville’s verse dramas. Gunn’s introduction places Greville’s thought in historical context and in relation to the existential anxieties that came to preoccupy writers in the twentieth century. It is as revealing about Gunn himself, and the reading of earlier English verse in the 1960s, as it is about Greville’s own poetic achievement. This reissue of Selected Poems of Fulke Greville is an event of the first order both for students of early British literature and for readers of Thom Gunn and English poetry generally.

“Thom Gunn’s edition of Fulke Greville’s poems is doubly welcome. It makes available, in a handsome and reader-friendly volume, the austere, compelling lyrics of one of the masters of Elizabethan poetry. And through Gunn’s long Introduction and Bradin Cormack’s Afterword, it sheds light on Gunn himself, one of the finest poets of the twentieth century."

"Greville is probably the greatest poet unknown to many readers. The force of his imagination, his driven intelligence and his eruptive cadences, merits comparison with Donne, Herbert and Shakespeare. Thom Gunn’s visually inviting edition, with its preface a model of light and penetration, is one of my most treasured books. I recommend this new incarnation to anyone who has ever been thrilled by a poem."—Robert Pinsky

"Back in 1968, Thom Gunn’s edition of Fulke Greville revealed an Elizabethan poet whom history had neglected but who spoke with an astonishing modernity. It was not so much that Gunn was influenced by Greville, as that they seemed to write in the same key. There was Greville’s will to defeat his own illusions, his existential loneliness, the charged precision of his abstract nouns, the terse muscularity of his style. For those to whom good poetry is always a living concern, Gunn’s introduction could not be bettered--and the poems are as magnificent as ever. A scholarly new afterword by Bradin Cormack suggests that neither Greville nor Gunn has lost his force."

Note on the Text

Selected Choruses from the Plays

In the Labyrinth: Gunn’s Greville