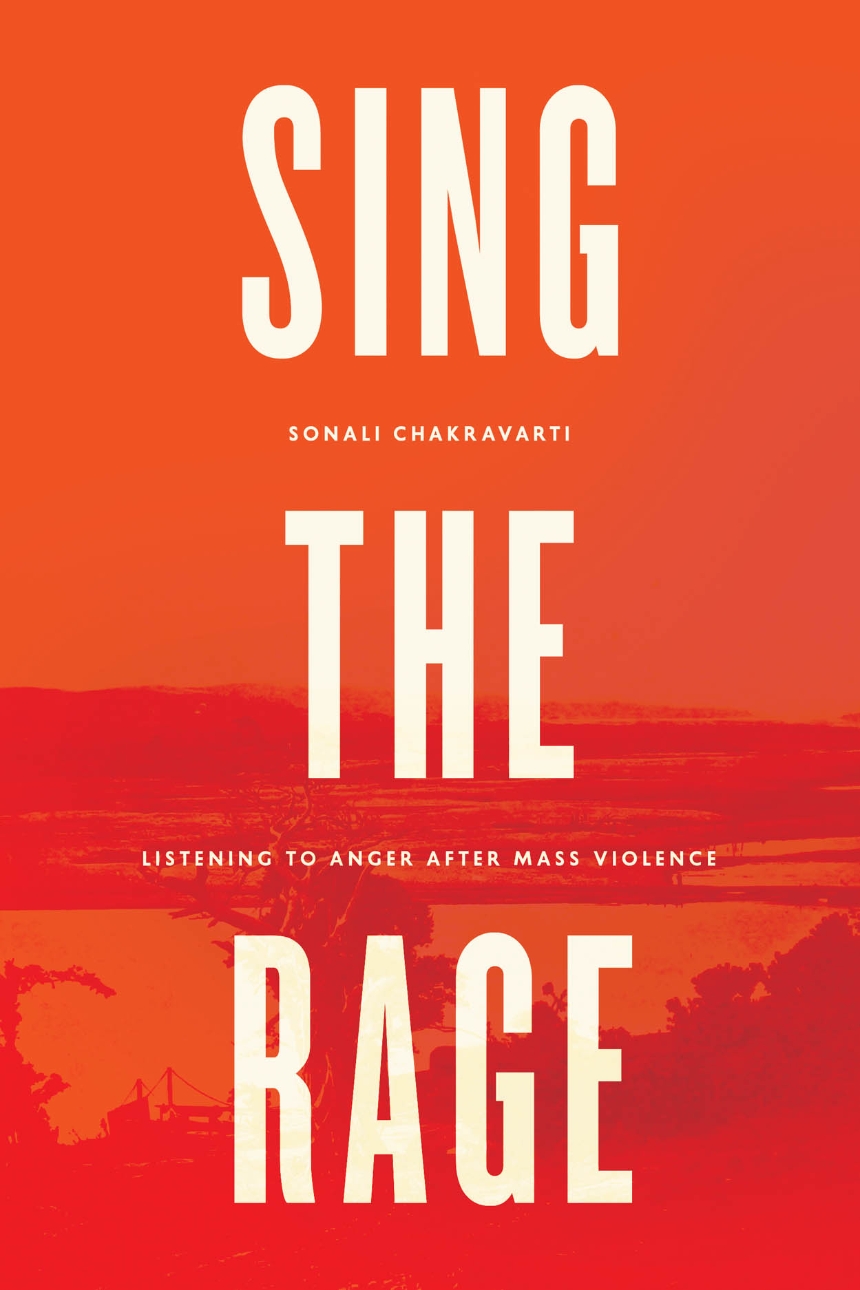 Listening to Anger after Mass Violence

Listening to Anger after Mass Violence

What is the relationship between anger and justice, especially when so much of our moral education has taught us to value the impartial spectator, the cold distance of reason? In Sing the Rage, Sonali Chakravarti wrestles with this question through a careful look at the emotionally charged South African Truth and Reconciliation Commission, which  from 1996 to 1998 saw, day after day, individuals taking the stand to speak—to cry, scream, and wail—about the atrocities of apartheid. Uncomfortable and surprising, these public emotional displays, she argues, proved to be of immense value, vital to the success of transitional justice and future political possibilities.

Chakravarti takes up the issue from Adam Smith and Hannah Arendt, who famously understood both the dangers of anger in politics and the costs of its exclusion. Building on their perspectives, she argues that the expression and reception of anger reveal truths otherwise unavailable to us about the emerging political order, the obstacles to full civic participation, and indeed the limits—the frontiers—of political life altogether. Most important, anger and the development of skills needed to truly listen to it foster trust among citizens and recognition of shared dignity and worth. An urgent work of political philosophy in an era of continued revolution, Sing the Rage offers a clear understanding of one of our most volatile—and important—political responses.

“Sing the Rage is a highly innovative piece of work that contributes on many levels to the study of transitional justice and to our understanding of the role of emotions in political life. It combines empirical case studies with conceptual analysis and work in the history of political thought in fruitful and exciting ways. The book will surely generate lots of attention and be widely read.”

“Anger and a desire for revenge are widespread in postconflict settings, and yet transitional justice institutions have conventionally failed to engage with the anger of survivors, and liberal theorists have ruled expressions of anger either irrelevant or outside the boundaries of acceptable speech. Chakravarti makes a powerful and sophisticated case for why listening to and recognizing the full range of survivors’ experiences is necessary and may cultivate trust, reactivate citizenship, and facilitate a redrawing of the social contract. Sing the Rage reevaluates the Nuremberg and Eichmann trials and the hearings of the South African Truth and Reconciliation Commission in the light of the social and political theory of Hannah Arendt and Adam Smith, and it represents a major philosophical contribution to the field of transitional justice. This book is recommended for all those interested in the complex moral and political dilemmas after mass atrocities.”