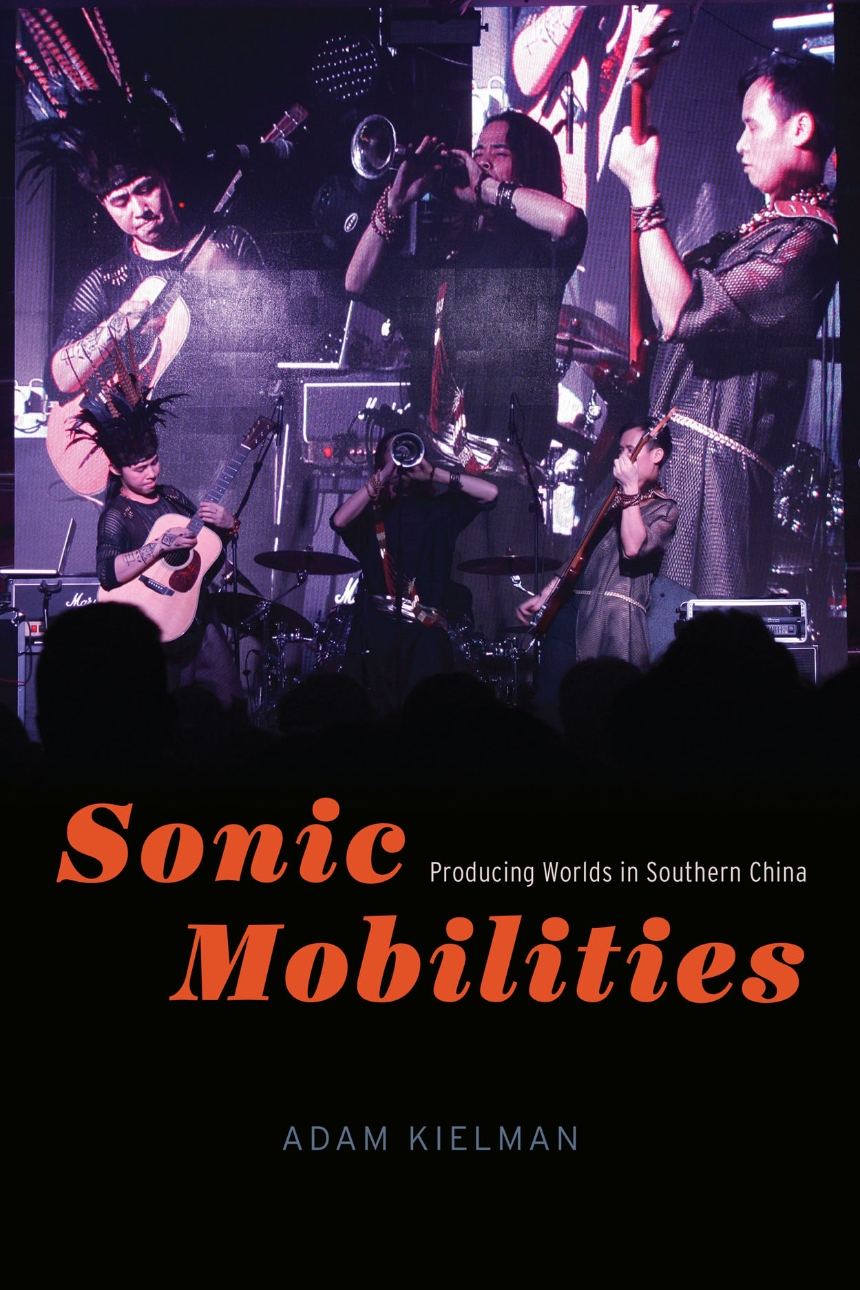 A fascinating look at how the popular musical culture of Guangzhou expresses the city’s unique cosmopolitanism.

Guangzhou is a large Chinese city like many others. With a booming economy and abundant job opportunities, it has become a magnet for rural citizens seeking better job prospects as well as global corporations hoping to gain a foothold in one of the world’s largest economies. This openness and energy have led to a thriving popular music scene that is every bit the equal of Beijing’s. But the musical culture of Guangzhou expresses the city’s unique cosmopolitanism. A port city that once played a key role in China’s maritime Silk Road, Guangzhou has long been an international hub. Now, new migrants to the city are incorporating diverse Chinese folk traditions into the musical tapestry.

In Sonic Mobilities, ethnomusicologist Adam Kielman takes a deep dive into Guangzhou's music scene through two bands, Wanju Chuanzhang (Toy Captain) and Mabang (Caravan), that express ties to their rural homelands and small-town roots while forging new cosmopolitan musical connections. These bands make music that captures the intersection of the global and local that has come to define Guangzhou, for example by writing songs with a popular Jamaican reggae beat and lyrics in their distinct regional dialects mostly incomprehensible to their audiences. These bands create a sound both instantly recognizable and totally foreign, international and hyper-local. This juxtaposition, Kielman argues, is an apt expression of the demographic, geographic, and political shifts underway in Guangzhou and across the country. Bridging ethnomusicology, popular music studies, cultural geography, and media studies, Kielman examines the cultural dimensions of shifts in conceptualizations of self, space, publics, and state in a rapidly transforming the People’s Republic of China.

“Sonic Mobilities is elegantly written and informative. Kielman has produced a thorough and well-written analysis of the production of worlds through “cosmopolitan musicking” in Southern China. Kielman’s extensive experience, first as a musician and then later as an ethnographer, affords him a truly deep understanding of the issues that impact the musical lives of those he encounters and the rich theoretical potential gained through performance in every sense of the word.”

“Adam Kielman’s manuscript focuses on the life, condition, practice, experience, and culture created by music bands in Guangzhou. It is a valuable piece of original scholarship that fills in the gap of knowledge in this particular music epoch in China.”