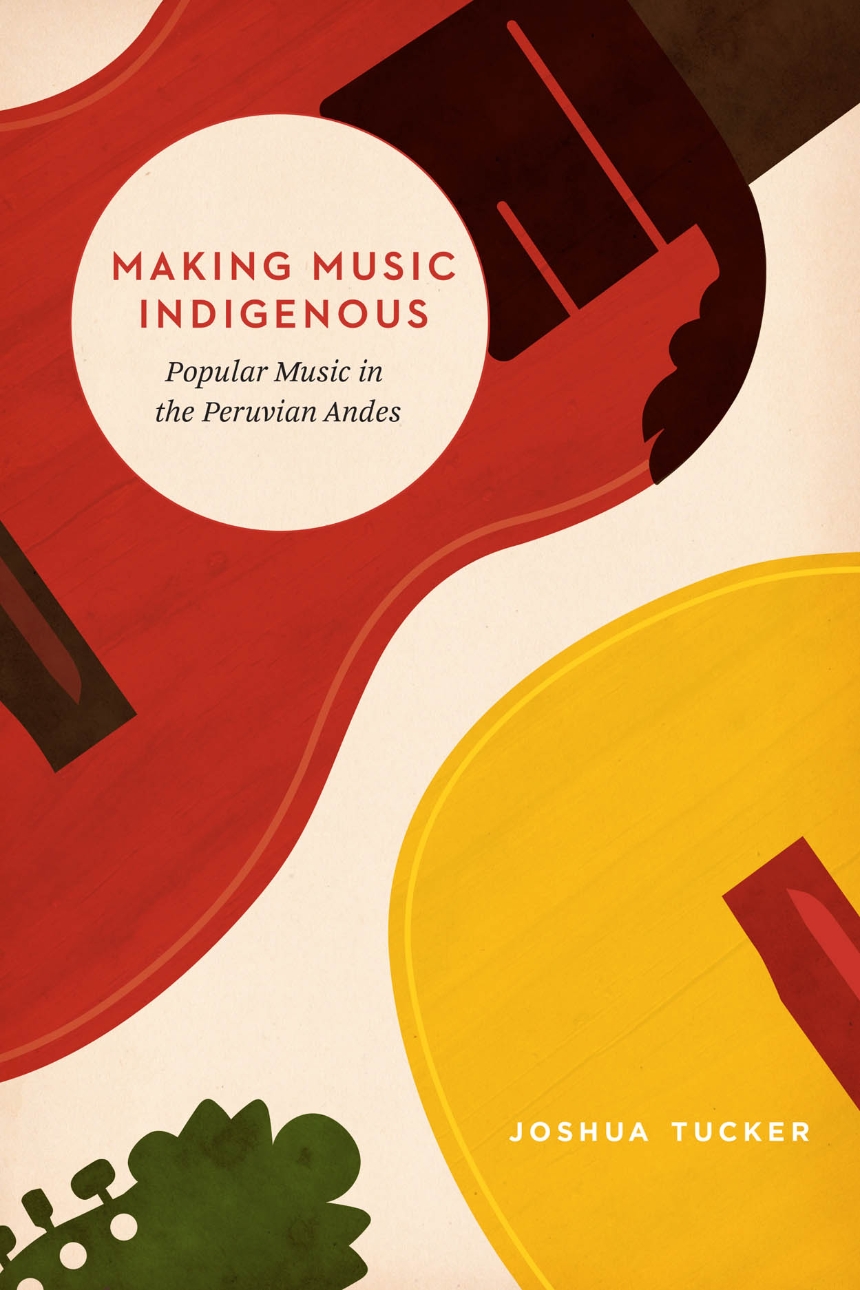 Popular Music in the Peruvian Andes

Popular Music in the Peruvian Andes

When thinking of indigenous music, many people may imagine acoustic instruments and pastoral settings far removed from the whirl of modern life. But, in contemporary Peru, indigenous chimaycha music has become a wildly popular genre that is even heard in the nightclubs of Lima. In Making Music Indigenous, Joshua Tucker traces the history of this music and its key performers over fifty years to show that there is no single way to “sound indigenous.” The musicians Tucker follows make indigenous culture and identity visible in contemporary society by establishing a cultural and political presence for Peru’s indigenous peoples through activism, artisanship, and performance. This musical representation of indigeneity not only helps shape contemporary culture, it also provides a lens through which to reflect on the country’s past. Tucker argues that by following the musicians that have championed chimaycha music in its many forms, we can trace shifting meanings of indigeneity—and indeed, uncover the ways it is constructed, transformed, and ultimately recreated through music.

“This book is an ethnomusicological boundary crosser. In Making Music Indigenous, Tucker attends both to the social spaces of performance and to musical texts, to the material and the immaterial, to individual pathways and larger social movements. The complexity of indigenous modernity comes alive in this important study.”

“Steeped in the literature on indigeneity and years of ethnographic investigation in Peru, Tucker brilliantly examines indigeneity through the emergence of a popular local musical genre, examining the experiences of a musician, an instrument maker, and the many forces shaping music in the Andes today.”

"Tucker is masterful in showing how music can provide a unique entry into the study of indigeneity. . . . Summing Up: Recommended."

"Makes a significant intervention that extends the study of Andean indigeneity beyond the analysis of music, unveiling a complex and changing network of interactions between indigenous musicians, new technologies, nature, educational institutions, NGOs, and ideologies."

"Joshua Tucker has written an ethnographically rich study focused on describing how contemporary notions of Andean indigeneity are negotiated, constructed and expressed."