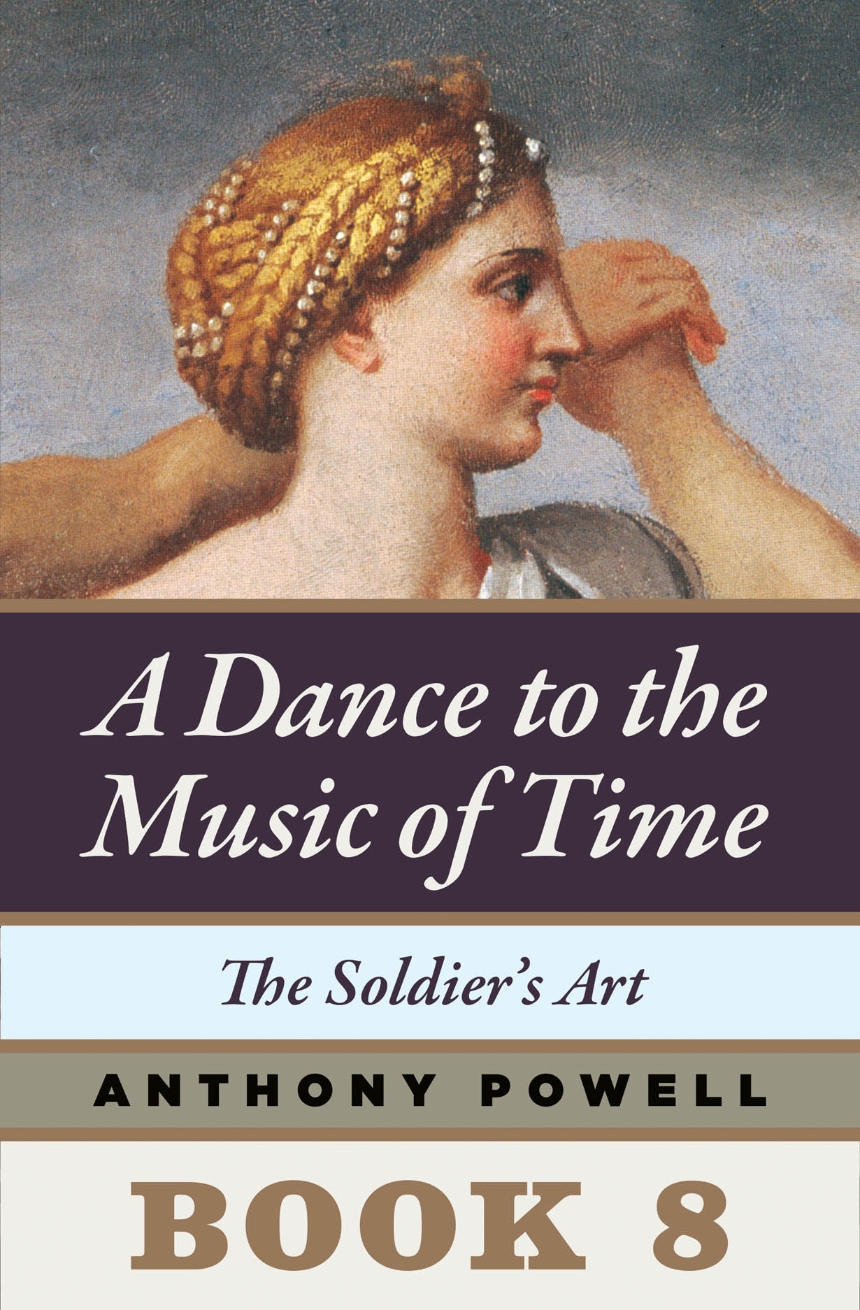 Book 8 of A Dance to the Music of Time

Book 8 of A Dance to the Music of Time

The eighth volume, The Soldier’s Art (1966), finds Nick in the thankless position of assistant to a rapidly rising Major Widmerpool. The disruptions of war throw up other familiar faces as well: Charles Stringham, heroically emerging from alcoholism but a mere shadow of his former self; Hugh Moreland, his marriage broken, himself nearly so. As the Blitz intensifies, the war’s toll mounts; the fates are claiming their own, and many friends will not be seen again.

2. SULLEN REVERBERATIONS of one kind or another...

3. THE FIRST MEAL EATEN IN Mess after return from leave...