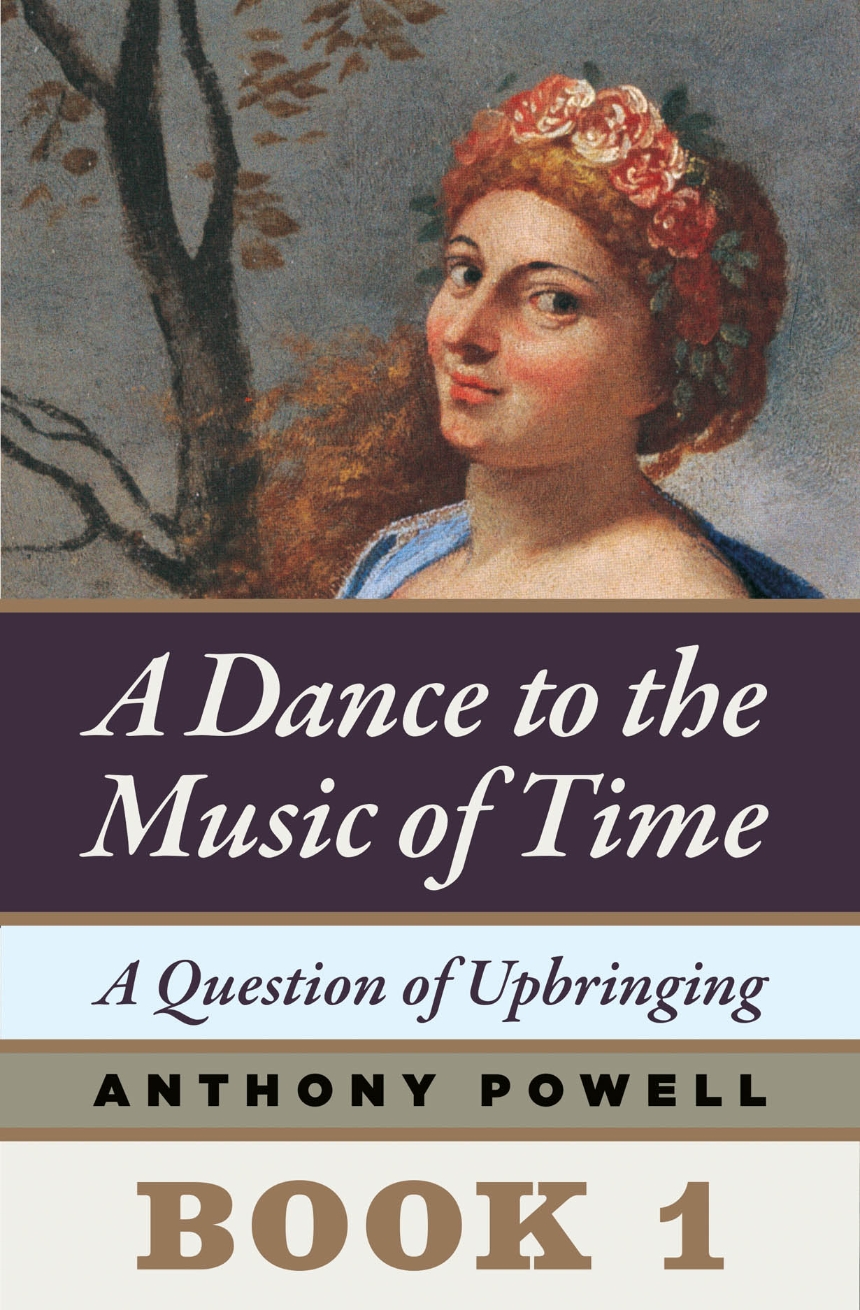 A Question of Upbringing

Book 1 of A Dance to the Music of Time

A Question of Upbringing

Book 1 of A Dance to the Music of Time

A Question of Upbringing (1951) introduces us to the young Nick Jenkins and his housemates at boarding school in the years just after World War I. Boyhood pranks and visits from relatives bring to life the amusements and longueurs of schooldays even as they reveal characters and traits that will follow Jenkins and his friends through adolescence and beyond: Peter Templer, a rich, passionate womanizer; Charles Stringham, aristocratic and louche; and Kenneth Widmerpool, awkward and unhappy, yet strikingly ambitious. By the end of the novel, Jenkins has finished university and is setting out on a life in London; old ties are fraying, new ones are forming, and the first steps of the dance are well underway.

“The most brilliant and penetrating novelist we have.”—Kingsley Amis

“There is no other work in the annals of European fiction that attempts meticulously to recreate half a century of history, decade by decade, with anything like the emotional precision or details of Powell’s twelve volumes. Neither Balzac’s panorama of the Restoration, nor Zola’s chronicles of the Second Empire, nor Proust’s reveries in the Belle Epoque can match a comparable span of time, an attention to variations within it, or a compositional intricacy capable of uniting them into a single narrative. . . . The elegance of this artifice was only compatible with comedy.”—Perry Anderson

2. IT is not easy—perhaps not even desirable...

3. BEING in love is a complicated matter...