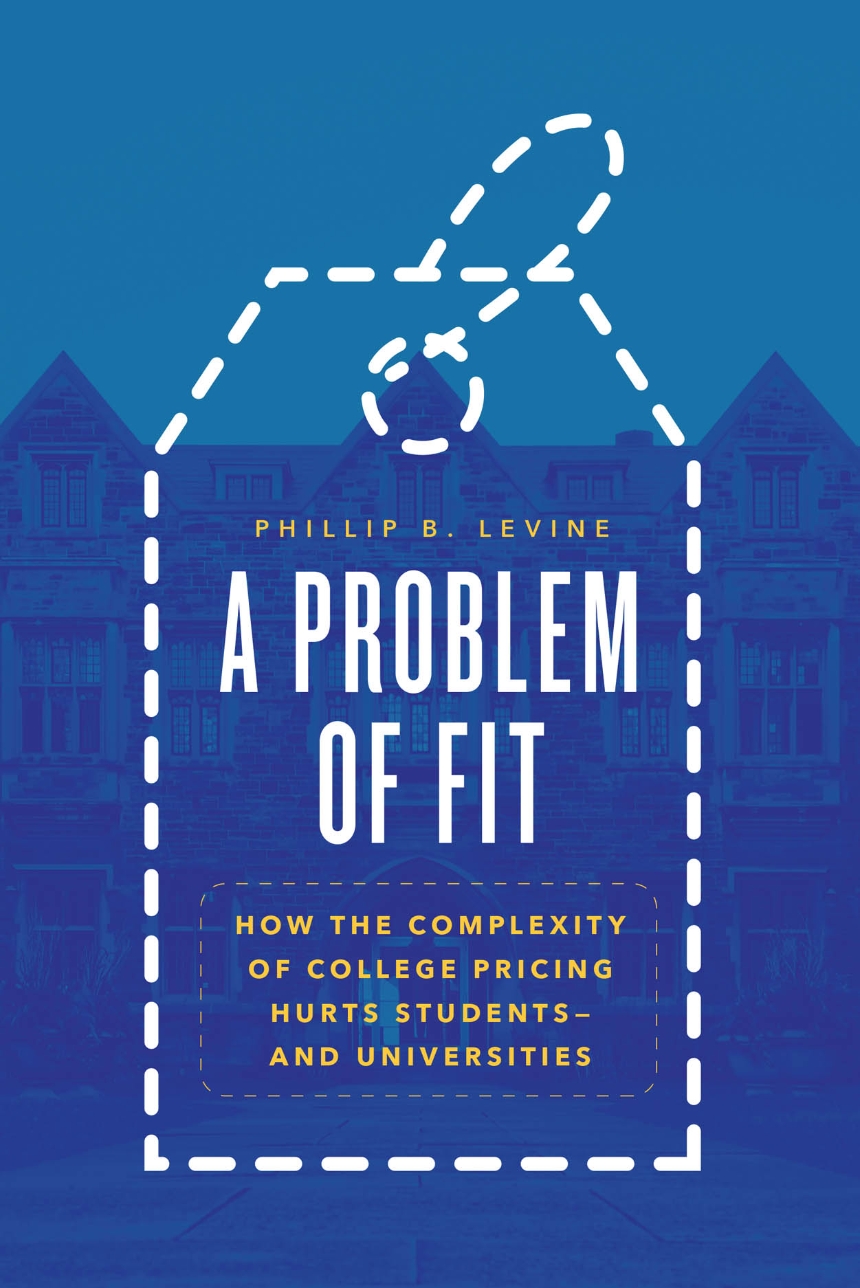 A Problem of Fit

How the Complexity of College Pricing Hurts Students—and Universities

A Problem of Fit

How the Complexity of College Pricing Hurts Students—and Universities

A critical examination of the complex system of college pricing—how it works, how it fails, and how fixing it can help both students and universities.

How much does it cost to attend college in the United States today? The answer is more complex than many realize. College websites advertise a sticker price, but uncovering the actual price—the one after incorporating financial aid—can be difficult for students and families. This inherent uncertainty leads some students to forgo applying to colleges that would be the best fit for them, or even not attend college at all. The result is that millions of promising young people may lose out on one of society’s greatest opportunities for social mobility. Colleges suffer too, losing prospective students and seeing lower enrollments and less socioeconomic diversity. If markets require prices to function well, then the American higher-education system—rife as it is with ambiguity in its pricing—amounts to a market failure.

In A Problem of Fit, economist Phillip B. Levine explains why institutions charge the prices they do and discusses the role of financial aid systems in facilitating—and discouraging—access to college. Affordability issues are real, but price transparency is also part of the problem. As Levine makes clear, our conversations around affordability and free tuition miss a larger truth: that the opacity of our current college-financing systems is a primary driver of inequities in education and society. In a clear-eyed assessment of educational access and aid in a post-COVID-19 economy, A Problem of Fit offers a trenchant new argument for educational reforms that are well within reach.

"Providing detailed economic analysis of the effects of sticker price, tuition discounts, merit and need-based financial aid, and institutional competition, Levine contends that the overall impact from these multiple factors is to limit access to higher education for lower-income students. He takes specific aim at the problem of opaque financial aid and how it serves to heighten inequities in higher education. And he offers an excellent discussion of the pros and cons of two major policies for improving access to college—the various versions of 'free college' and a significant increase (read: doubling) of Pell Grants."

"A Problem of Fit [examines] the pricing system in American higher education, exploring the market factors that contribute to its problems....Levine [addresses] barriers to higher education beyond those directly related to pricing, such as excessive levels of student loans, the complexity of the college application process, and difficulties in understanding financial aid award letters."

"Levine’s text is a quick and engaging read that we highly recommend. In each chapter, he does a fantastic job of identifying what matters for an audience’s understanding of these complex, interrelated issues and communicates them in a way that is approachable and allows readers to connect the pieces of this big puzzle. Levine’s text captures a high level of nuance that escapes most of the public and many policymakers. As such, this should be a required reading for higher education finance courses and new legislator orientations alike."

"If you want to understand the nuances of college affordability, pricing, and finance, this book is for you. Levine has taken an issue that impacts the majority of families going through the college search process and deconstructed its complexity. Whether you are a student, policy maker, or higher education practitioner, this is an important read."

"Levine combines accessible economic explanations with cogent policy recommendations to frame the challenges facing students and families navigating the complex world of college financing. His forceful critique focuses on analysis and solutions rather than anger and blame, forwarding ideas about targeted new funding and improved communication with the potential to help students enroll at the institutions that will be the best fit for them."

Sandy Baum, Center on Education Data and Policy at the Urban Institute

My oldest son was born in 1994. I was an assistant professor at Wellesley College at the time. Two years later, I received an offer to take a one-year leave of absence from Wellesley and work as a senior economist in the White House Council of Economic Advisers (CEA). I accepted the position, and my family moved to Washington, DC, in 1996.